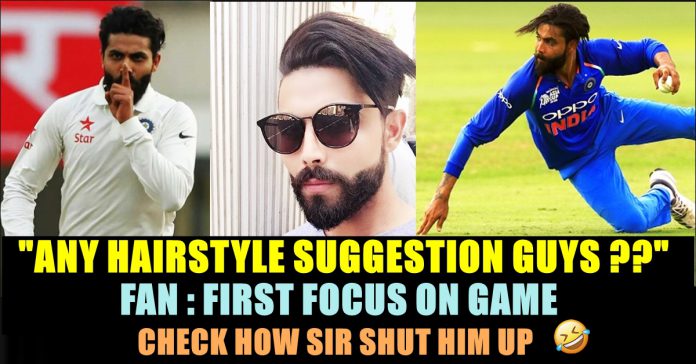 Celebrities from all over the world are subject to online trolling on a daily basis. While ignorance is bliss, Ravindra Jadeja recently confronted a troll, who had asked the Indian all-rounder to focus on his game and performance rather than spending time on Instagram. 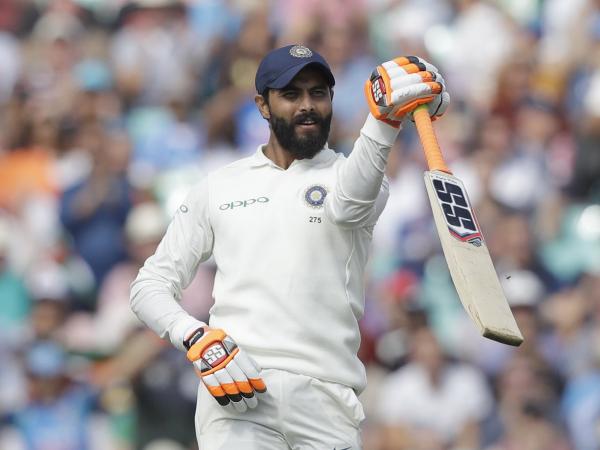 Jadeja, who has been part of the playing XI for the last two matches of the recently concluded Border-Gavaskar Test series, picked up seven wickets and scored a quick-fire 81 in the first innings of the last Test in Sydney. 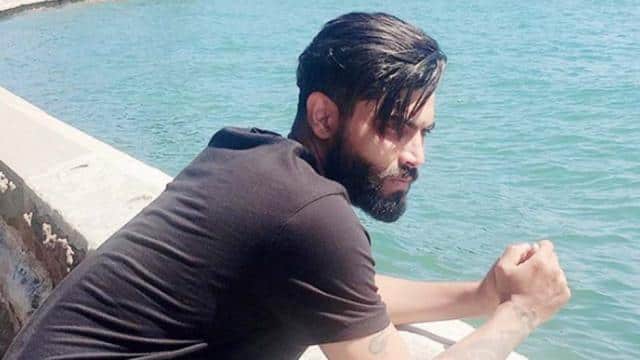 Ravindra Jadeja is on a high after good performances in the recently concluded India vs Australia Test series. With the series done, Jadeja is enjoying a break.

The 30-year-old decided to take suggestions from the people about his hairstyle, posting on the social media. Jadeja posted a stylish picture on Instagram and wrote, “Guys Any suggestions for hair style!! #hairstyle#stylegoals

It was then that a user by the name of Vipin Tiwari slammed the all-rounder for spending time on social media and asked him to focus on his game. Tiwari also mocked Jadeja’s batting skills and questioned his inclusion in the Indian Team. The user wrote, “Abe apni game pe bhi focus kr le thodi, batting hoti nahi all rounder ban k baitha h (Go and focus on your game a little, you can’t bat but like to be called an all-rounder)”.

While many fans started defending Jadeja, the Indian cricketer decided to school the troll himself. He destroyed the user for the comment and wrote, “@tiwari.vipin tere ghar pe tv nai hain kya. Last test match dekha nai, Idiot” (Don’t you have a television at home? Did you not watch the last Test match, you idiot)”

Jadeja in the last test match against Australia played like a man intent on staying put but once he reached close to his 40’s he decided to go temporarily berzerk. Pat Cummins bore the brunt of it and conceded four boundaries in an over, including three on the trot. Jadeja treated the SCG to his trademark sword dance celebration at the end of that rampage.

Ravindra Jadeja brought out the sword celebration after passing 50 on day two at the SCG. pic.twitter.com/n8uyUtfP8W

This comment of Jadeja’s won hearts instantly and people started cheering him. What do you think on his reply comment below !!