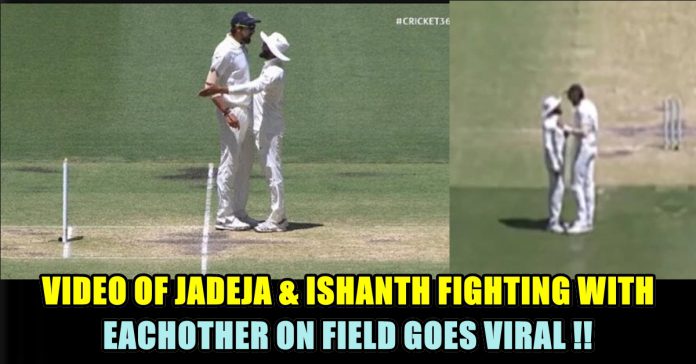 The ongoing India vs Australia test tournament is coming out to be a pretty controversial one. Every day, something new happens on the field which leaves everyone surprised and in a bad taste. 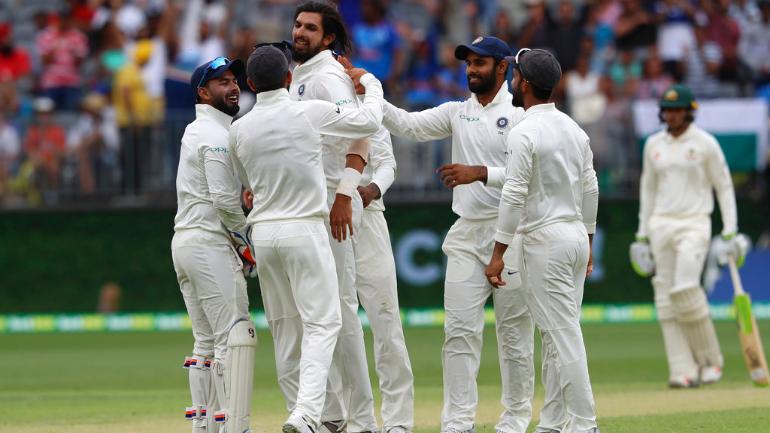 Earlier, Virat Kohli made news for having an argument with Tim Paine and now Indian players are arguing with each other. 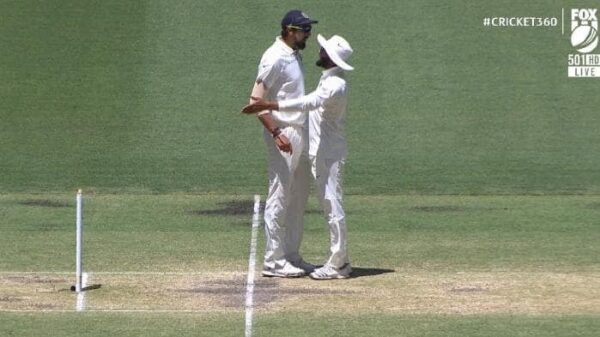 If losing the match against Australia is not enough, this video of Ishant Sharma and Ravindra Jadeja having an argument on the field will make you sad. It so happened that Ravindra Jadeja arrived as a fielding substitute in the field and Ishant wanted him to stand at a particular position. Jadeja appeared to disagree with him and this led to an argument which was quite embarrassing for many Indian fans.

Watch the video below-

#AUSvIND #TeamIndia
Ishant Sharma and Jadeja
🤔One & one discussion on the field,,over KLR batting, I presume. pic.twitter.com/TJL88zArCD

Can coach Ravi Shastri explain @BCCI What was going on between Ishant Sharma and Jadeja they were practicing for WWF didn’t look good on National TV World is watching. Jai Hind Jai Mahy

Just saw that Jadeja and Ishant Sharma fight video. What was happening out there India??? 😳

He is of no use, Jadeja should be sent home.

Now “Ishant Sharma vs. Ravindra Jadeja” 🙄🤦🏻‍♀️ Two people cant even disagree in public. How do people expect all players to be happy and friendly 24/7 365 days? All of them have lost their cool once in a while because um you know they are: humans! 🙄