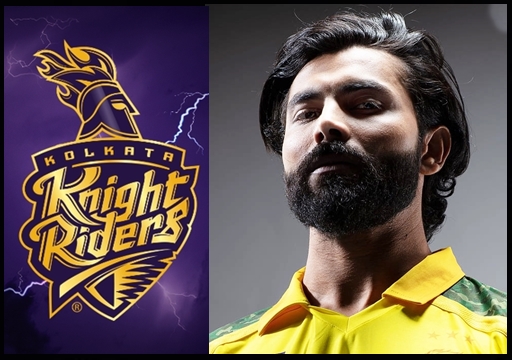 A reply tweet of Ravindra Jadeja to a post uploaded by IPL franchise Kolkatta Knight Riders about a field set assigned for Mahendra Singh Dhoni went insanely viral among the users of Twitter with reactions trolling the Shah Rukh Khan owned team. The franchise compared the field set with the field set assigned in the recent ashes test. Replying to the tweet, CSK all rounder Ravindra Jadeja said that the act of KKR was just a show off and garnered likes more than the original tweet. 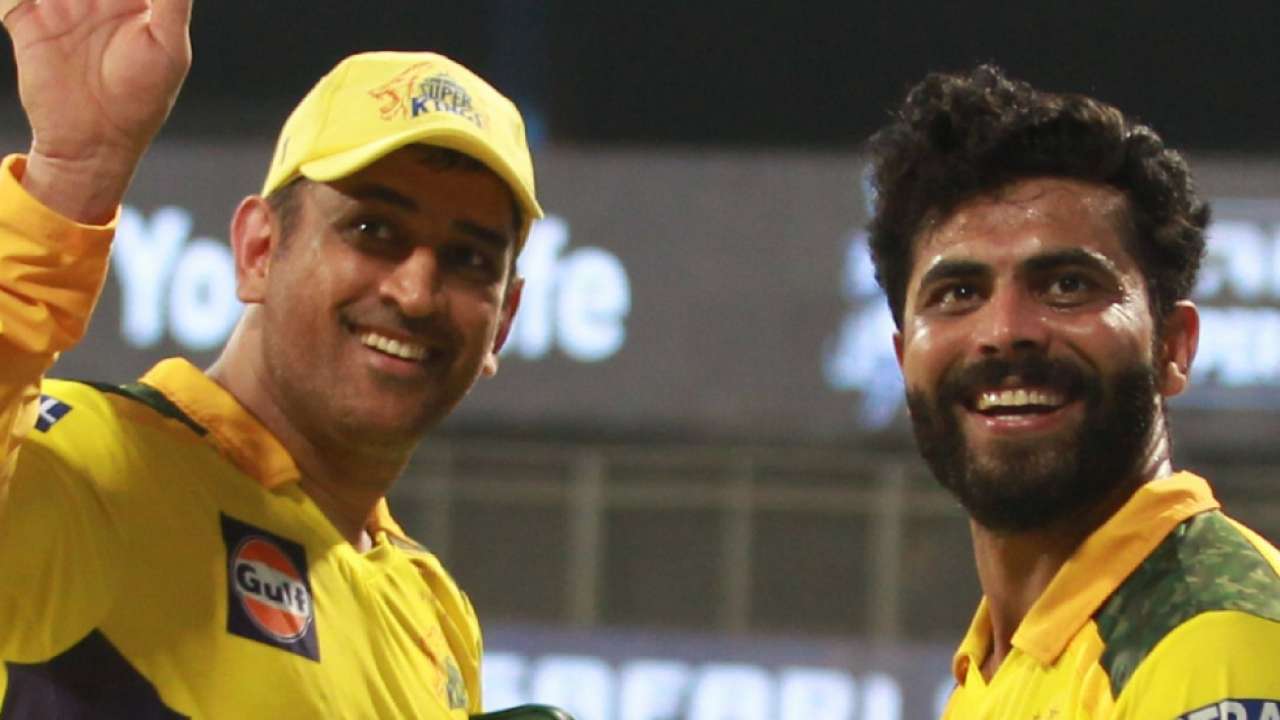 Sharing the picture of Australia’s aggressive field setting for James Anderson during the final moments of the drawn 4th Ashes test in Sydney and said that it reminds them of Gautham Gambhir’s aggressive field placement of Mahendra Singh Dhoni during their match against the now-defunct Rising Pune Supergaint from the past.

That moment when a classic move in Test cricket actually reminds you of a T20 master stroke! #Ashes #KKR #AmiKKR #AUSvENG pic.twitter.com/D3XbMu83mf

The tweet of KKR garnered 29 k plus likes as of now and is receiving several kind of reactions from the users of Twitter. What topped all the comments is the one shared by CSK all rounder Ravindra Jadeja who was playing for Gujarat Lions at that time. Jaddu said that it is not a “Master Stroke” but a “Show off” and added a laughing emoji.

“Its not a master stroke! Just a show off” Jaddu’s reply read. Check out his tweet below :

Its not a master stroke!Just a show off🤣

Check out the reactions that surfaced for the tweets of Ravindra Jadeja and Kolkata Knight Riders below :

Some memories are beautiful ❤️ pic.twitter.com/35nbvG6cHl

If you are wondering what is a T20 Master Stroke, it’s this, after being down and out in 2020, winning the 🏆 at the same venue again in 2021. #WhistlePodu #CSK #Dhoni #MSDhoni #Champions pic.twitter.com/y1L0amGKdd

Even thakur >> your club pic.twitter.com/A35Fx6hPm0

Don’t know what master stroke is but definately know what Master Act ishttps://t.co/XcJGOelp0G

Gautam in that match pic.twitter.com/0PzJjFPMDz

More likes than the actual post by @KKRiders 😂😂#Jadeja is always the bad ass boss 😅🤣🙌 https://t.co/jYgkYEmT5G

If Owning KKR is An Art !

Then Sir Jadeja is A Picasso Of it !🤙😎😂 https://t.co/5qIjlmaqjB pic.twitter.com/NeZ45RYf9Y

Previous articleJacqueline Fernandez Requested Media Not To Share This Picture Of Her !!
Next articleList Of Celebrities Who Tested Positive For COVID 19 Virus Since Last Week !!

Many Cricketing Legends Lauded Virat For His Special Knock But This One Tops All !!

Virat Kohli slammed his 25th Test century and his seventh against Australia on Sunday to help India cross the 200-run mark on Day 3...

For a media report which said that Losliya is taking sly dig at Kavin through her caption for one of her post in Instagram,...

Dhoni Fans Can’t Keep Calm After Hearing This From Wade !!

Fans of former Indian captain Mahendra Singh Dhoni can't keep calm after seeing Wade's confession on his "stumping" skills not being on par with...