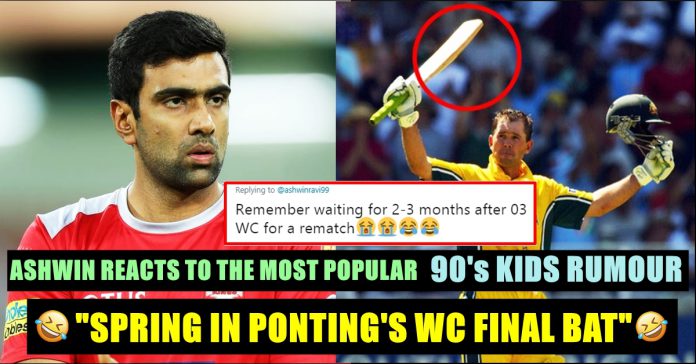 Your childhood memories are usually attached to some superstition or false belief that people around you tried to instill in your head. Whether it was emotional blackmail or tyrant-like parenting, this stuff usually got the better of you. Even if you were strong headed and didn’t want to believe any of this, there was still a little voice in your head that told you not to point your toes at the window and sleep.

From the myths about collecting metal caps of the coke bottles in hopes of winning a reward to the risk of a watermelon plant growing in one tummy after swallowing watermelon seeds, the internet is bringing back the paranoia back.

Meanwhile the popular parody account Srini Mama has came up with a hilarious 90’s kid rumour which is believed almost by all of us who were born and raised in the 90’s. In his tweet Mama wrote “Ricky Ponting played with a spring bat in the 2003 WC Finals & hence was able to hit such big sixes. There is going to be a rematch soon.”

“Ricky Ponting played with a spring bat in the 2003 WC Finals & hence was able to hit such big sixes. There is going to be a rematch soon.”#90sKidsRumors

The upset we 90’s kid got when India lost to Australia could not be explained in words. We literally got hurt right in the heart when India got all out for 234 runs and lost to Australia by huge margin of 125 runs. In that match Ponting just thrashed the bowling line up of Indian team by setting their scoreboard on fire. He scored 140 runs in which the latter smashed 8 sixes and 4 fours. Unable to digest the truth we 90’s kids started to spread rumours by saying that Ponting had spring in his bat which is to be examined. A separate set of us also believed that there will be a rematch for that World Cup finals. Don’t Laugh. 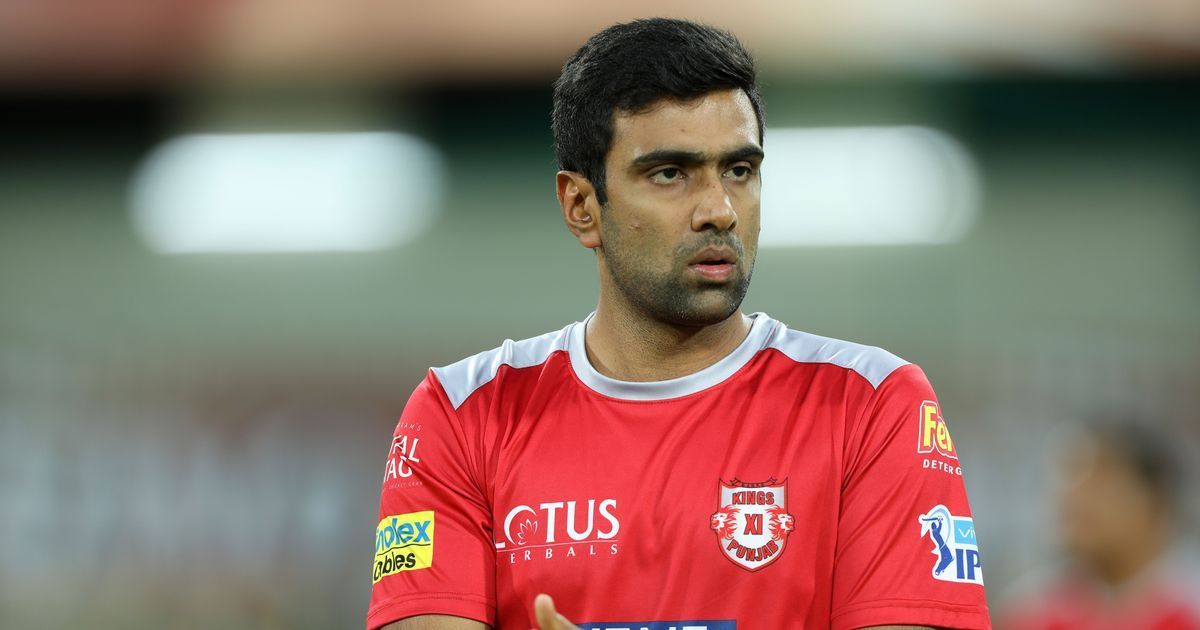 Now to this tweet of Srini Mama, the current spinning sensation of Indian team, Ravichandran Ashwin, has replied in a most humorous way.

In his tweet Ashwin wrote “So did Jayasuriya 😂had steel in his bat and his bat was going to be tested. #90sKidsRumours”

So did Jayasuriya 😂had steel in his bat and his bat was going to be tested. #90sKidsRumours https://t.co/a1WkxUu2ex

Check out some of the hilarious reactions for these tweets here :

U nailed it😂😂😂 wt a reply #90sKidsRumors