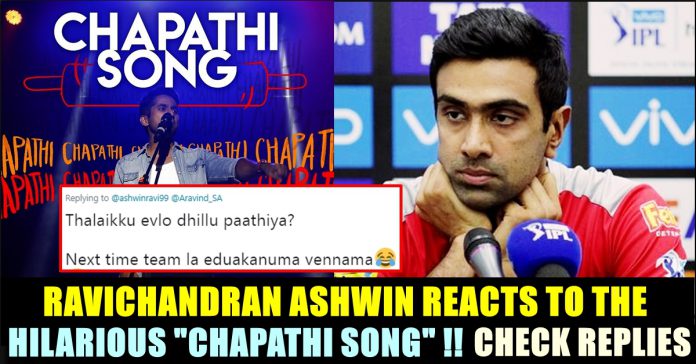 The film’s music composing duo, Vishal–Shekhar, were under the impression that they were the only musicians working on Chennai Express. Meanwhile, Honey Singh was asked by the film director to perform in the promotional song of “Lungi Dance”. Popular stand up comedian Aravind SA, who rose to fame through trolling the song line by line in one of his show is now came up with a parody song of “Lungi Dance”.

He broke down the lyrics of the Lungi dance and explained how unrelated it is to Tamil people or Rajinikanth or Tamil language. The show indeed received well by the audience as it received over 5 million views in Youtube as of now. 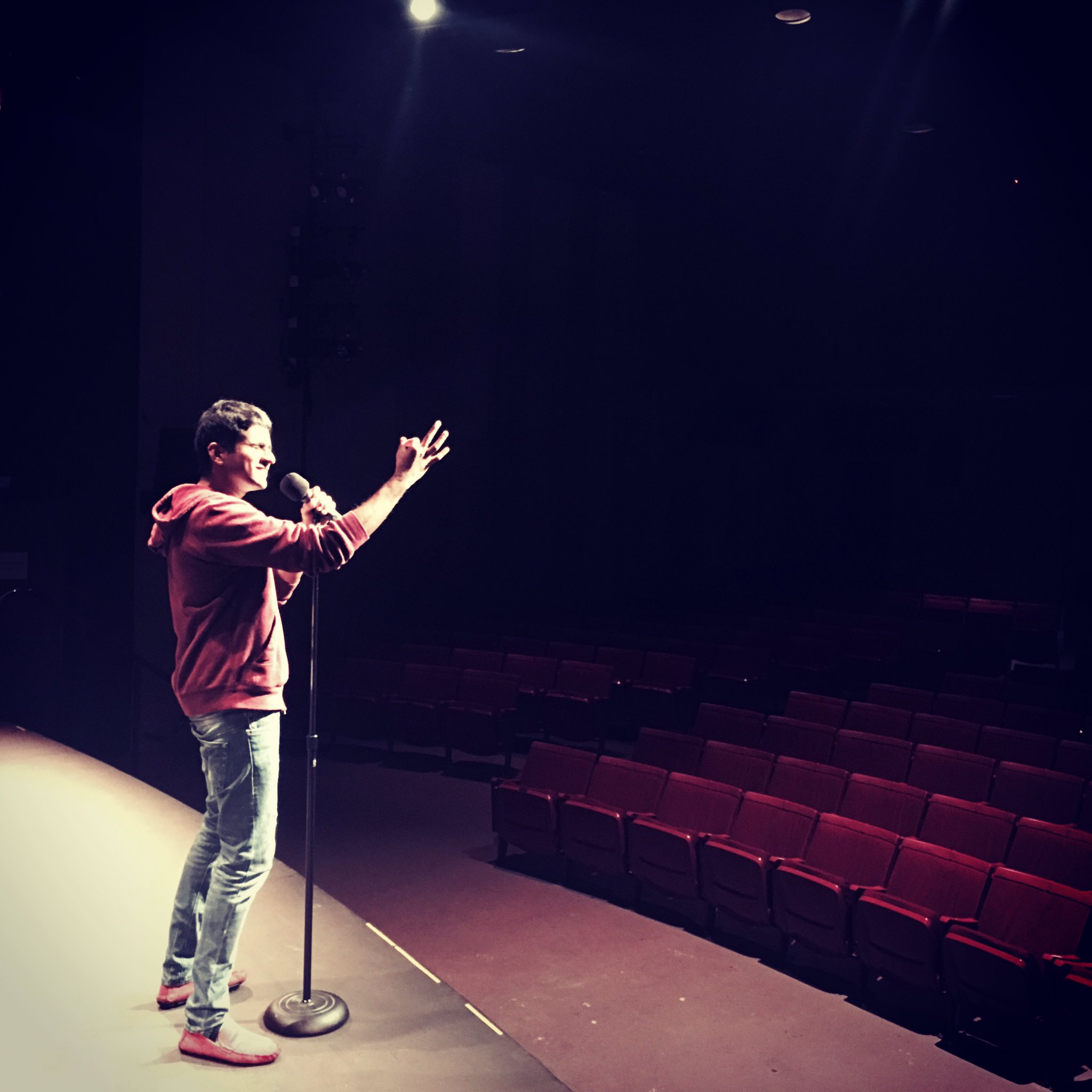 Now exactly after a year, Aravind came up with a video of one of his show in which he wrote his own lyrics to take revenge of the Lungi dance. The song which is titled as Chapathi song is going viral among the Internet users. Watch the song here :

On seeing this song of Aravind, Internet users couldn’t keep calm as they share the links with hilarious captions and reactions. To our surprise, Ravichandran Ashwin, the famous cricketer from Chennai also reacted to it in a hilarious way. 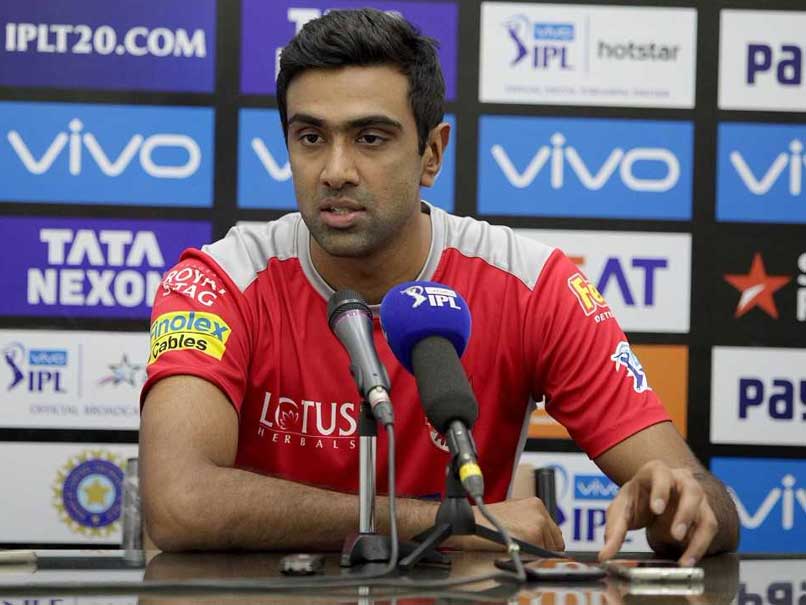 This tweet from Ashwin receiving hilarious reactions from his followers. Check out some of them here :

I always wondered how would the combination be if @ashwinravi99 and @Aravind_SA do one !

Ya I am listening to it on with your mankading video on loop.

Ash we miss you in Indian cricket team

What do you think on the song ?? Comment your views below !!

Previous articleShreya Ghoshal Got Extremely Angry On Singapore Airlines For This Reason !! Shocking !!
Next articleThis Leading Top Actress To Play As Sivakarthikeyan’s Sister In His Upcoming Movie !! Check Out !!

“Dad Asked Me To Settle Before 30” – Vijay Devarakonda Opens After Taking Place In Forbes !!

Racing ahead with Mahanati, Geetha Govindam and Taxiwaala all in 2018 alone, Telugu sensation Vijay Deverakonda has now earned a place in Forbes’ 30...