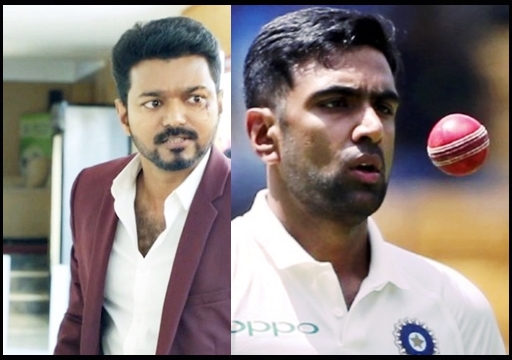 In one of the recent interviews, India’s leading spinner Ashwin expressed his displeasure over a statement made by then coach Ravi Shastri after the end of a test match that took place in Sydney in 2019. The cricketer said that he got hurt when Ravi said that Kuldeep was the best overseas bowler for team India after he took a five-for against Australia.

Now, countering Ashwin, Ravi Shashtri said that he is glad if his statement on Kuldeep hurt Ashwin as it made the latter to improve his game. Similar to a scene that took place in Tamil hit movie “Bigil”, Ravi Sashtri said that he is a kind of coach who will want a player to say “I’m going to teach my coach a lesson and show what I’m all about” 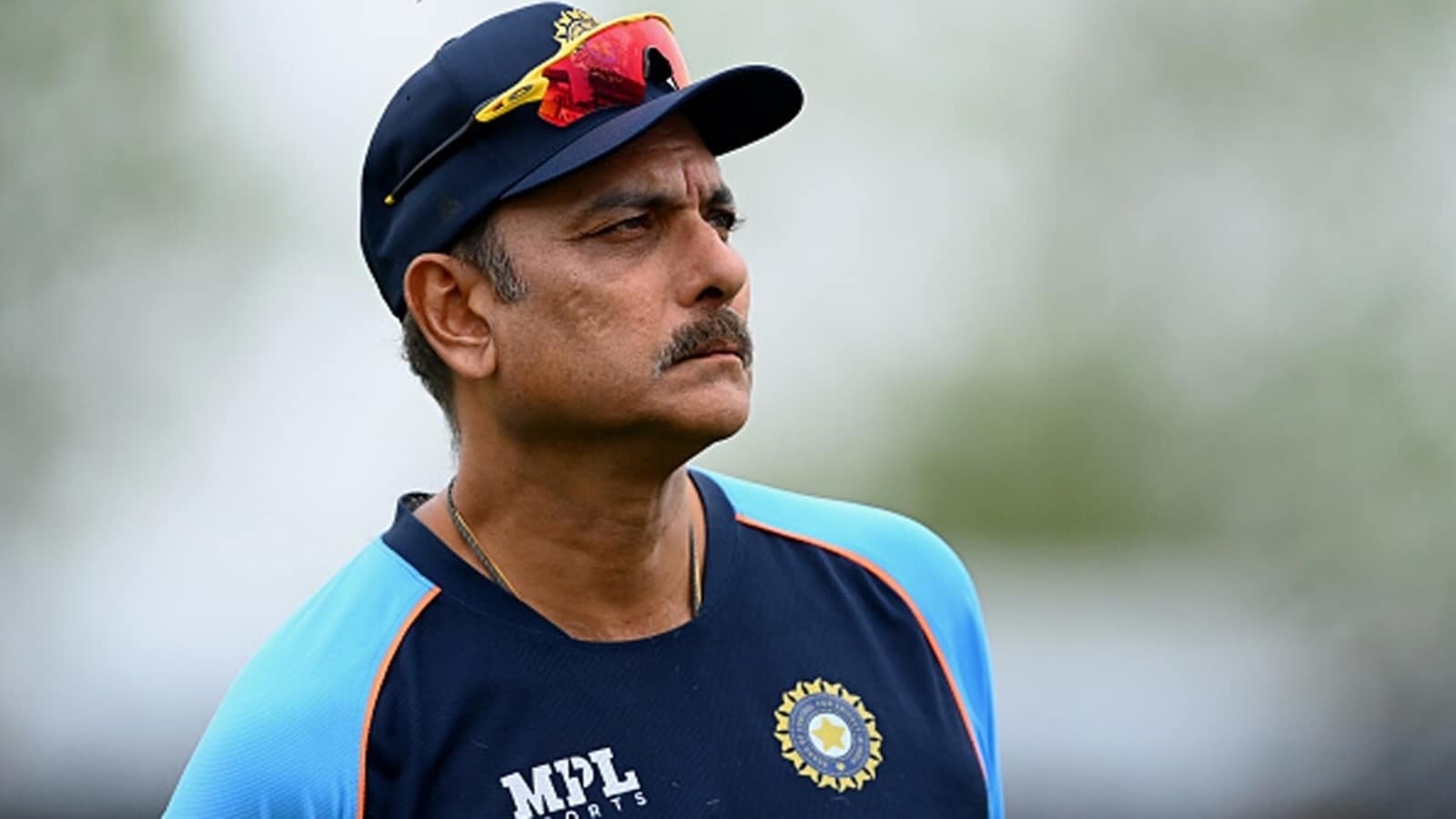 Leading Indian Spinner Ravichandran Ashwin, in his interview with sports journalist Sidharth Monga, opened about how it felt for him when former Indian coach Ravi Shashtri named Kuldeep Yadav as a best overseas spinner for India after he took 5 wickets in the 2019 test that took place in Sydney. The cricketer said that he felt like being “thrown under the bus” despite feeling genuinely happy for Kuldeep.

In the detailed interview in which Ashwin talked about the highs and lows of his cricketing career which spans more than a decade, said that the remark of Ravi Shashtri “absolutely crushed” him. The Tamil nadu based spinner was asked how he felt when then coach Ravi Shashti recognised Kuldeep Yadav as India’s no.1 spinner in overseas after he took a five-for in the 2019 Sydney test against Australia.

Ashwin said that he genuinely felt happy for Kuldeep as he knew how hard it is for a spinner to pick five wickets in Australia but Shashtri’s remarks left him absolutely “crushed”. “I hold Ravi bhai in high esteem. We all do. And I understand we all can say things and then retract them. In that moment, though, I felt crushed. Absolutely crushed” Ashwin said.

“We all talk about how important it is to enjoy the success of your team mate. And I was happy for Kuldeep. I have not been able to get a five-for in Australia but he got a five-for. I know how big it is. Even when I have bowled well at other times, I haven’t ended up with a five-for. So I am genuinely happy for him. And it’s an extremely happy occasion, to win in Australia” the off spinner said.

“But if i have to come and partake in his happiness, and the success of the team, I must feel like I belong there. If I feel like I am being thrown under the bus, how am I supposed to get up and come for a party to enjoy the team’s or teammate’s success ??” asked Ashwin who, However, still made it to the celebration party.

“I went back to my room and spoke to my wife. And my children were there. So we were able to, you know, shrug it off and I still made it to the party, because, end of the day, we had won a massive series” he said. Ashwin played an important role in the victory of the first test match of the series which was won by India. The remark made by Ravi Shashti after what Ashwin did for the team was quite too much for the off spinner. 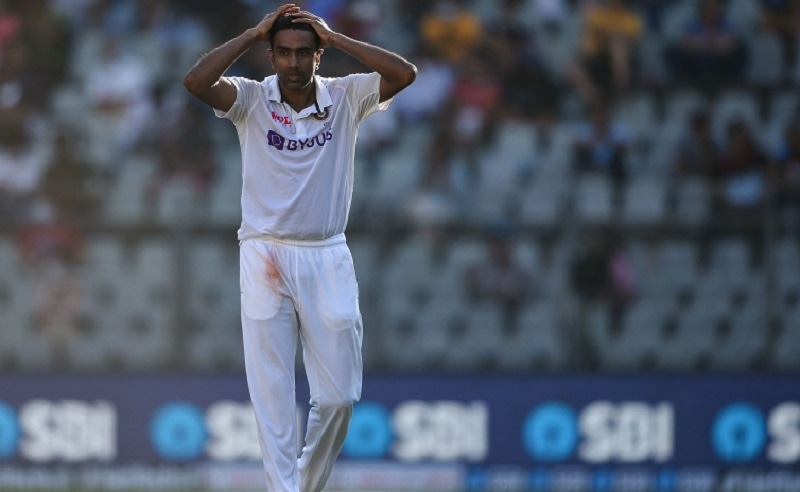 “The first test seemed like distant memory by then. I took three of first four wickets after we got out cheaply. When it got really flat in the final innings, I plugged away for 50 plus overs and took three wickets despite what turned out to be a grade three abdomen tear. “In my mind, I had done something great for the team in excruciating pain but what I heard was “Nathan Lyon took six wickets, Ashwin took three” he added.

Now, reacting to the comment, former coach Ravi Shastri said that he feels glad about what his statement made to Ashwin. “If my statement on Kuldeep hurt Ashwin, I am glad that I made that statement. It made him to do something different. My job is not to butter everyone’s toast. My job is to state facts without agenda. If your coach challenges you, what will you do ? Go home crying and say I won’t come back ? I as a player would take it as a challenge, to prove the coach wrong” Ravi said according to The Timesnow News.

“I’m glad I made that statement and Ashwin has made this statement because if it hurt
him and he was upset, I’m glad the way he went about his job. I’m the kind of coach who will want a player to go inside and say ‘l’m going to show his coach I’m going
to teach him a lesson and show him what l’m all about” Sashtri said and added that the way Ashwin bowled in 2019 and the way he bowled in 2021 are chalk and cheese. About throwing Ashwin under the bus, Sashtri said “he need not worry because I told the driver to stop 2-3 feet short. The message to Ashwin in 2018 was he had to be fit. He has worked on that and loom how he’s bowling now. He is world class” the former coach said.

Actor Vivekh Got Upset On Seeing This Sivakarthikeyan Poster !!

Tamil cinema's comedy actor Vivekh who is known for his socially responsible ideologies, represented them in his films and in his real life as...

Actress Navya Nayar, in a recent interaction with a popular youtube channel, revealed about rejecting the roles that were played by actress Nayanthara who...