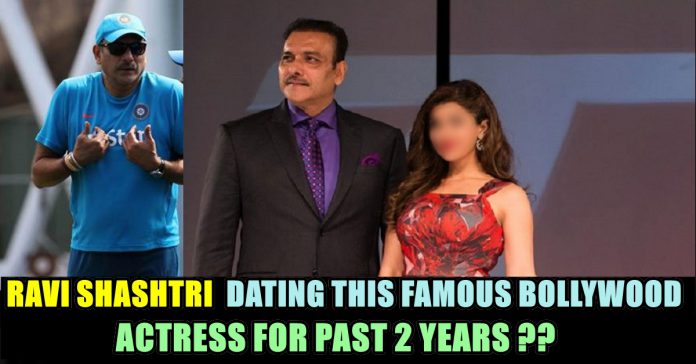 Dhiwaharan
September 3, 2018
Share
Facebook
Twitter
Pinterest
WhatsApp
At a time when Bollywood and cricket fans cannot get enough of Virat Kohli and Anushka Sharma’s adorable photos , another romance is brewing between a Bollywood diva and a cricket coach. Buzz has it that Indian cricket team coach Ravi Shastri, 56, is bowled over by 36-year-old Airlift actress Nimrat Kaur.

According to a report in Mumbai Mirror, Shastri, who is separated from his wife Ritu for a decade now, has fallen head-over-heels in love with Nimrat. The two have been dating discreetly for the last two years. Interestingly, the rumoured couple has been able to keep their relationship under the wraps all this while.

Not only this, a popular automobile brand has even roped in the couple many a times since 2015, to launch their various car models. While Nimrat is known to keep her private life under the wraps, Ravi Shastri dated another Bollywood actress, Amrita Singh back in the mid 80s. However, the two called it off later.

On the work front, Nimrat has been filming a popular web-series. Shastri, on the other hand, is currently in the UK where the Indian team is playing a Test match against England.

“Fact: I may need a root canal. Fiction: Everything else I read about me today. More facts: Fiction can be more hurtful, monday blues exist and I love ice cream. Here’s to trash free happy days ahead✌🏼✨”

Fact: I may need a root canal. Fiction: Everything else I read about me today. More facts: Fiction can be more hurtful, monday blues exist and I love ice cream. Here’s to trash free happy days ahead✌🏼✨

According to Mumbai Mirror, Nimrat Kaur has been discreetly dating the Indian cricket team coach Ravi Shastri for over two years. 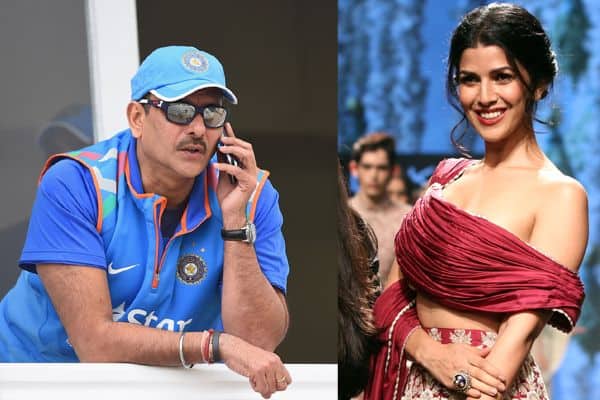 Bollywoodlife claims that it is Nimrat and Ravi’s common friend who acted as a cupid. The report further suggests that the two soon developed a fondness for each other and were seen taking time off their busy schedule to be together. In fact, the two celebrities have been the brand ambassadors for a luxury car brand since 2015.

On the work front, Nimrat Kaur was last seen in ALTBalaji’s web-series Test Case. The actor is busy filming the next season of the Ekta Kapoor show. Ravi Shastri, on the other hand, is currently in the UK where the Indian team is playing a series against England. 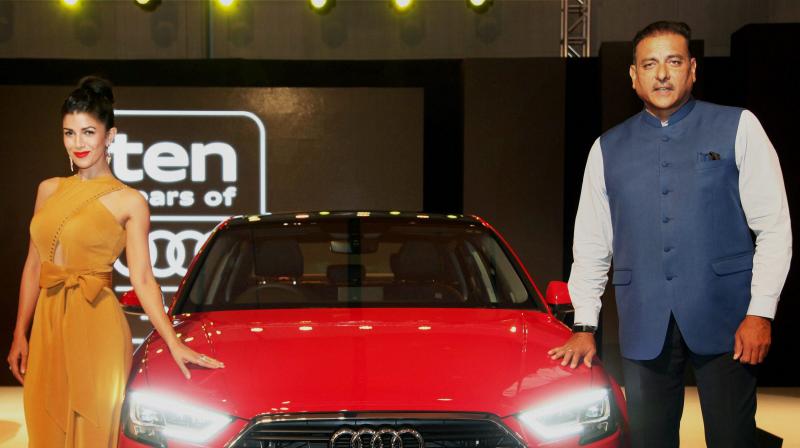 Ravi Shastri and Nimrat Kaur were also paired for automobile brand’s promotions. If this news is true, then we can’t wait for them to make it official.

Ravi separated from his wife Ritu a year ago and it seems, he is trying to gel well with Nimrat now. What do you think guys? Is it a rumor or is this news authentic?

Previous articleSurya Warned His Fans To Be Silent !! He Got Very Embarrassed !! Watch Video.
Next articleFan Asked Rohit What Team He Would Prefer To Go Against Mumbai Indians !! Rohit Reply Was Just ROFL !!

Officers of Income Tax Department has disclosed the salary details of actor Vijay for his latest released two films. The officers who went to...