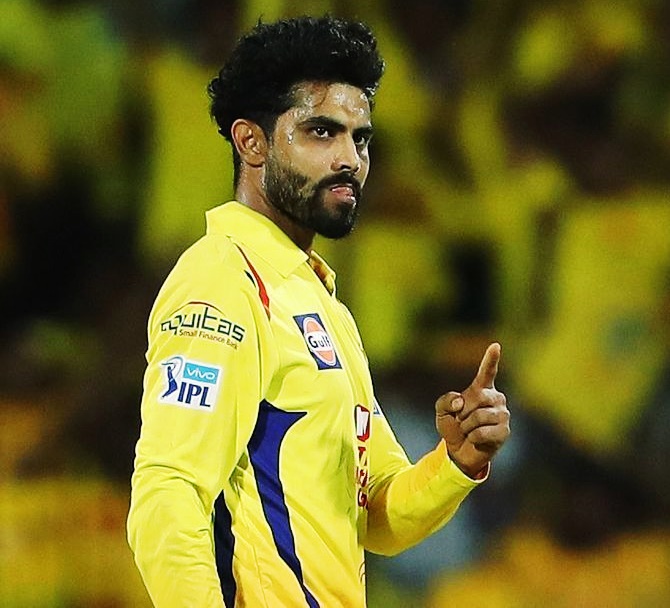 Indian all rounder Ravindra Jadeja who ruled out of the upcoming T20 world Cup tournament due to injury, on Wednesday, came up with a video tweet in his official Twitter handle with a Tamil song in the background and hinted about his decision on staying with CSK team for the upcoming edition of IPL and brushed off the rumours and speculations.

A couple of days ago, a reports are surfaced saying that Chennai Super Kings is going to convince all rounder Ravindra Jadeja to remain with the franchise. All the franchises of IPL tournament are required o submit their list of retention place by November 15 and the Dhoni led franchise was unclear over the existence of their star player.

Earlier, reports emerged saying that Jadeja who is ambitious about captaining team India one day, took the decision of CSK management about relieving him from captaincy as an insult and the moment he was ruled out of the event with a rib injury, has decided to sever all the connections with the franchise. Ever since the cricketer left the hotel in Mumbai in mid-May, the franchise couldn’t connect with him to sort out the differences, said reports.

In the meantime, Jadeja has deleted all the CSK related posts from his Instagram handle and didn’t take part in wishing Dhoni on his birthday while all the other players took part in the video released by CSK on the special day of the current CSK captain. Jaddu didn’t wish Dhoni through his personal account as well. 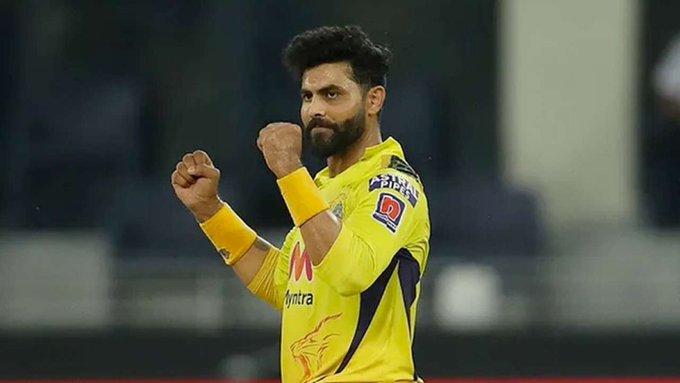 Now, report of Inside sport said that Jadeja is currently not responding to the calls and messages of the franchise but they are in a legally bounded contract and CSK will attempt one last time to touch base with Jadeja, if he doesn’t respond the team will have to release the player keep in BCCI in loop.

Now, to everyone’s surprise, Jadeja came up with a video in his official Twitter handle which shows himself warming up inside a gym with a Tamil song in the background.

Here is the video :

The song featured in Allu Arjun’s “vaikundapuram” dubbing version of his Telugu movie “Ala vaikunthapurramuloo”. As soon as the video got surfaced in the timeline of Ravi Jaddu, fans of team CSK started commenting that the player has indirectly denoted he is going to stay with the franchise for the upcoming edition of the tournament.

Check out some of the reactions below  :

A 20-year-old Indian girl here upset over comments mocking her picture on social media planned to commit suicide and live stream it, but was...