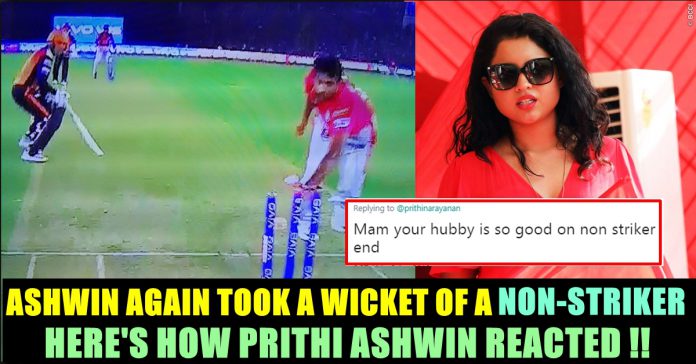 KL Rahul and Mayank Agarwal struck fluent half-centuries to guide Kings XI Punjab to a six-wicket win over Sunrisers Hyderabad in a nail-bitting Indian Premier League match in Mohali on Monday. Opting to bowl, Kings XI first restricted Sunrisers to 150 for four and then rode on Rahul and Agarwal’s knocks to chase down the target in 19.5 overs. 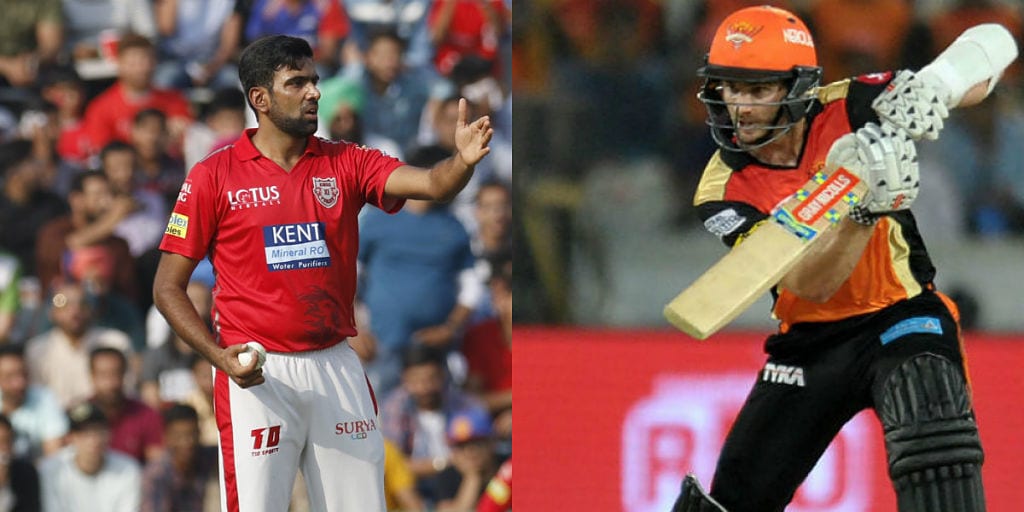 KL Rahul’s third fifty in four matches helped Kings XI Punjab over the line with a ball to spare, ensuring they maintained a perfect home record in IPL 2019 with a six-wicket win over Sunrisers Hyderabad. The visiting bowling unit did well to stretch the match into the final over as a 114-run second-wicket stand between Rahul and Mayank Agarwal nearly went to waste due to a late stumble chasing a target of 151.

With 19 off 18 balls required and nine wickets in hand, Sandeep Sharma and Siddharth Kaul suddenly dragged Sunrisers back into the contest with a superb pair of death overs that claimed Agarwal, David Miller and Mandeep Singh to leave Rahul and new man Sam Curran needing 11 to get off the final over bowled by Mohammad Nabi. But Sunrisers paid for sloppy fielding in the ensuing sequence as a pair of would-be singles by Curran turned into two twos, before a final fumble by David Warner at long-on on the penultimate ball allowed a single to become another two for the winning run.

After R Ashwin won the toss and sent the visitors in to bat, the Kings XI bowling unit strangled Sunrisers top-order in the first half of the innings. Jonny Bairstow fell to Mujeeb Ur Rahman’s fourth ball in the second over as a leg stump line of attack that initially resulted in a pair of leg-side wides finally paid off with a catch flicked to Ashwin at midwicket. 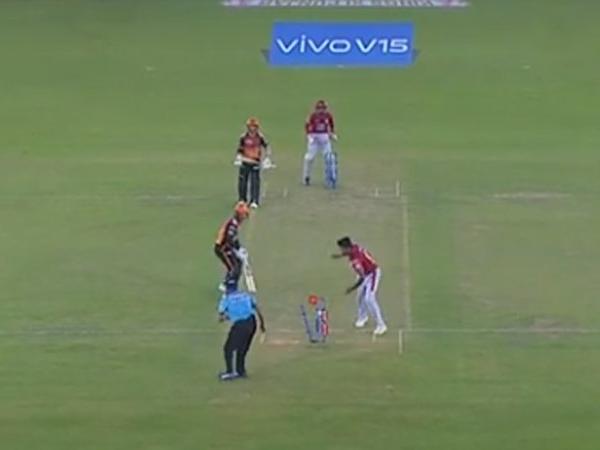 Similar to the first match between Sunrisers and Punjab, Ashwin took a wicket in the non-strikers end in this match as well. He collected the ball that came from David Warner’s bat quickly and took the bails off within a fraction of second which sent Mohammad nabi to the pavilion back.

watch the video here by clicking the link IPL provided :

WATCH: Ash’s run-out in a FLASH 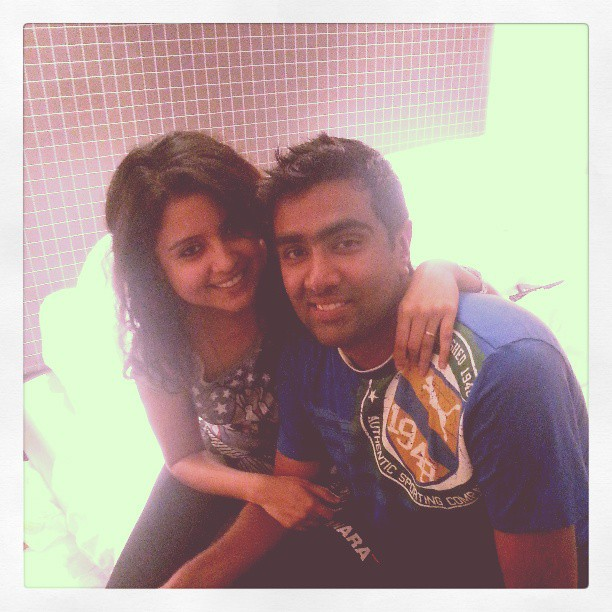 On seeing the wicket Ashwin’s wife Prithi got excited and expressed it with single Tamil word. She said “Podu” as an instant reaction to what Ashwin did.

This post receiving many reactions from her followers. Check out few of them here :

@ashwinravi99 is a really clever player after @msdhoni . hats off to him mam.

Mam your hubby is so good on non striker end

Did Anupama Just Revealed Her Relationship With Bumrah By Striking This Pose ?? Hilarious Reactions !!

At 25, Indian bowling attack's main man Jasprit Bumrah has cemented a place in the squad and the hearts of every death-bowling lover of...