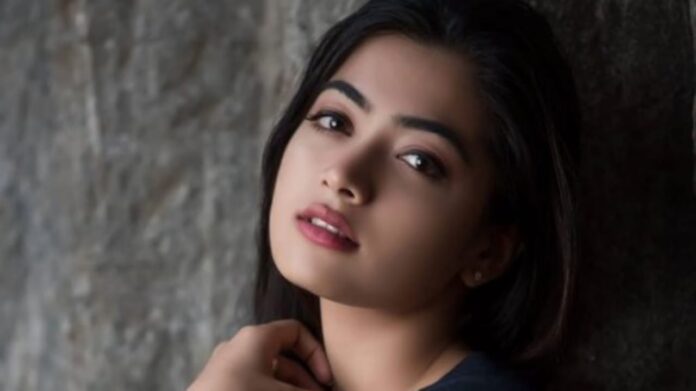 A speculation on leading south Indian actress Rashmika Mandanna getting banned from Kannada film industry for lifetime is doing rounds in prominent media portals. It has been reported that the way she brushed off Kannada actor Rakshith Shetty who helped her to make her debut in one of her interviews, grabbed her the hatred of the Kannada fans.

Rashmika got accused of being “ungrateful” to Kannada’s actor-producer Rakshith Shetty’s production house which gave her the opportunity to enter film industry. In one of her recent interactions with the media where she spoke at length about her journey of becoming an actress, Rashmika failed to mention the production house owned by Rakshith Shetty.

Rashmika said that she never planned to become an actress at all. While talking about how she git her first break with “Kirk Party” that made her an overnight star, Rashmika refrained from mentioning the name of the production house Paramvah studios, co-founded by Rakshith Shetty, her former fiance. 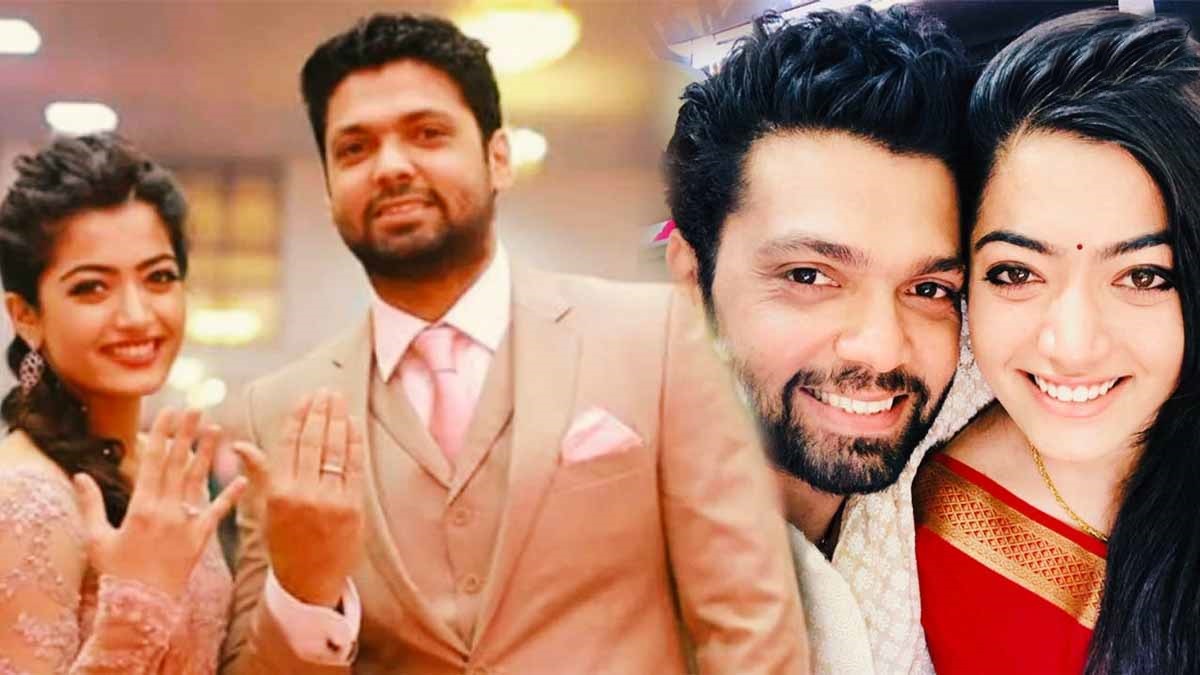 A group of fans got irked over the actress not mentioning Rakshith’s production house which is evident through the comments that surfaced in social media platforms. For the uninitiated, Rashmika and Rakshith were in a  relationship and the duo even got engaged to each other. However, they announced about their break up for reasons best known to them.

In addition, “Kantara” fame Rishabh Shetty who also directed “Kirk Party”, dismissed a question about working with Rashmika Mandanna recently. It is notable that both Rishabh and Rakshith sharing a close bond with each other.

In the interaction, Rishabh was asked to pick an actress among Rashmika, Samantha, Keerthy Suresh and Sai Pallavi to work with in future. Without naming anyone, Rishabh said “I don’t like such (makes the sign of air quotes) types of actor. But I like the work of Samantha and Sai Pallavi very much” he said.

Watch both the videos below :

After the series of events, it has been speculated that Kannada theatre owners, organisations and the film industry are miffed with Rashmika and even planning to take an action against her by banning her upcoming films Pushpa 2 and Varisu in Karnataka.

A tweet reporting about the same is doing rounds in social media platforms, despite the authenticity not being confirmed. “News from Karnataka that Kannada Theatre Owners, Organizations and Film Industry will soon going to take an action on #RashmikaMandanna !!! They may go to the extent banning @iamRashmika’s films permanently from #Karnataka Worrying thing for #PushpaTheRule and #Varisu Teams” the viral tweet read.

News from Karnataka that Kannada Theatre Owners, Organizations and Film Industry will soon going to take an action on #RashmikaMandanna !!!

Previous articleGirl Died While Dancing At Her Friend’s Marriage Reception!!
Next articleGautam Karthik & Manjima Answered To A Reporter’s Caste Based Question !!

“My Films Are Nothing In front Of This Film” – Director Mysskin’s Emotional Review !! WATCH

Director Mysskin, after watching the film "Kadaisi Vivasayi", released a video in his official youtube channel, saying that it is the most perfect films...