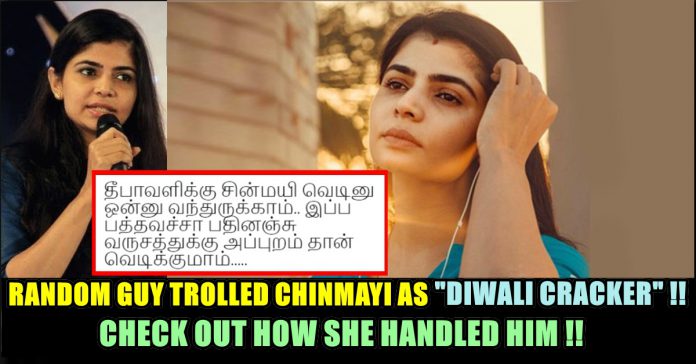 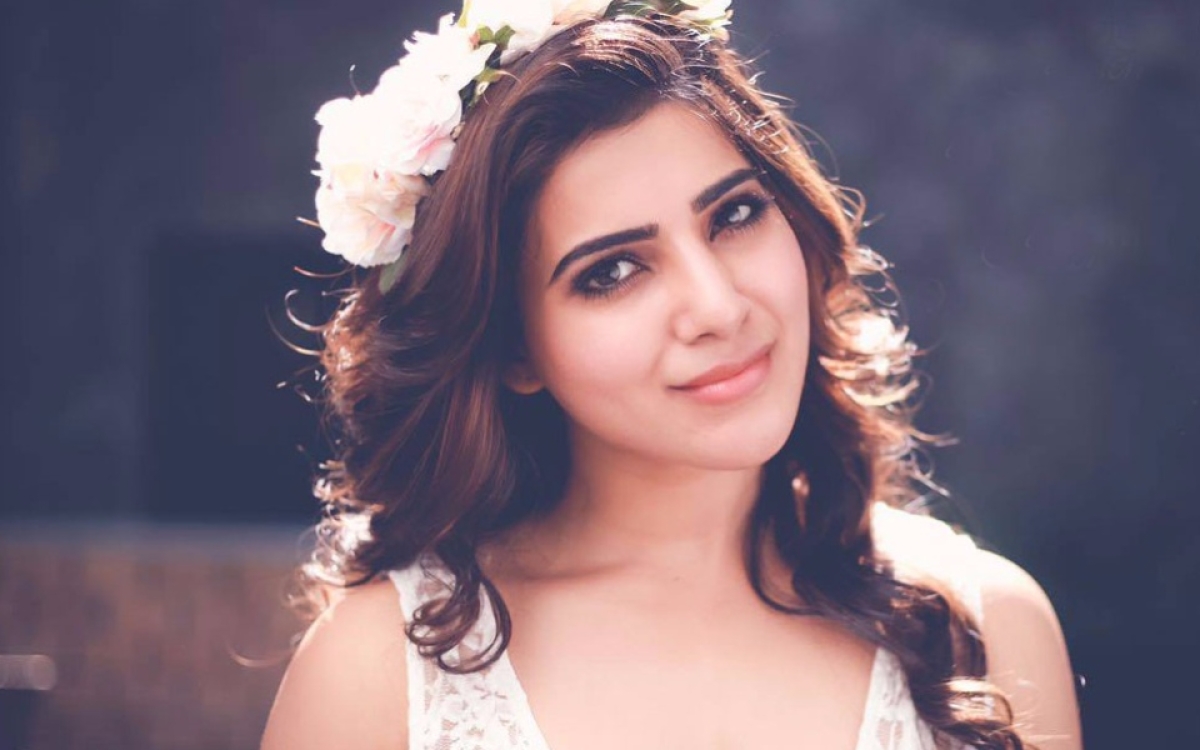 It was only on Sunday, six days after Chinmayi’s tweet, that Vishal, who is now the head of the Film Producer’s Council, expressed his solidarity with the movement.

On these allegations Vairamuthu  added that for the past week he had been in discussions with a legal team, and claimed he had strong evidence ready now. “If you decide to file a case, I am ready to face it. I request people not to judge me now, not to decide if I’m a good person or not, and instead let the courts decide first,” he said. 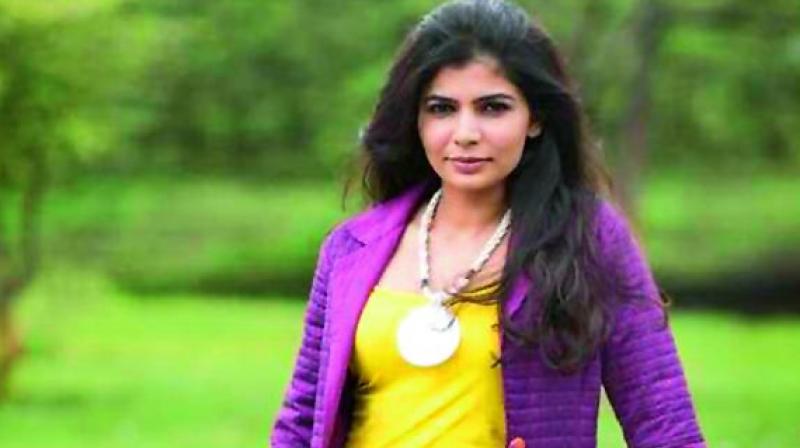 She experienced equal amount of support and hatred among social media users regarding her #MeToo sharings. So many memes trolled her as well for her numerous allegations against Vairamuthu and other celebrities.

Now a random twitter user trolled Chinmayi by comparing her to Diwlai Crackers. He wrote “A new cracker arrived for Diwali named Chinmayi, It will burst only after 15 years once you lighten” in Tamil.

He tagged Chinmayi, Vairamuthu in the post where the singer witnessed it and replied to it. She replied “Valcano will turbulent for years but once it erupts there will be a disaster. Shut and go”

Then the user who trolled her replied her in a positive way.

Madam @Chinmayi vetri namakke 🎉🎉🎉… Dont get tensed abt kidding posts.. Take it in a positive way so that only hereafter all will react immediately anyway thanks for spoken up now

Following the conversation Chinmayi seen replying for number of comments. Check out them here :

You don’t know thats all. As i said 😷

What do you think on Chinmayi interacting with public ?? Let us know by commenting below !!

Previous articleYouTube Crashed & Broke Down Today !! People Made Crazy Fun Out Of It !!
Next articleFans Guessed “Nagini” Actress Affected By #MeToo !! Check Out Her Furious Reply !!

It goes without saying that Joseph Vijay Chandrasekhar has an unmatchable fanbase. The actor who has impressed the audience time and again with his...