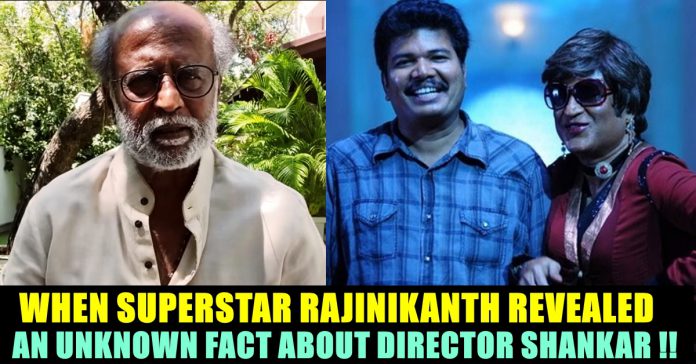 Shankar Shanmugam, is an Indian Tamil filmmaker who predominantly works in Tamil cinema. He made his debut as a director in the film Gentleman (1993), for which he won the Filmfare Best Director Award and the Tamil Nadu State Film Award for Best Director.

Shankar’s films typically deal with the contemporary social issues and vigilante themes. He is one of the highest paid, and innovative film directors of India, particularly known for extensive use of visual effects, prosthetic makeup, and state-of-art technology in songs. 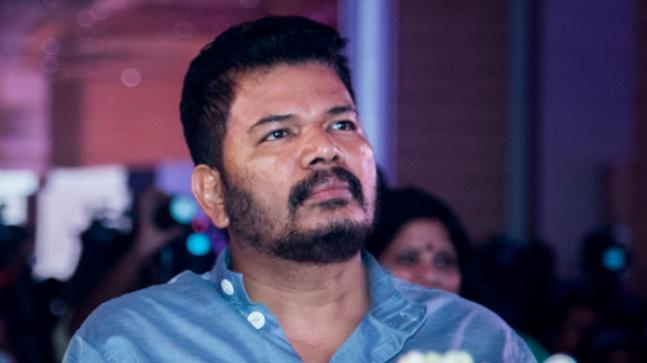 Last year, In an award function of Anantha Vikatan, Shankar received the “Most attracted movie award” for his film with 2.0. While receiving the award, many people including Rajinikanth and S.A Chandrasekar conveyed their wishes to Shankar through big screen video. Rajinikanth, while talking, revealed the most unknown fact about Shankar. He said that Shankar caught by police while going for walks at midnight times in beach while thinking about the progression of his work. Rajinikanth also mentioned that the reason behind it ishis hooded outfit as he did not want anyone to disturb him while thinking about his script.

Shankar and Rajinikanth worked together in 3 films in which all of them are blockbusters. Two of the three which belongs to the genre science fiction are praised across the country and also considered as the best work in Indian film industry.

Rajinikantha also wished Shankar, a very best wishes for his upcoming movie with Kamal Haasan, Indian 2 . After the tragedy that took place in the shooting spot of Indian 2, the makers are looking for ways to resume shoot post lockdo7wn.

Being a perfectionist, Shankar always intended in elevating Tamil cinema to  world level. He said that he very much blessed and encouraged to hear those words from a legend like Rajinikanth. He also said Balachandar whose career span is more than 35 years in Tamil cinema is the inspiration for him.