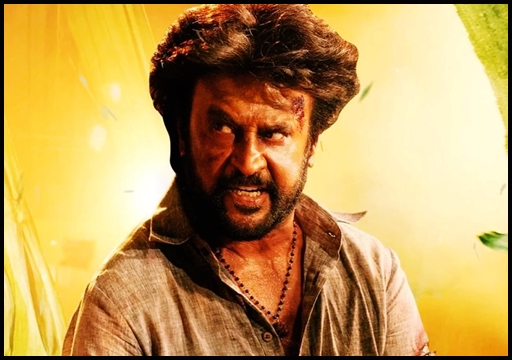 Superstar Rajinikanth released an audio about his recently released “Annaththe” film on the 50th day of its release. The 71 year old actor expressed his overwhelming emotions about the success of the film and said that director Siva became very much close to him in real life due to his good heart. Revealing about the struggles faced by “Annatthe” crew throughout the making, Super star said that the film became a success by god’s grace, despite of rain and other hurdles.

“Annatthe” released on theatres across the world on the special occasion of “Diwali” festival with much expectations. Fans of the actor who didn’t get satisfied with his previous film “Darbar” were eagerly waiting for the film to get released. However, as soon as getting released, the film started receiving mixed reviews from the fans. Many said that the film didn’t work due to its slow pace and the old school brother-sister sentiment. However, Super star Rajinikanth’s screen presence and energy got admired by the audience. 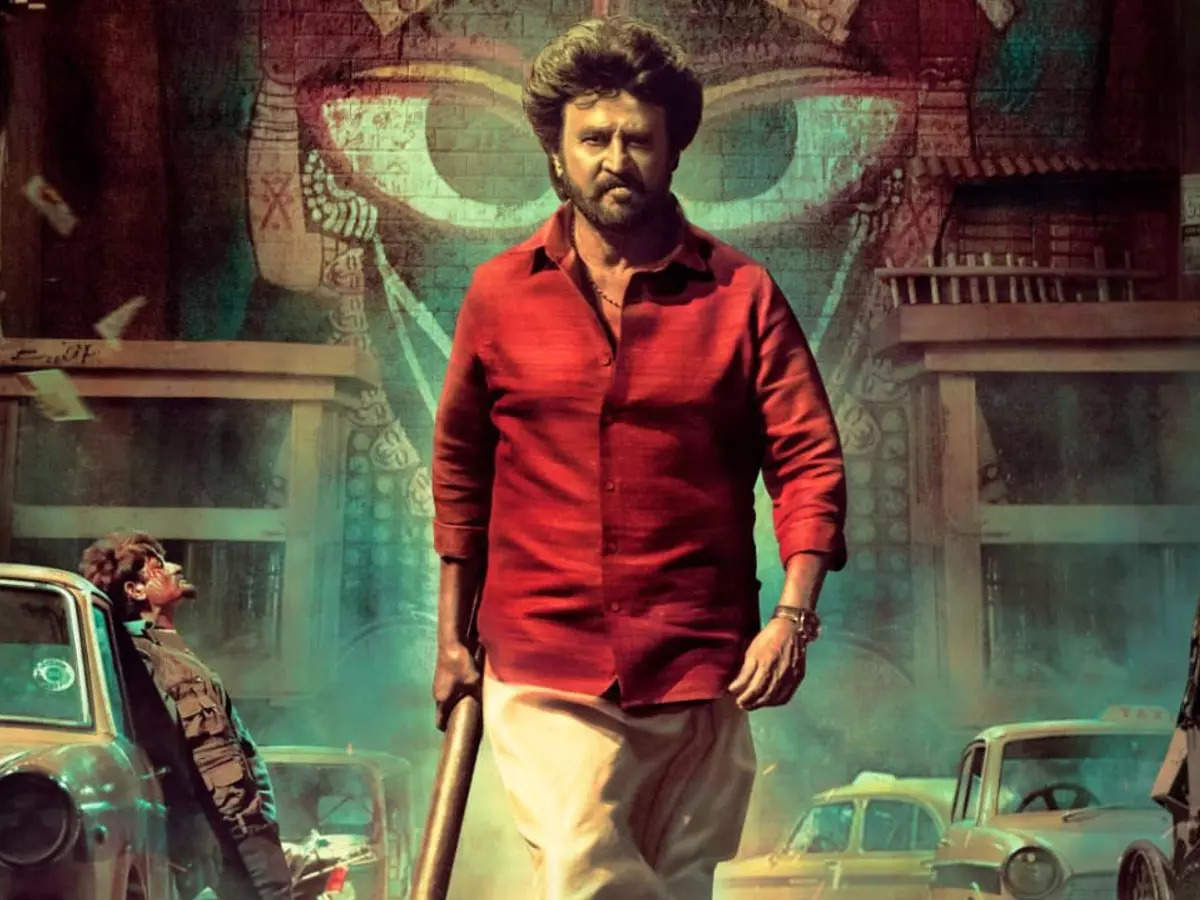 The Siva directorial revolves around “Kaalaiyan” who is the president for a number of villages in a rural part of Tamil nadu. Sky is the limit for the amount of affection he has for his sister, played by Keerthy Suresh. She gets eloped with her boy friend after nodding “yes” to her affectionate brother who fixes an alliance for her. She happily lives in Kolkata after marrying her boyfriend until villain enters to illegally control her firms. Rest of the film relies on the struggles faced by Keerthy Suresh and how Kaalaiyan destroys the villain and his aides.

Despite of the decent plot and star studded casting, the slow paced screen play and cliched sentiment scenes tested the patience of audience. Almost all the reviewers of Kollywood film industry criticized the film for the weak plot. Now, Super star Rajinikanth released a video in “Hoote” app, explaining about his overwhelming experience while working in the film.

In his audio, Rajinikanth compared Siva with ace directors T.R Ramanna and Thiruloga chander due to the discipline the filmmaker displayed. “He takes care of everyone in the set with uttermost love and affection. The dialogues he kept in the film were derived from his personal life. Siva became close to me like he was a long time friend. He is a good human being. I prayed to God that Siva and his family should live for 100 long years” Rajinikanth said in his audio. 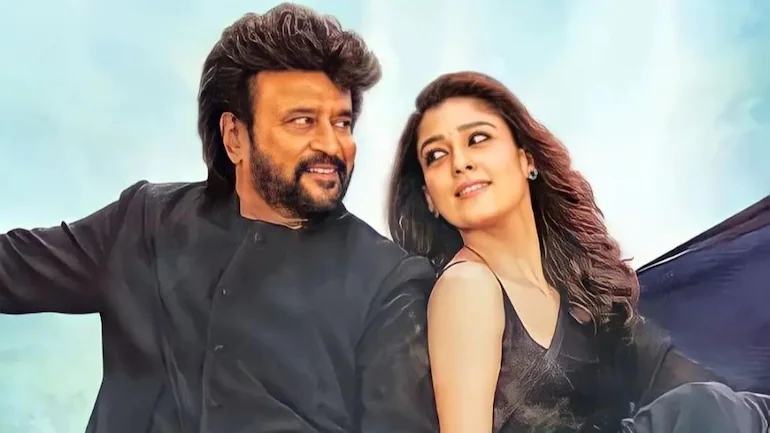 Talking about the making of the film, Rajinikanth said that COVID acted as a huge obstacle for the film’s shooting. He said that the assistant of actress Keerthy Suresh got infected with COVID 19 virus and attended the shoot for 5 days without informing about it to anyone. Everyone including the director and producer got shocked as I acted along with Keerthy Suresh with very less distance and the assistant was with her all along” Rajinikanth said in the audio.

“Though I tested negative for COVID 19 virus, doctors said that my lungs must be tested and made me return after 2 days of hospitalization” Rajinikanth said and went on to explain how god helped the film crew to complete the film’s shooting. “After the release, the reviews were not much supportive for the film. Three days after the film’s release, rain started pouring in the state heavily” Super star said.

“If the rain poured before “Diwali” day, the film must have been flopped. This is also an act of God. The film did well in the box office due to the good heart of Siva and Kalanithi Maaran. The film would have did even more better if the rain didn’t play the spoil sport. I remember my own dialogue from “Bassha” while experiencing these series of events. “God will make good humans suffer but won’t let them go of his hand” said Rajinikanth and concluded his audio.

To celebrate the 50th day of the film, Rajinikanth gifted gold chain to the chief technicians of  “Annatthe”.

Such a sweet gesture from Our Superstar @rajinikanth Ayya! To honour the chief technicians of Annaatthe with a Gold chain! His special mention about every craftsmanship was so obliging! Thanks to Siva Sir and @sunpictures Kalanithi Maran Sir! A Memorable Day! Praise God! pic.twitter.com/DvGzsF5Jg2