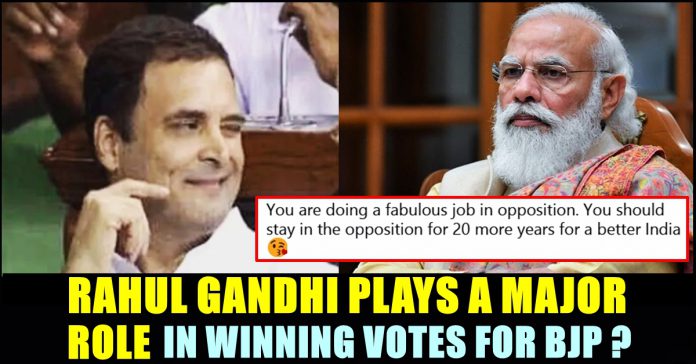 On Monday, Prime minister Narendra Modi addressed the nation to announce free vaccines for those above 18-44 from 21st of June and said that the Centre was reverting from procuring shots for distribution to states. “The states will not have to spend a single penny for the vaccines” Modi said in his statement which is the second address to the nation of this year.

The new policy which is expected to come into effect in two weeks, will see the centre procure 75 % of all vaccines made in India and distribute them to the states and UTs. The states will leeway in categorising vulnerable or priority sections such as the 45 plus age group. In his speech, Modi also recalled the centre launching free vaccination drive for people above 45 from January 16 and that this was changed only because several states started seeking participation in procurement and also raised question why all adults were not being made eligible for vaccination.

“In the history of India, this level of medical oxygen was never experienced” Modi said after expressing his grief over the people who lost their lives due to COVID 19 virus. Meanwhile, a tweet uploaded by the leader of opposition, has been receiving severe criticism from the users of social media platforms. They have been trolling him for not acting as an efficient opposite leader as he asked why private hospitals charge money for vaccines when it is announced “free” through his tweet.

“One simple question- If vaccines are free for all, why should private hospitals charge for them?” questioned Rahul Gandhi in his tweet.

If vaccines are free for all, why should private hospitals charge for them? #FreeVaccineForAll

“Forget Modiji, This guy is BJP’s biggest vote winner” a twitter user said on seeing the tweet of Rahul whereas another one said “When govt hospitals vaccinate, they use govt resources : staff, housing, transport, equipment, etc. When private hospitals vaccinate, they use their own resources and that’s why the charges. Whosoever wants it for free can go to govt hospitals. Big deal?”

Check out some of the comments surfaced for the tweet of Rahul Gandhi below :

You are doing a fabulous job in opposition. You should stay in the opposition for 20 more years for a better India 😘

If government is giving ration free for all, why should hotels charge for meals and tiffins ? #FreeVaccineForAll

It takes a special skill to always come up with the Dumbest Questions and score a self goal consistently …. It’s like he is trolling his own party!

this Man child is Special in many ways 🙄

As a Opposition Leader you have done a tremendous job. No other is as great as you for the role. So you should stay on opposition for rest of your political career.

Your next simple ques must be-

If the air is free for all, why garage mechanics charge to fill it in your tier? https://t.co/oJZtT5OQMf