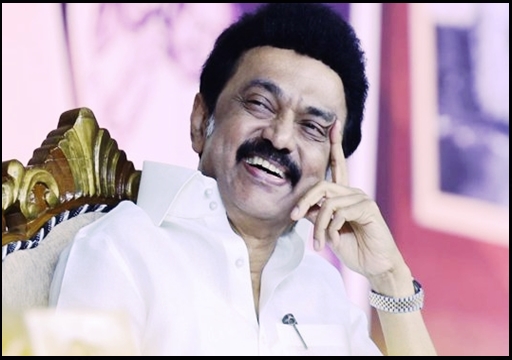 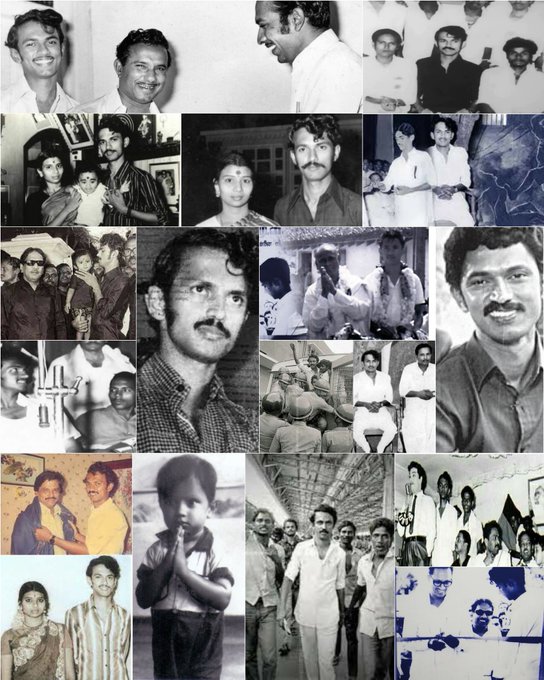 Meanwhile, Superstar Rajinikanth also mentioned XCM MK Stalin as his friend and provided his hearty wishes for his birthday. Check out some of the tweets of the celebrities who wished the current Tamil naadu CM :

Birthday wishes to Hon’ble CM of TamilNadu Thiru @mkstalin avargal.
May lord Shiva’s blessings be upon you this mahashivaratri .

Being a son of the former Chief Minister M. Karunanidhi, Stalin has been the president of the Dravida Munnetra Kazhagam party since 28 August 2018. His political career began in his early teens when he started the DMK Gopalapuram Youth Wing in a tea shop with several friends. As a 14 year old, he campaigned for his uncle, Murasoli Maran, in the 1967 elections. In 1973, Stalin was elected to the General committee of the DMK. 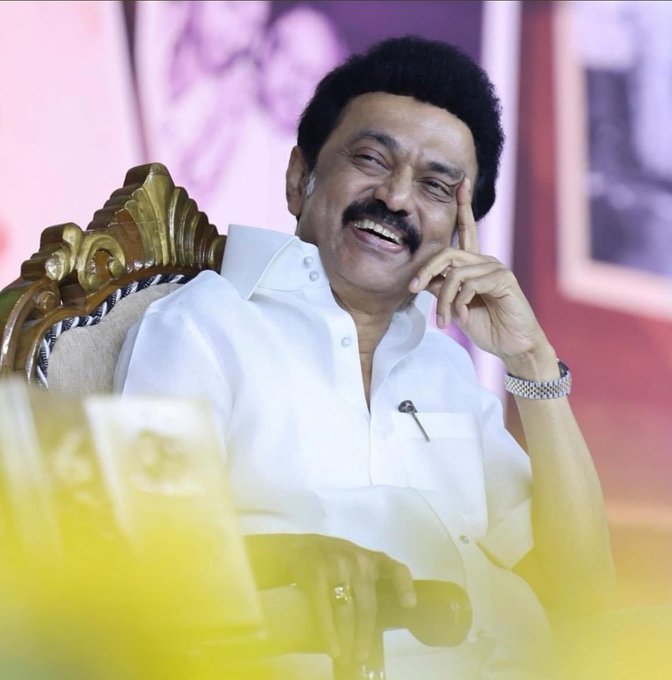 On 29 May 2009, Stalin was nominated as Deputy Chief Minister of Tamil Nadu by Governor Surjit Singh Barnala. On 3 January 2013, Karunanidhi named Stalin as his heir apparent, thus ending a long time confusion about who would take over the party reins after Karunanidhi’s death.

In the 2021 Assembly elections, Stalin led the campaign for the Secular Progressive Alliance. They won 159 seats out 234, with the DMK itself winning an absolute majority with 132 seats. Stalin took his oath as chief minister on 7 May 2021 along with the rest of his cabinet. Ever since being voted to power, Stalin introduced several new schemes that helps the poor and needy including free bus for women and people who belong to transgender community.

Let us wish him a very happy birthday and to continue his service as the Cheif ministter of the state !!

Previous article“They Approached Us Voluntarily” – Arivuselvi About “Vijay Makkal Iyakkam”
Next article“Valimai” Is A Copy Of “Metro” ?? Director Responds

Ravi Ashwin Answered Who Is His Favourite Among Vijay & Ajith !! S J Surya Has Something To Say !!

On Friday, Ashwin did a #AskAsh session on Instagram where he replied to questions from his fans. During the Q and A session, when...

To Get A Kiss From His Girlfriend, Man Wore Burqa As Dare !! Faced Worst Consequence !!

A 22-year-old ITI student wore burqa after his girlfriend challenged him to wear it and also promised that if he completes the challenge then...