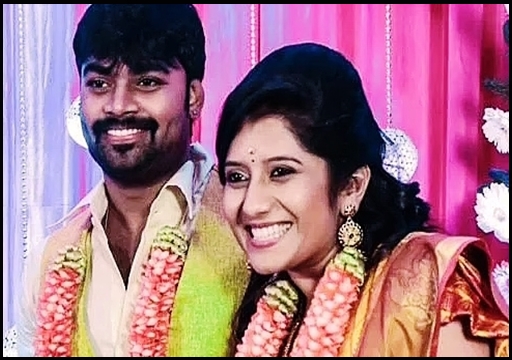 Priyanka Didn’t Speak About Her Husband In BIGG BOSS Show Because Of This Reason ??

Reason behind why Priyanka didn’t mention about her husband inside the Bigg Boss house has been revealed. Throughout the show, all the contestants were seen talking about their family members, especially about their spouses. One of the most common questions that raised among the viewers of the 100 days show is why Priyanka was keeping mum about her husband. Even while interacting with camera to convey messages to her family members, the television host didn’t send any messages for her husband and during the freeze task, her husband didn’t make it to the house which made the followers of the show even more curious.

Now, after coming out of the house, while interacting with her followers through a live session in Instagram, Priyanka faced many questions about her husband and why she didn’t mention about him in the reality game show. Answering to them, Priyanka said that she will answer to questions related to her personal life later, in a separate live session.

However, it has been revealed that Priyanka didn’t talk about her husband because of one of the rules of Bigg Boss game show. According to the norms of Bigg Boss game show, if a relative of the contestant is working in the same organisation, she/he shouldn’t mention about him/her, says the report of Indiaglitz.

Priyanka’s husband Praveen started his career on Vijay Television as an assistant director in “Super Singer” show. Priyanka who was anchoring the show, fell in love with him and got married to him. Praveen was the one who took in-charge of “Bigg Boss Jodigal” show in which the former contestants took part as dancers. 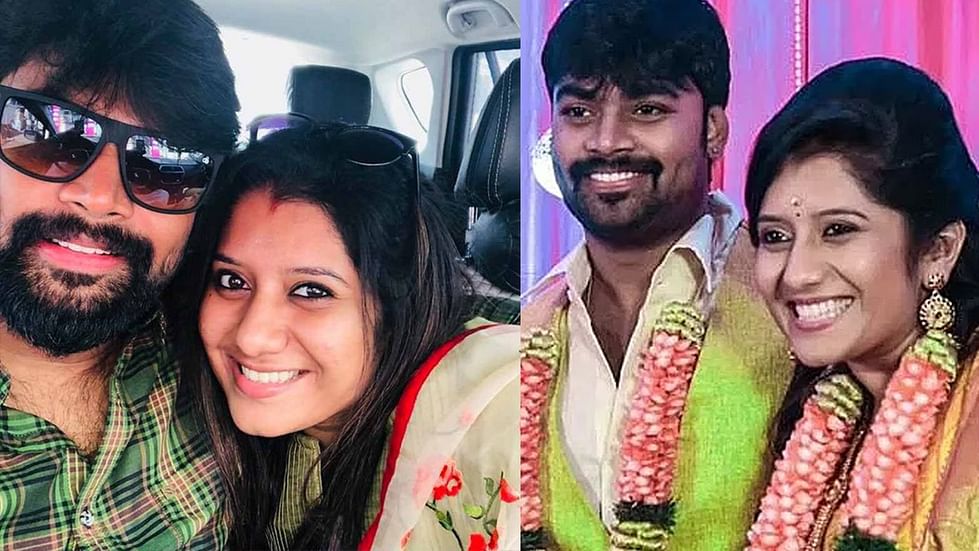 In season 5 of Bigg Boss reality game show hosted by Kamal Haasan, Praveen was working as a console manager, according to reports. It is notable that Priyanka made fun of the console manager of the show from the kitchen while staying inside the house without mentioning who it was. This is the main reason why the anchor couldn’t mention about her husband in the show and it is not sure whether she talked about him or not as the Bigg Boss management could have chopped it out to follow the rules of the game show.

Watch the video of Priyanka trolling the “Console” manager of Bigg Boss show below :

Television host Priyanka who is running a youtube channel with 1.3 million subscribers, was staying inside the Bigg Boss house for Rs. 2 lakh per week. She who often said that she decided to participate in the show to fulfill her bucket list, returned home with a sum of Rs. 30 lakh that she earned through her stint inside the house. She will also be paying 30 percent of tax from what she earned as per reports. Now, after the eviction, she who ended up as a runner, became pretty much active in engaging her online followers.

Previous article“Car Or Bike ?? Whose Mistake It Is ?/” Netizens Debating Over Fatal Road Accident !!
Next articleSivakarhikeyan’s Gesture To Help A 12th Completed Girl To Continue Her Studies Won Hearts !!

Go Back Modi Trending Again In Tamilnadu Due To Modi’s Visit !! Check Out The Posts

Prime Minister Narendra Modi is all set to launch various projects in Tamil Nadu on Friday. But like the last time, people in the...

A reply tweet of Ravindra Jadeja to a post uploaded by IPL franchise Kolkatta Knight Riders about a field set assigned for Mahendra Singh...