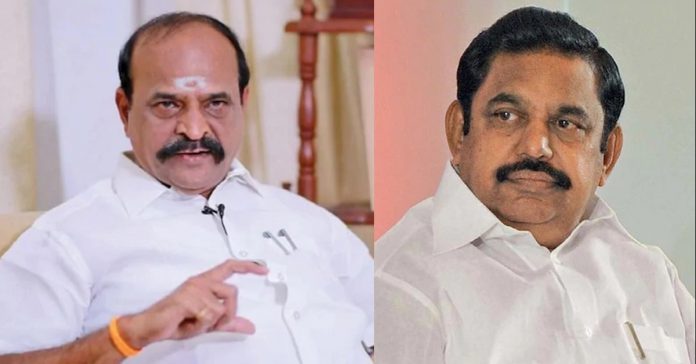 While making the announcement, Chief minister Edappadi K Pazhaniswamy said that the decision was made considering the hardship people are going through due to the COVID 19 outbreak. “People are struggling to payback the Jewellery loans they obtained from the cooperative loans due to the COVID 19 situation.” he said during his speech.

“Though the positive cases of COVID 19 virus got decreased, People couldn’t solve their economical crisis. Farmers and Public who have obtained loan from cooperative banks through jewels, are facing difficulties to pay the loan back due to the current situation. Considering their difficulties in paying the loan back, I am happily announcing that this Respected Amma government will be waiving their loans off up to 6 sovereigns” Chief minister Edappadi K Pazhaniswamy said.

On the same day, the AIADMK government has passed a Bill providing an internal reservation of 10.5 per cent to the community under the category Most Backward Classes. The law provides an internal reservation for three categories 10.5% quota for MBC (vanniyakula kshatriyas), 7% for DC and the MBC Communities having similarity with DC and 2.5% for the other MBC not included in the above category.