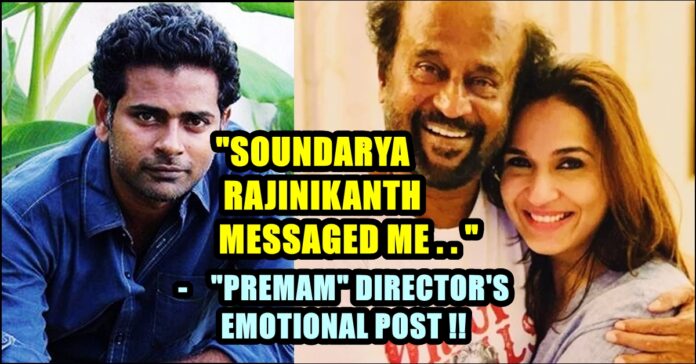 “Premam” Director Got Devastated About This Fake News About Him !!

Director Alphonse Puthren of “Premam” fame, on Friday morning, came up with a post in his official Face book account, expressing his dejection over a fake news that surfaced about him years ago post the release of his “Premam”. According to the director’s post, the fake news alleged that Alphonse is not willing to work with Tamil Super star Rajinikanth as a result of which the latter’s daughter messaged him. 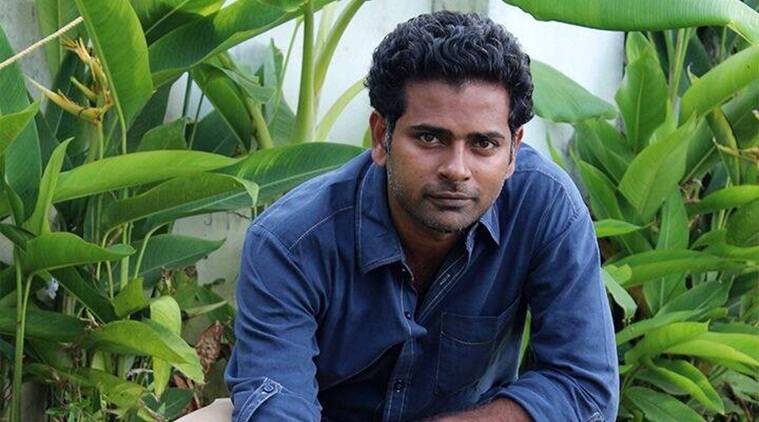 However, Alphonse says that he made it clear with her about the post and expressed his devastation over the impact the fake news made as another actor talked about it the same to him now. Alphonse vented his emotions out by saying that he hopes for the person who made such fake news to appear in front of him one day.

Alphonse Putharen started his career as an editor in “Naalaya Iyakkunar” short film competition which streamed in Kalaignar TV. He is one of the important filmmakers who made their entry into filmmaking during early 2010s along with Karthik Subbaraj, Nalan Kumarasamy and others. His debut film “Neram” was a sleeper hit and a song “Kaathal Ennulle” which took place in the film acted as a trendsetter in tamil film industry and provided a new dimension on how to film montages.

He went on to make a Malayalam film named as “Premam” which became a blockbuster in Tamil nadu. Actress Sai Pallavi and Nazriya gained widespread acclaim only through the works of Alphonse. Years after making “Premam”, Alphonse recently announced tha he is going to make a musical subject by having Fahad Fazil and Nayanthara in the lead roles. 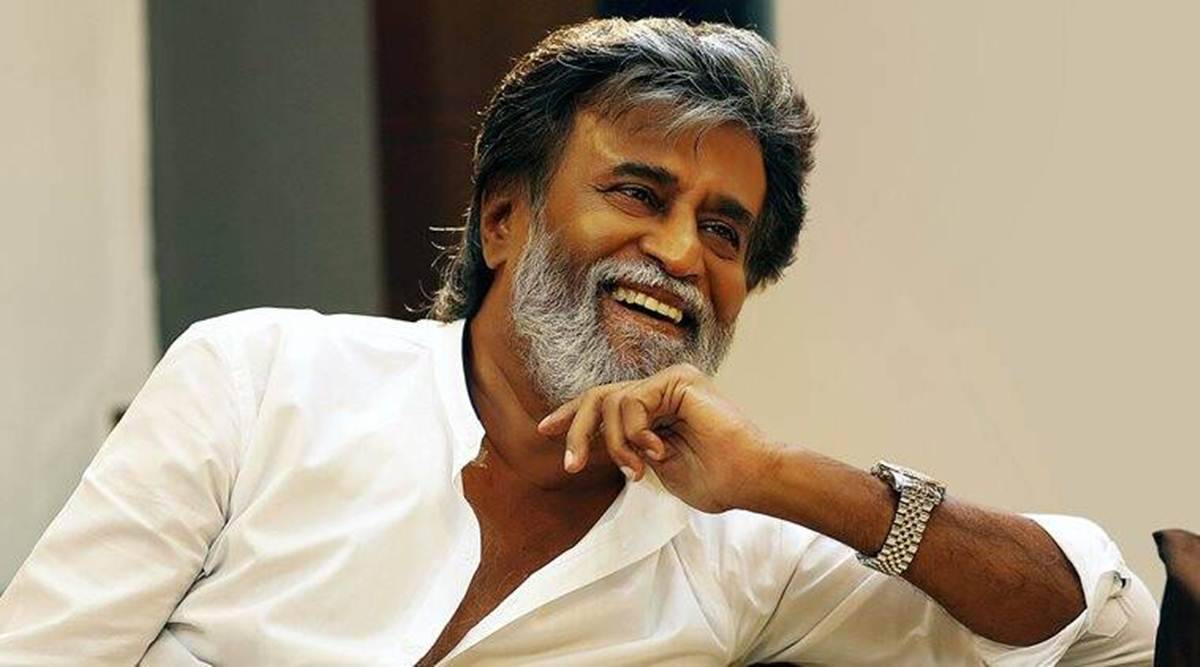 Now, the filmmaker who is pretty much active in Face book, came up with a long post, explaining how a fake news made by someone years ago is still haunting him. According to Alphonse’s post, the article came in an online page saying that Alphonse doesn’t want to do a film with Super star Rajinikanth and it spread everywhere including Rajinikanth’s daughter Soundarya. The director sorted the issue out by replying to Soundarya Rajinikanth that he doesn’t gave an interview to anyone post “Premam”. “She understood that and she talked to Rajini sir regarding this. That issue was sorted out then” Alhonse said trough his post.

Now, while the filmmaker was narrating the story of his upcoming film “Gold” to a character artist in August 2021, the actor said to Alphonse that he is talking to a director who didn’t want to do a Rajinikanth film. “I was shocked, but dint show it.
From 2015 till this date I feel that this fake news is bothering me. All I want to say is that, if my film with Rajinikanth sir happened like I wished, it would have earned more than 1000 crores of rupees by entertaining the audience and the government would have earned a lot of Tax too. The loss is for me, superstar, the audience and the government”  the filmmaker wrote through his post.

“The one who put this article and the Brain who was behind this fake news will one day appear infront of me. You guys wait for the day. Those who wish to see my film with Rajinikanth sir please pray for me like you always do” he further added.

Check out the screen shot of the filmmaker’s post below : 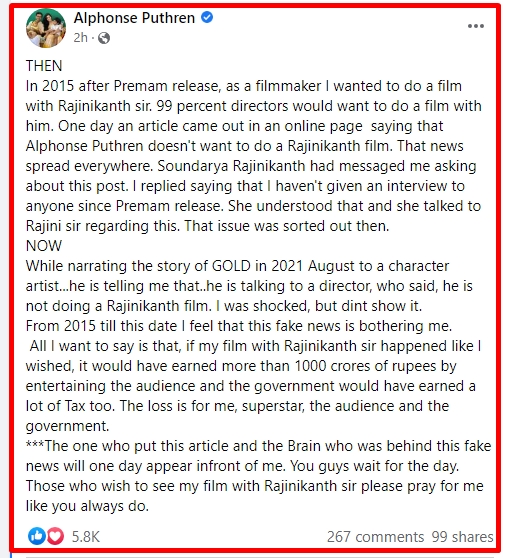 Previous articleVignesh Shivan Just Announced The Marriage Date Of Himself & Nayanthara ?? Check Screen shot
Next articleShruti Haasan’s Fitting Reply To A Follower Who Questioned About Her Relationships !! WATCH