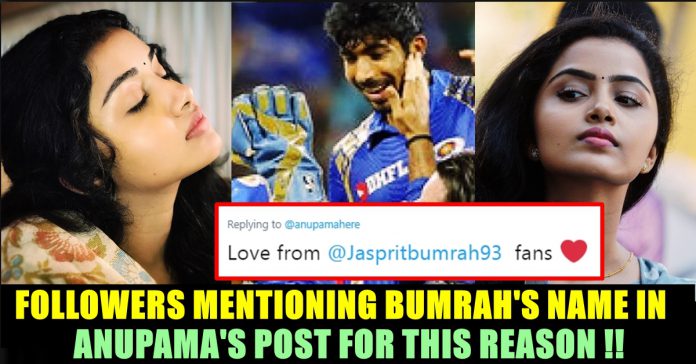 In this post many of her followers mentioned Jasprit Bumrah and asked him to like her post as he always do. Check out some of them :

Followed by the arrest of youtuber Madan, user of social media users raised voice against an individual named Rajesh who is known for uploading...

“We Want Him Back” – Madan Fans After His Arrest

Video of Madan's fans raising voice against the arrest of him doing rounds in social media platforms. They said that Madan's motivational speeches encouraged...