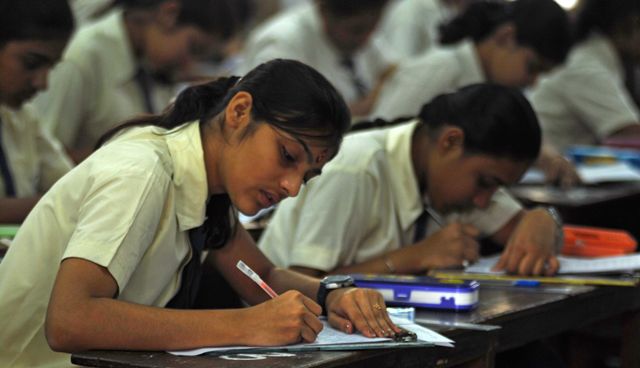 Today’s teenagers have a casual approach to sex, right? Wrong, says a survey in Chennai. In a study presented at an international sexology conference held in the city recently, it was revealed that a majority of Class 10 and 11 students thought watching pictures or videos related to sex, falling in love, pre-marital sex, and having sexual thoughts are wrong.

The results came as a surprise to doctors themselves. Class 10 and 11 students from six schools -government, aided and private -who are already introduced to sex education, were asked to fill up a questionnaire on sexual awareness in their own classrooms. Doctors said nearly 1,000 students who participated in the survey represented the views of the student population at large in the city.

The survey showed that at least two out of five students “got the idea of sex” from discussions with friends or peers, and one in four of them used resources on the Internet and other media for information. Almost 90% of the students did not discuss sex-related matters with their parents or caretakers.

“That’s where the problem begins,” said Chennai-based psychologist and sex educator Denzil Peter, who conducted the survey .Not all students think they should abstain from sexual activities.
Some 25% of both boys and girls are fine with pre-marital sex and some one-tenth of the boys think watching pornography isn’t wrong. “At this age, peer influence is extremely high and students’ opinions can be influenced. What we need to ensure now is they have access to the right information. That can be done only through education and awareness,” said Peter.
Most sexologists in the state agree. Chidambaram-based surgeon Dr Kabali Murthy, who attended the conference, said it was extremely important for families to discuss sex. “We were once liberated. We had explicit sex symbols in public places like temples and knowledge came from rishis. But now stigma and taboo surround sex. It’s unfair to keep youngsters away from such information,” he said.
COURTESY : TOI