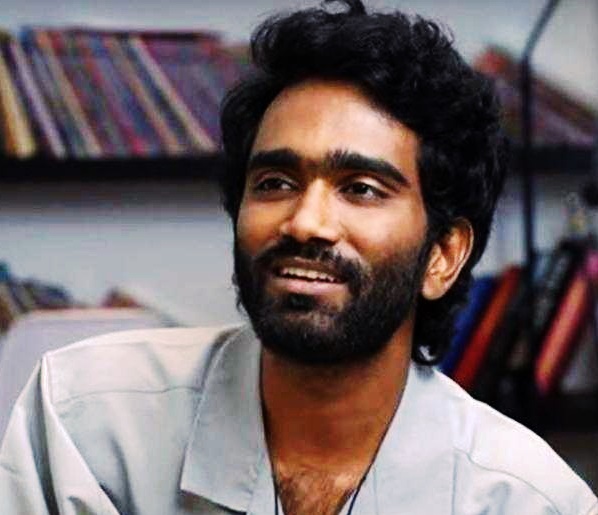 Pradeep Ranganathan who is currently basking in the success of his recently released film “Love Today”, is busy promoting the film in Telugu regions as the dubbed version of his film got released in Tollywood. In one of the interviews, the filmmaker cun actor referred to a famous meme about popular po*n actor Johnny Sins and left the users of internet platforms in splits.

Talking with Ivana, heroine of the film, the anchor who is female, said “that’s what he is, director also, hero also” and laughed. Replying to her, Pradeep said “I’m a carpenter, I’m a plumber, I’m an electrician and everything”

Responding to that, the anchor asked “in your next film, right?” to which Pradeep replied “No, This is a famous meme, few people will understand that” 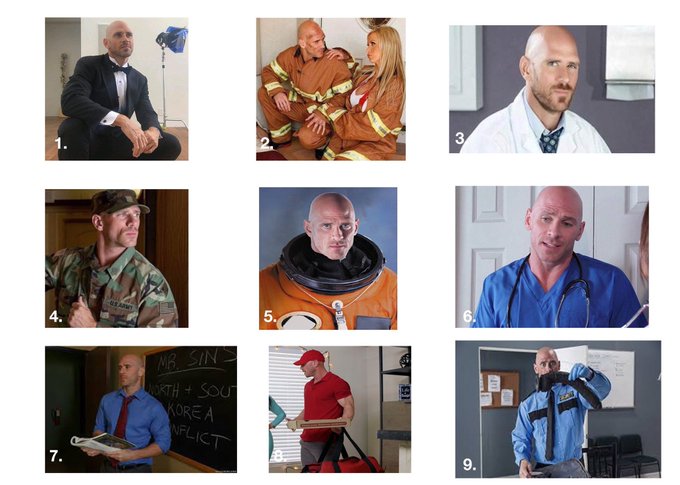 When the anchor said that she knows only Telugu and can’t understand it, Pradeep said “it’s a world wide meme. I’m talking about a person who is famous worldwide, so, will understand”. The anchor couldn’t understand till the end, however, cameraman of the show was laughing for it.

Watching the video below :

Here’s how netizens reacted to the meme referred by Pradeep in the interview :

“Love Today” starring Pradeep Ranganathan and Ivana got released in theatres recently and is running successfully among the audience of Tamil nadu. Along with the lead stars, Yogi Babu, Sathyaraj, Radhika Sarathkumar, Raveena and many youtube stars were included in the cast list. Produced by AGS, the film impressed it’s target audience and is receiving positive reception from fans and from the critics.

Apart from the film’s engaging screenplay and relatable content, performance of the artists were also got highly appreciated by the audience and critics. After the success in Tamil, the film is now being screened for the audience of Telugu language and is expected to have a successful run.

10 Best Places In & From Chennai For One Day Trip!!

People who belong to Chennai would often opt for places such as Marina beach, Vandaloor Zoo, shopping malls, Elliots beach for their trip that...