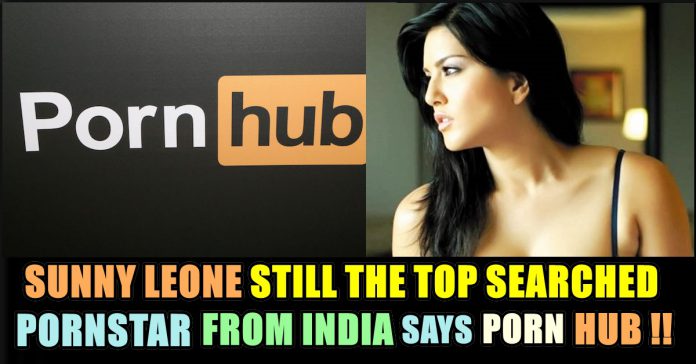 Strangely enough Kim Kardashian’s now 15-year-old sex tape is still Pornhub’s most-watched video, getting about 55 views every minute. This despite approximately two hours of new content being uploaded every minute. That’s some staying power for Miss K. Maybe people just like the classics.

Embarrassingly, Indians are also some of the quickest to “finish”, it seems. Philippines features the longest session average of 13 minutes and 50 seconds, with the global average sitting at 10 minutes and 30 seconds.

As far as categories go, it seems we’re still into MILFs here in India, and the universal favourite – lesbians – make an appearance in the top 5 as well. Our searches, however, revolve around very localised terms like “Indian college girls” and “Telugu blue film”. How’s that for Make in India?