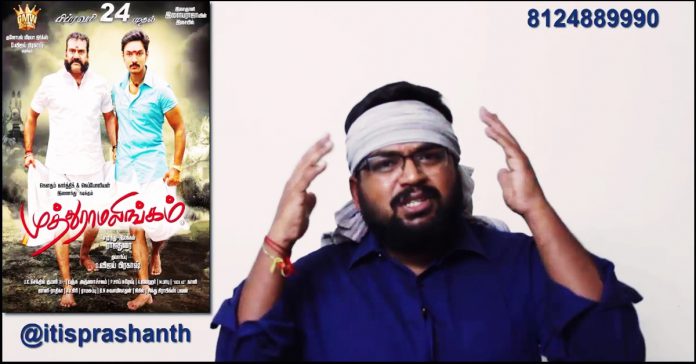 Popular movie reviewer Prashanth Rangaswamy is very well known for his social media existence. Having more than 5 lakh subscribers in Youtube, Prashanth has more or less same number of followers for his official twitter account as well.

He has been sharing many useful informations through his twitter account and even helped kids who are suffering from health issues. Recently, he shared a post of Volkswagen India which has the picture of their launch Tiguan.

The post of official Volkswagen India read a caption saying “Because it’s always a good time to explore a better you.” Check out their post below :

Prashanth while sharing the post said that he love to buy the vehicle but its price is way too higher for many people. “Would love to. But 28 lakh rupees is way out of most peoples league.” said Prashanth in his tweet.

Would love to. But 28 lakh rupees is way out of most peoples league. https://t.co/ZkBV0jafjz

To this tweet, one of his follower trolled the reviewer by saying that Prashanth is earning 1 crore as income per month. The follower added a a popular meme template of Soori and Sivakarthikeyan from the movie Varutha Padatha Valibar Sangam.

Prashanth, on seeing this post, had a good laugh and denied it in a subtle way by saying “😂😂😂😂. Vantha santhosam bro. Would have cleared debts long back and have started going on a world tour by now ! 😊.”

😂😂😂😂. Vantha santhosam bro. Would have cleared debts long back and have started going on a world tour by now ! 😊. https://t.co/Zd0RkGXBzN

Prashanth started his career as a customer support agent with McAfee, with that, he also worked in various positions that includes senior tech support and level 2 technical and remote support. After staring reviewing movies, Prashanth also got chances to appear in movies which are yet to be released. Prashanth also conducted celebrity interviews with some of the top celebrities of Kollywood.

What do you think on this reply of Prashanth ?? Comment your views !!