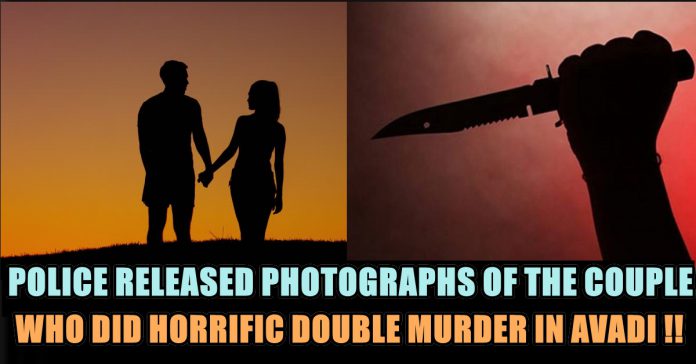 In another incident of double murder, an elderly couple was found dead at their farmhouse in Sekkadu, near Avadi. According to police, 50 sovereigns of gold jewellery were missing from the property and household help Suresh and his wife are absconding. Police suspect that they could have escaped with gold and cash from the house after committing the crime.

The victims have been identified as 68-year-old Jagadheesan and his second wife, 60-year-old Vishalini. Both were retired government employees and used to work in the central printing press in Chennai. The couple was living alone on the outskirts of the city. Jagadheesan had two sons from his first wife who would only occasionally visit the elderly couple.

The murder came to light in the morning on Tuesday when Chandrasekhar, a carpenter working in the house, arrived there and found that the front door was open. After receiving no response to his repeated calls, he entered the hall and saw a few drops of blood and immediately called Jagadheesan’s brother Gopinath.

Gopinath, who resides at Kamarajar Nagar in Avadi, rushed to the house and found the couple dead. He informed the police control room and Avadi police rushed to the spot with sniffer dog ‘Jhansi’. It is suspected that the accused had murdered them by hitting on their head with an iron rod.

The murder weapon was found in the backyard of the farmhouse. Around 50 sovereigns of gold jewels and Jagadheesan’s two- wheeler were missing and police suspect that Suresh and his wife could have escaped with gold and cash from the house.

Priyesh Kumar, Jagadheesan’s son, said that the farmhouse was built six years ago and he was not in constant touch with his father after his mother had separated from him. However, he would call him occasionally to keep updated with his well-being. 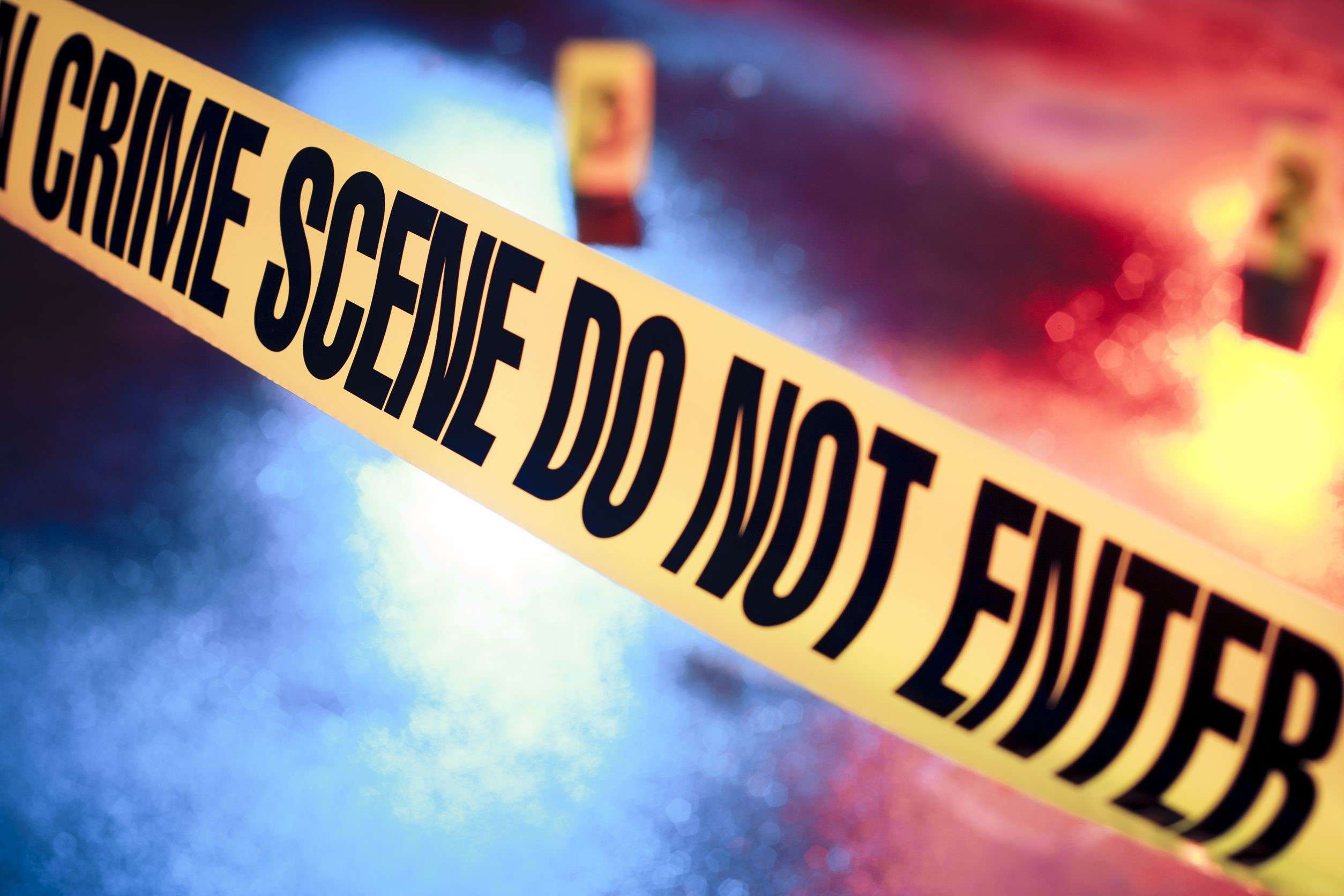 A police officer said that they had asked the senior citizen to install a CCTV camera around the house since it was located in an isolated spot surrounded only by agricultural fields. However, it was not installed. Five special police teams have been formed to investigate the case.

The Chennai city police have released the photographs of the prime suspects in the Avadi double murder case.

Photos of Podilappu Suresh Kumar and his wife Bhulakshmi from Andhra Pradesh were released along with circulars and pamphlets, alerting Chennai residents of the notorious couple, who have more than 30 cases pending against them in their native state, TOI reported.

The circulars, which are being distributed to all police stations and pasted in major railway stations and bus depots, ask people to contact the city police control room at ‘100’ or the assistant commissioner of police of Avadi range on 94448-03562, 94981-06608, if they spot the couple anywhere.

Surya Shuts All The Trolls & Critics Who Said That He Entered Cinema By His Father’s Influence !! WATCH !!

Fans Asked Phone Number To Anupama Parameshwaran !! Check How She Trolled Him !!

Anupama debuted with Premam alongside Nivin Pauly, which was a commercial success. She then had a cameo in James & Alice, a Malayalam movie....