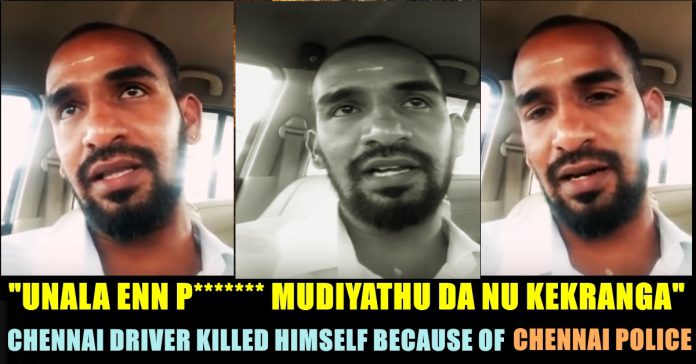 Rajesh from Aarani, Thiruvannamalai who worked in Chennai as driver has committed suicide on 25th of January in Maraimalainagar Railway Track. Before killing himself the young Taxi driver has captured a video of himself in which he reasons the Tamilnadu Police for his depression.

In the video Rajesh says that Police officers are the only reason for his suicide and he also wants no more killings should happen because of the mis-behaviour of Police officers. On the day of his death Rajesh picked up a woman passenger around 8 in the morning. 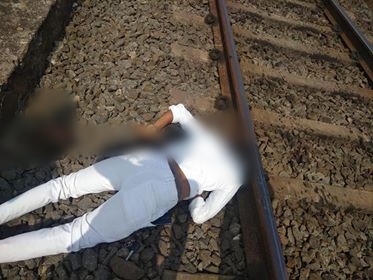 “As there is a lady employee inside my car, I politely requested him not to speak in that way but he abused me with even more bad words. I only respected the uniform he was wearing but he failed to gain the respect i had.” said Rajesh. 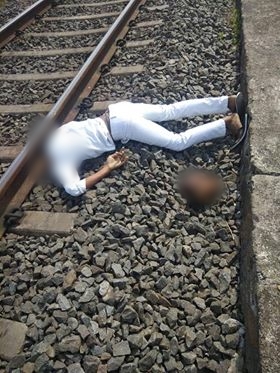 “When I asked for bill when they fined me for parking in a wrong area at Thiruvottriyur, they abused me very badly. If public protested, they are beating them and arresting but what we should do when police do these kind of atrocities.” questioned Rajesh in his final video.

“Chennai Police is the only reason for my death. Each and every driver dying in daily manner to ride their vehicle. I want me to be the last man who is dying because of this” said Rajesh in the video who blamed Chief minister Edappadi Palaniswamy and IPS officer AK Viswanathan in Tharamani driver issue.

This video created massive outrage among the people of Tamilnadu. And the photos of Rajesh’s suicide going viral in the internet.