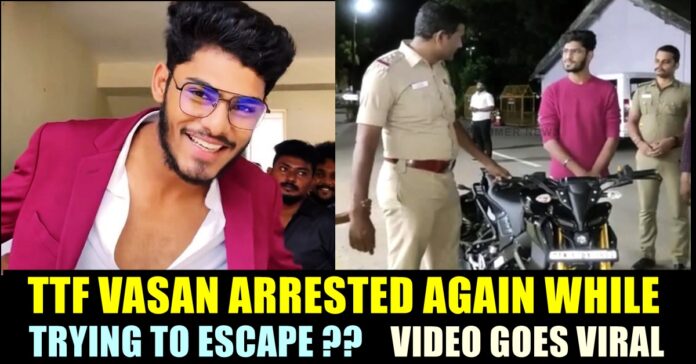 A report emerged saying that famous moto vlogger TTF Vasan got arrested by Sulur Police officials after he tried to leave to Bengaluru. Polimer news channel uploaded a video of the youtuber getting arrested asking whether this is the “Power” he mentioned in his video. The video showed the youtuber trying to pose for the picture in his own style and the Police official could be heard saying “Villangatha Vilaikku Vaangatha da”

According to ABP Live , Vaasan tried to escape from the state to Bengaluru and Sulur Police officials arrested him. They released him after an investigation, says reports. In the video that is doing rounds in social media platforms, TTF Vasan’s super bike was seen being parked in front of the Police station. He was asked to pose for a picture with a cop and his bike in order to issue it to the media and the youtuber tried posing in his own style.

However, the cop warned him to stay polite saying “Don’t go be buying problems at your own expense”

It all started after Vasan released a video with his fellow youtuber GP Muthu. In the video, Vasan drove his super bike in 150 KMPH speed which caught the attention of public. Earlier, D 3 police station filed TTF Vasan under section 276 of Indian Penal Code and 184 of Motor vehicle act. Now, three more cases were filed against him by Sulur Police station. 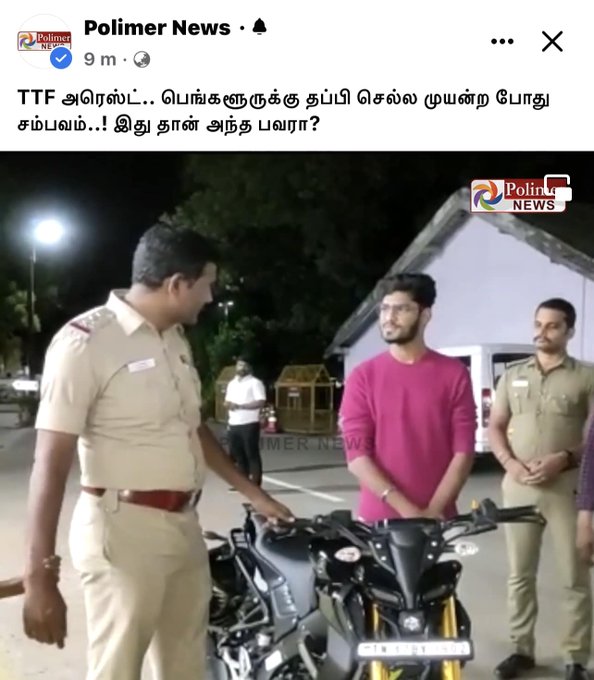 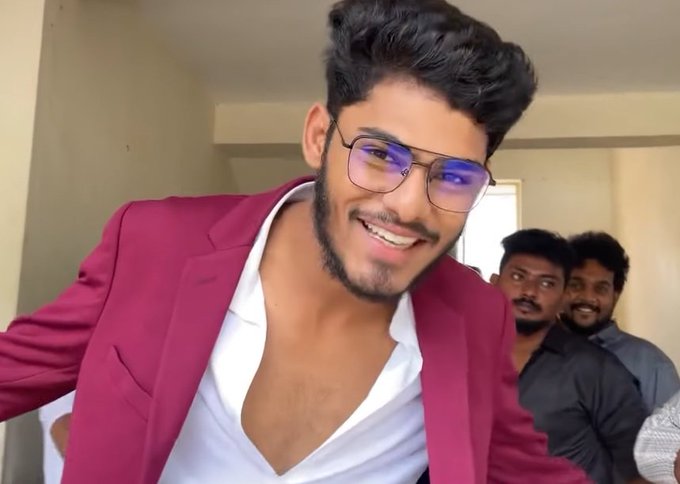 “There is limit for everything. You are breaching all the limit. We all youtubers will unite together to expose what you are doing if this continues. Don’t spread fake news hereafter. If you ask me whether I am sending a threat, I am not. A small suggestion to all the youtubers, these news channels have destroyed many youtubers such as Madan OP, Irfan’s views and myself. They are doing this to gain views by using us. So be careful” he further said.

Reacting to the allegation of movie journalist Anthanan, director Ravikumar who is currently busy directing Sivakarthikeyan in a film named "Ayalaan", said that the...

“Vivegam” Trending After The Release Of “Valimai” Glimpse !! Check Why

Hashtag "Vivegam" is trending in the micro blogging social media site, as soon as the makers of Ajith's upcoming movie "Valimai" released the glimpse...