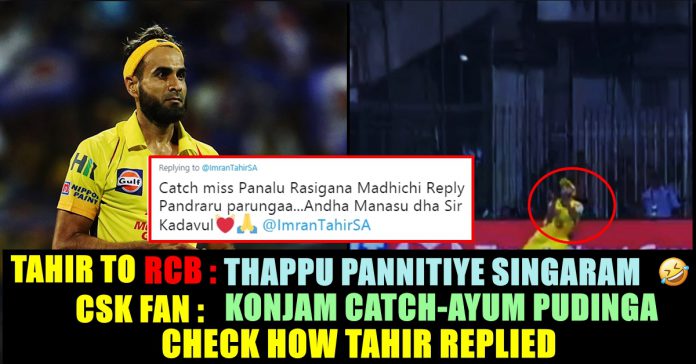 The Indian Premier League 2019, the twelfth season of India’s showpiece T20 tournament, gets underway with a mammoth clash. For the opening match, Royal Challengers Bangalore (RCB), led by India captain Virat Kohli, travel to the Chidambaram Stadium in Chennai, home of numerous glories for Chennai Super Kings (CSK), the team led by former India captain MS Dhoni. CSK are making a return to their favourite stadium. As a result of the first match of the tournament, CSK beats RCB by seven wickets to gets its campaign off to a winning start. Harbhajan Singh led CSK’s spin attack which restricted RCB to a paltry 70. Only Parthiv Patel managed a double-digit score as Bangalore slipped to its second lowest total in the league. Chasing a modest score, Chennai lost Watson early but first through Raina and then through a partnership between Rayudu and Kedar Jadhav, got over the line with effortless ease. Harbhajan Singh who took 3 crucial wickets in the initial stage of the match won the man of the match award where as Imran Tahir also took 3 wickets with lowest economy of all the bowlers. 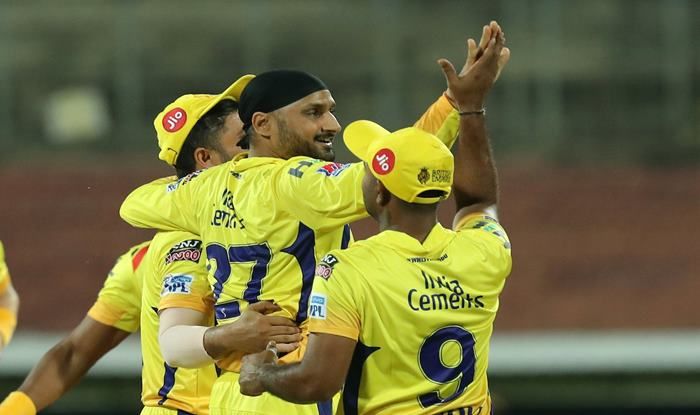 Both these spin bowlers are very much known for the funny tweets in Tamil cinema style  during the season of IPL. Yesterday night as Chennai Super Kings won Bangalore effortlessly Harbhajan who is fondly called as Tiruvalluvar among Tamil fans came up with hilarious tweet.

This tweet of him won many hearts of the Tamil fans despite of knowing that it would not be posted by the cricketer himself as he doesn’t know the language. Among many fans one of the fan named as Vignesh pointed the catch he dropped.

In his tweet Vignesh said “Konjam catchyum pudinga parasakthi express” to which Imran replied in a most humble way.

Tahir in his reply wrote “Sorry if that disappointed you.Apologies.Will give my best in the next game sir”

Sorry if that disappointed you.Apologies.Will give my best in the next game sir https://t.co/v0Z7wqMPqY

This apologize tweet from Tahir won even more hearts of the fans. Check out some of their heart warming replies :

So great of you to reply like this.. We Chennai ppl love you @ImranTahirSA sir

Woww such a gentleman 😍😘

Made it up with the wicket thalaivare not to worry. Many more things to come🙏🏾

What do you think on his heart winning reply of Tahir ?? Comment your views below !!

Previous articleBREAKING : Nayanthara’s Official Statement Against Radha Ravi’s Misogynist Speech About Her !!
Next articleVignesh Shivan Getting Trolled For His Reply To Siddharth !! Check Out Why !!

Dhee-Arivu's independent single "Enjoy Enjaami" became a massive success among the music lovers across the world. The video song which is trending in youtube...