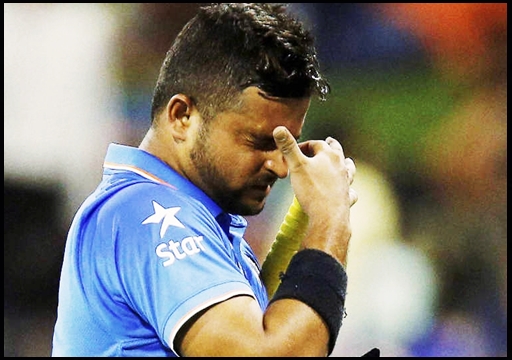 Former Chennai Super Kings Player Irfan who is currently involved in doing commenttary and analysing he game for pre match/post match discussions, on Monday, came up with a tweet saying that the IPL teams could have considered about buying Raina as he is just 35 years. The left arm fast bowling all rounder pointed out that many foreign players played till their 40s and said that Raina could have been pushed as he had just one bad season. Fans of team Chennai Super Kings are extremely dejected over the team’s decision on not buying Raina for even a base price. The left hand bowling all rounder was not picked by any of the franchises at the IPL 2022 Mega Auction and went unsold in the first round of the auction. The Dhoni-led team management didn’t show any interest to list him in acceleration round as well. 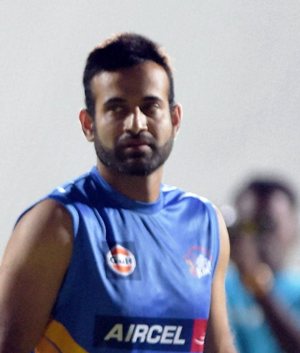 Along with the fans, experts and former cricketers were also opining their thoughts through their respective social media handles. Irfan Pathan who represented team India in the past and played under Dhoni for Chennai Super Kings and some of the other IPL franchises, came up with a tweet saying that Raina could have been pushed.

“Still think Raina could have been pushed. We have seen some foreign players who have played IPL till 40.Raina is 35! One bad season. #MrIPL” read the tweet of Pathan. Check out his tweet below :

Still think Raina could have been pushed. We have seen some foreign players who have played IPL till 40.Raina is 35! One bad season. #MrIPL

While a number of fans supported Pathan’s view, few mentioned how Raina played last season and stayed away from cricket post his retirement. Check out some of the reactions below :

By the same logic did Rayudu and Utappa played domestic cricket?? And they were bidding continuously for Rayudu. Their captain Dhoni also stopped playing long back in 2019 but they have retained him at whooping 12 crs but didnt even bid for Raina, the backbone of CSK

I found it irritating when he retired just after Dhoni…people were calling it ‘best friendship’ but the fact is he closed all opportunities for himself at the age of 33, there was no need to retire so soon. He could’ve played domestic, improved his game & hoped for a comeback

Oh really I do not think dhoni contribute even 20 % last year…..

Have you seen his Captaincy and Keeping?
A bit of form towards later stage too

Eg. Rayadu sir & Uthappa sir both are in the same age category as Raina sir & Rayadu sir has retired but both fetched good money because they are playing Domestic cricket.

Rayadu sir even lead his Domestic team in Vijay Hazare. Same with Uthappa sir. Last yr both looked in form.

Not one bad season, 2020 balcony room cost this

Previous article“I’m Gonna F*** Around Till 5” – When Delhi Owner Tasted His Own Medicine !! WATCH
Next articleMalavika Mohanan Opened On Handling Trolls In Social Media !!

Popular actor Vijayakumar who is popularly known as "Thalaivasal" Vijay is going to get his daughter married to famous cricketer Baba Aparajith who represented...