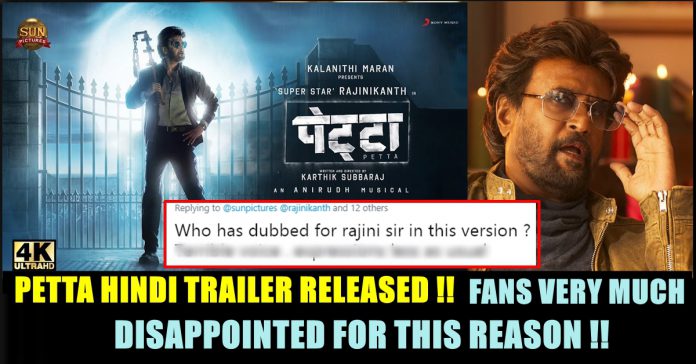 The trailer of Rajinikanth starrer Petta released nearly a week ago and it promises to be a mass entertainer. The film, which also stars Vijay Sethupathi, Bobby Simha, Trisha, Simran and Nawazuddin Siddiqui among others, will hit the big screen on January 10, 2019. The trailer, unlike the teaser of the movie, gives us more insight into the world of Kaali aka Rajinikanth.

Apart from an impressive star cast, the film’s music has been composed by Anirudh Ravichander. Petta has been written and directed by Karthik Subbaraj, who has early wowed the audience with films like Jigarthanda and Pizza. 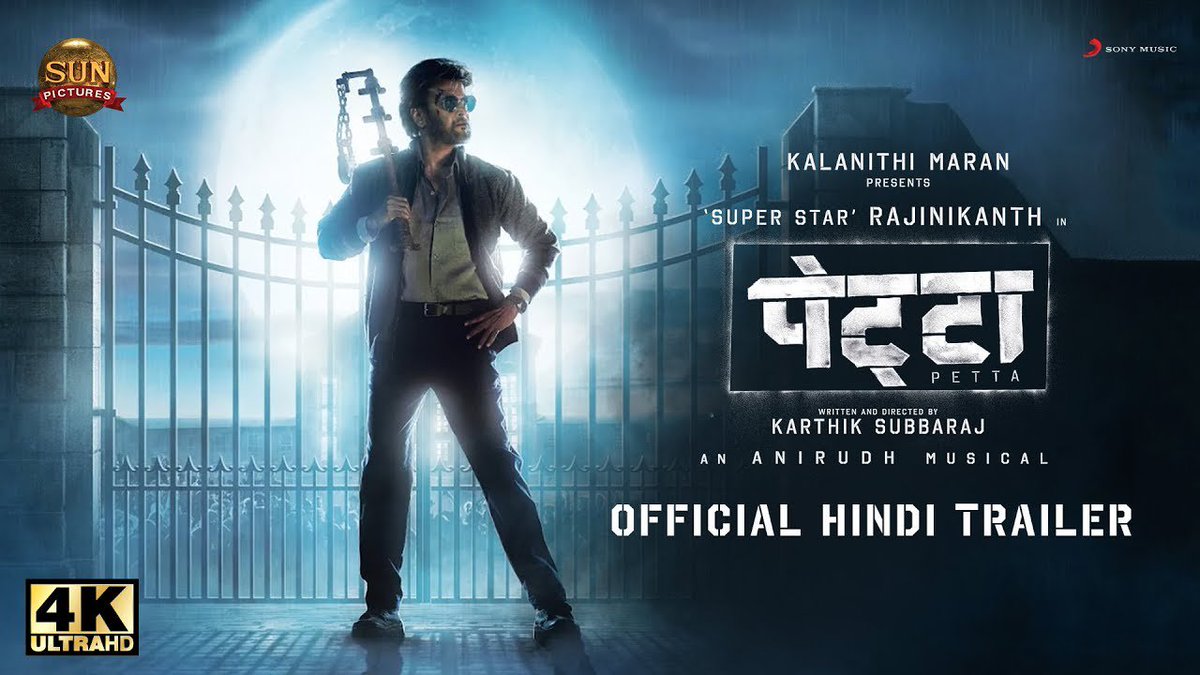 The Hindi trailer of Karthik Subbaraj’s action film Petta has been released yesterday. Check it out here :

Most of the fans who watched the trailer seemed a bit disappointed as they think that the voice artist who dubbed for Rajinikanth has not done enough justification. Even some of them demanded for a re-dub. Check out some of the reactions here :

3 different voices for Rajni in hindi trailer #PettaPongalParaak #Petta WHY???

Sir whoever has dubbed for Rajini sir he just runied everything 😑 really bad dubbing. no expressions at all in his voice.
I think rajini sir know Hindi.i agree not very good accent but we can enjoy his expressions at least.
Then why somebody else dubbed for him every time ?

I thought the dubbing voice of THALAIVAR is not matched. Also many body are accept my thought.Please change it Sir. If possible Ask #THALAIVAR to dub with his original Voice in Telugu and Hindi too. We Tamil’s experienced the original effect every time.They also will enjoy it🙏🏼

sir pls dubb it by mayur vyas….we northies are not used to this voice of rajini sir🙏🙏🙏

Bro.Who has given voice in Hindi? Is it not manoj vyas who suits to an extent?

Sir dubbing was poor its not manoj vyas @karthiksubbaraj @sunpictures

Who has dubbed for rajini sir in this version ? Terrible voice . expressions less as usual

Hey This Voice Is Not Suitable To Super Star Rajini , Where Is The Official Voice Artist , Who Dubbed For Kaala , Kabali , Shivaji And 2.O , Where It Is 🤔😏😣 .

where was MAYUR VYAS….regular dubbing artist of rajini sir in hindi movies???…we r not use to this voice…

Telugu dubbing was not tat much, especially the punch dialogues. don’t know why Thalaivar is not dubbing in other languages.

Hindi fans says dubbing is not good .pls do dub it again 😑

The two and a half minute trailer, which was released on Friday, promises a Rajinikanth we have all been longing to see on the big screen for quite some time now. The trailer begins with the usual hero-introduction build up before Rajinikanth’s Kaali walks into the light revealing his face to the audience. The trailer is a classic Rajinikanth setup: a new guy in town and he is making the lives of bad guys very difficult. We know he is not just hostel warden Kaali, who is loved and celebrated by students under his protection. He has a dark past. 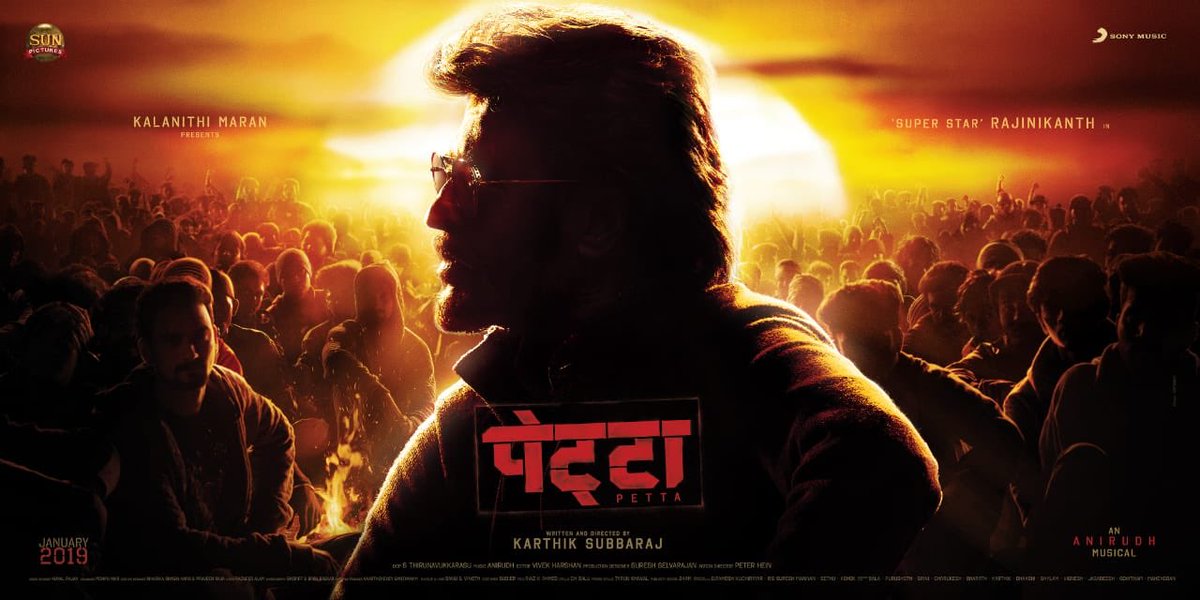 What do you think on Superstar’s dubbed voice in Hindi Trailer ?? Comment your views below !!

Previous articleEx Murdered Her 9 Year Old Son !! Check What This Woman Did To Him !! Chennai Shocker
Next articlePujara Faced The Highest Number Of Balls In This Series Compared To Both Teams !! This Leading Actor Can’t Resist From Praising Him !!

After getting evicted from the show, Suchithra is still stretching her supportive hand to Balaji Murugadoss, one of her co-contestant with whom she had...

The programme “My booth is a strong booth” is an initiative by the Prime Minister himself to interact with the party workers and clear...