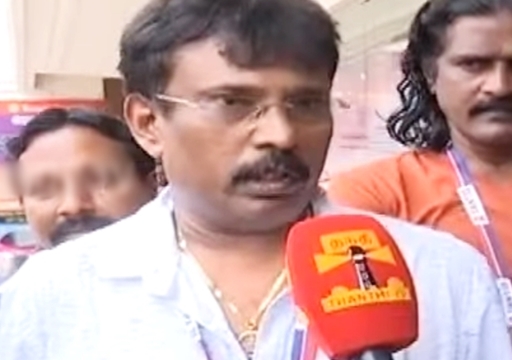 Director Perarasu who gave two back to back blockbusters with actor Vijay who is fondly called as “Thalapathy” by his fans, during his recent interaction with media, had said that he prepared three stories for the actor and is waiting for his nod. 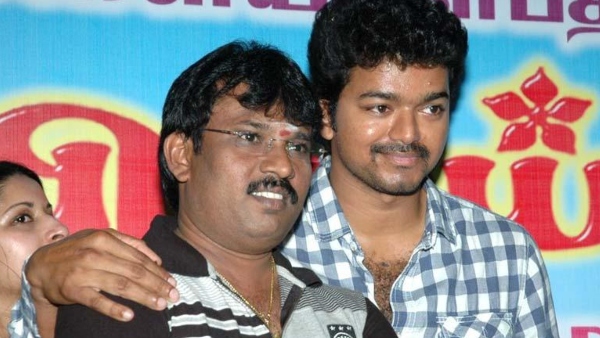 Vijay who is currently busy acting in a movie directed by Vamshi Paidipally which is tentatively titled as “Thalapathy 66”, is rumoured to commit a project with Lokesh Kanagaraj. However, the latest interview of Perarasu has raised the eyebrows of fans as the actor is known for giving opportunities to filmmakers whom he worked with earlier. It is notable that director Barathan who made “Azhagiya Tamizhmagan” in the year 2007 got an opportunity to direct the actor again through “Bhairava” 10 years later.

“I have been following Vijay sir for past two three years. I have created 3 stories for him and informed him that I’m ready to do a film. Vijay has too call me considering his situation and circumstance” Perarasu said in an interaction with a reporter of Thanthi TV. The filmmaker directed Vijay in “Thiruppachi” and “Sivakasi”. Both the films released back to back and helped Vijay to completely transform into an action hero in big time. 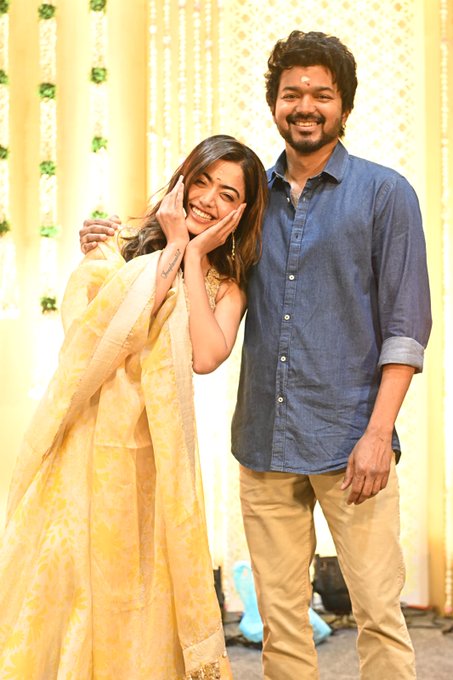 “One more thing is, I took a break from filmmaking. His market reached to another level. His market, budget and business are completely different now. Considering all that, he will be having a doubt on whether to do a film with me or not. Beyond such facts, if Vijay belives that I have talent and calls me considering the hit films I gave, I am ready with the stories. It depends on his decision” said the filmmaker.

When the reporter asked whether those films are going to be titled with the names of districts, Perarasu said that it will be discusseddiscussed if the project happens. “I have to think about it because people might criticize me for always sticking to the names of district names. It also defines my individuality. So we will decide it whether to go with a district name or in another route. No matter which route, it will be a successful one” he believed.

Vijay was last seen in “Beast” directed by Nelson Dilipkumar. The film which got released with much anticipation, didn’t meet the expectation level of fans. Despite of the humongous numbers it made in the box office during the first three days of release, “Beast” is a big let down for fans.

Check out some of the reactions Perarasu’s interview received : 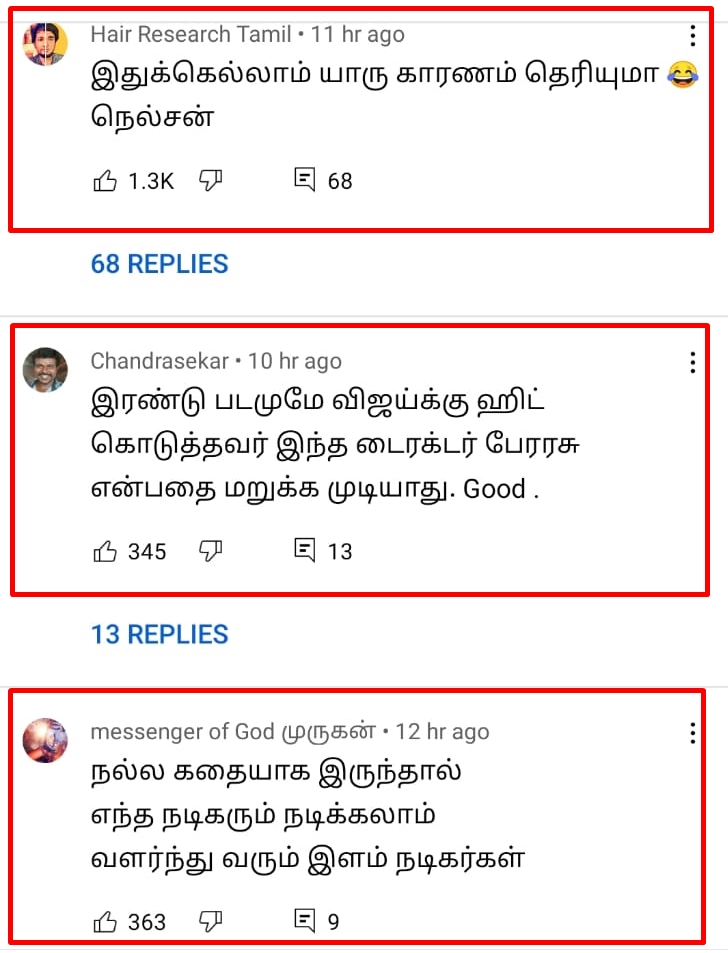 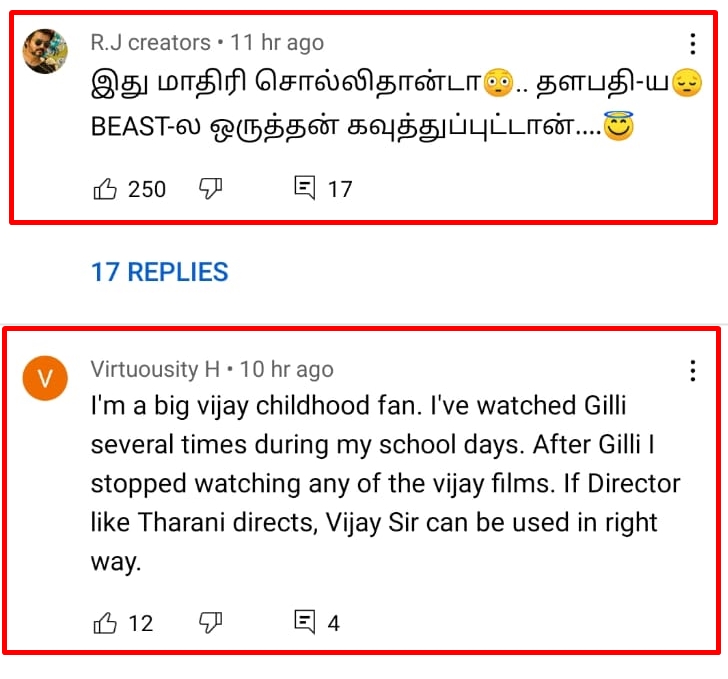 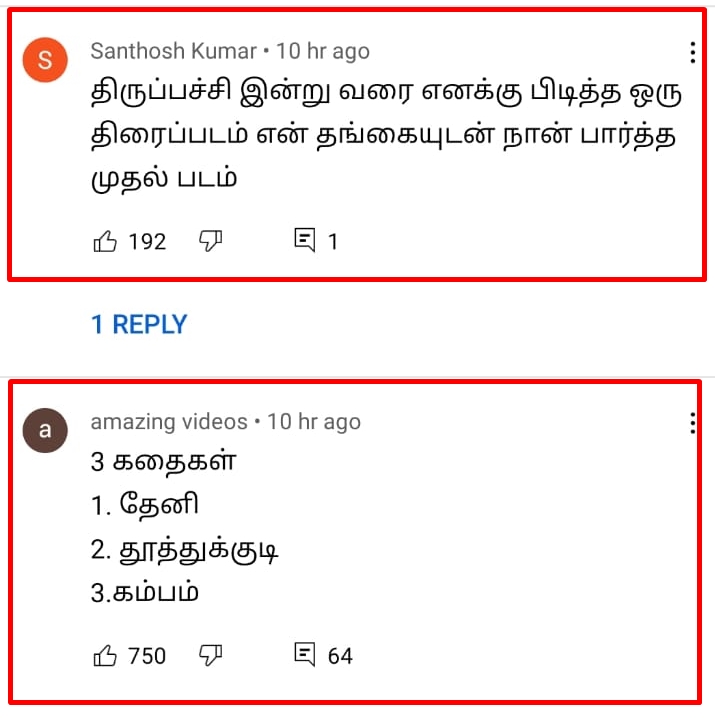 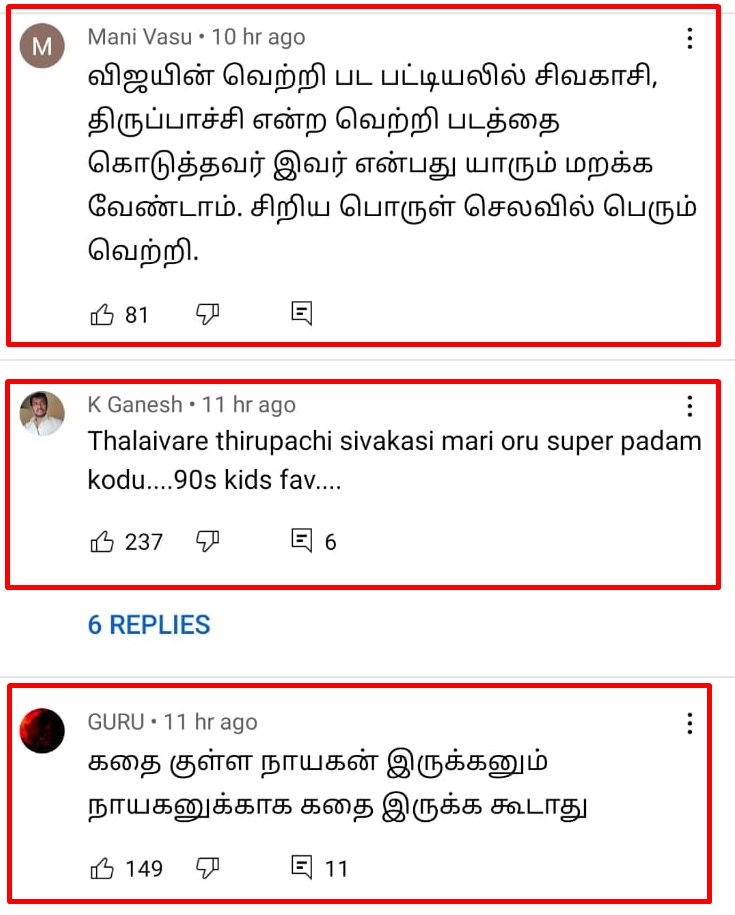 However, a recent buzz emerged saying that Vijay watched the special screening of Lokesh Kanagaraj’s upcoming film “Vikram” and got impressed with the work done by his “Master” director. It said that Lokesh who confirmed that he will be doing another film with Vijay during the release of “Master”, has been committed by the actor for his next film after “Thalapathy 66”. Atlee is also in the consideration according to few reports. However, let us wish Perarasu to achieve his wish of directing Thalapathy in near future!!

Vishal and Tamannah have joined hands yet again for an action film after Kaththi sandai. Directed by Sundar C, the film titled Action seems...