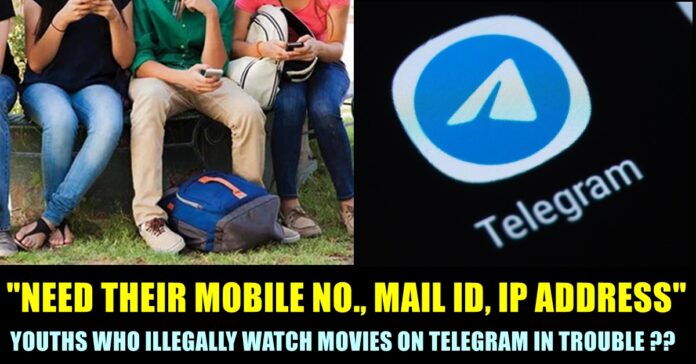 Apart from watching the movies through pirated sites, nowadays, people are widely watching the newly released movies through the messaging platform Telegram. In a way of stopping them from violating the copyright law, Delhi high court has demanded the Telegram app to disclose the details of the users who involved in such violations. 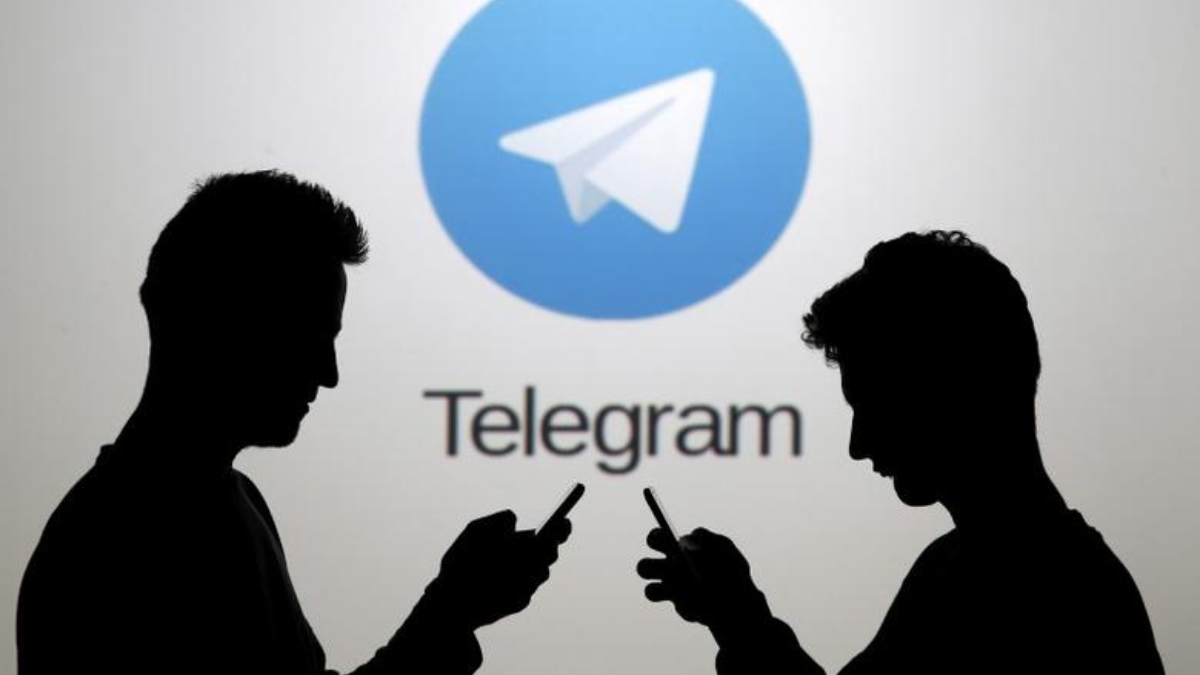 The Delhi High court rejected Telegram’s argument which said that it could not disclose user information as it would violate its privacy and the laws of jurisdiction where its physical servers are located. Further, the court has directed the messaging app to disclose, in a sealed cover, details of the channels and devices used to disseminate content that allegedly infringed copyright, as well as the mobile numbers, IP addresses and email IDs of the users involved.

Justice Prathiba M Singh said in a ruling that the disclosure, on the basis of a court order, of the details of channel operators who are disseminating material that infringe copyright, or of the devices and other gadgets used for the same, could not be shielded under the grounds of protection of privacy or protection of freedom of speech and expression. 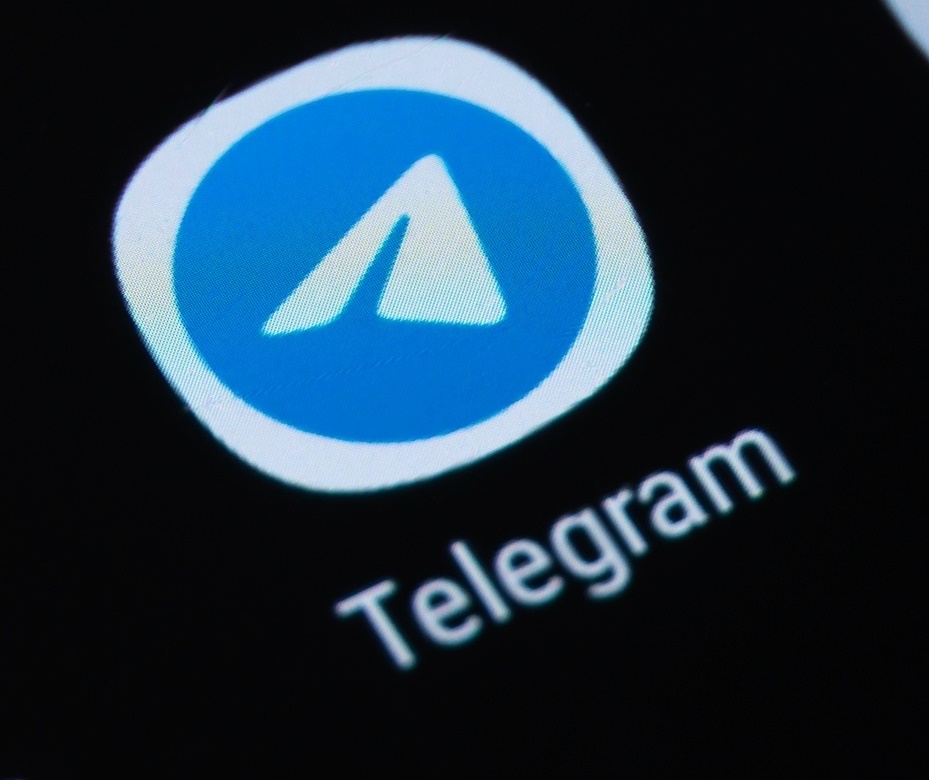 The case was filed by KD Campus Private Limited and its teacher Neetu Singh alleging that the study material prepared by them for various competitive examinations was being disseminated without authorization through various telegram channels. The court’s order could also lead to initiate action against those who upload/download newly released movies through telegram illegally.

“Telegram has its servers based in Singapore which has encrypted data. Accordingly, decryption of that data would not be permissible except as per the laws of Singapore” Telegram’s counsel argued.

Justice responded saying that Telegram choosing to locate its server in Singapore shouldn’t mean copyright owners in India should be left without remedy for such infringements. The courts in India would be perfectly justified in directing Telegram to adhere to Indian law and adhere to orders passed by Indian courts for disclosure of relevant information relating to those who who infringe on copyright, the court said.

Sanju Samson has became the darling of Internet for his simple yet meaningful tweets for past few days. The young cricketer who has been...

Days ago, after the teaser of Bollywood Netflix film "Meenakshi Sundareshwar" got dropped in Internet, people who belong to Tamil nadu slammed the makers...