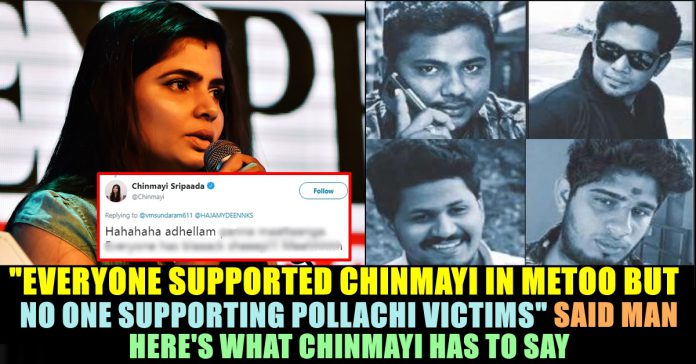 An AIADMK youth wing member from Pollachi has been expelled from the party after it came to light that he was allegedly involved in multiple cases of sexual harassment.

“Even after the media brought this to light, and after Opposition parties — including the DMK — protested, why has no appropriate action been taken?” he said.

According to the police, one of the victims had befriended a man named Sabarirajan on social media. He persuaded her to skip class on February 12 and go on sightseeing with him. 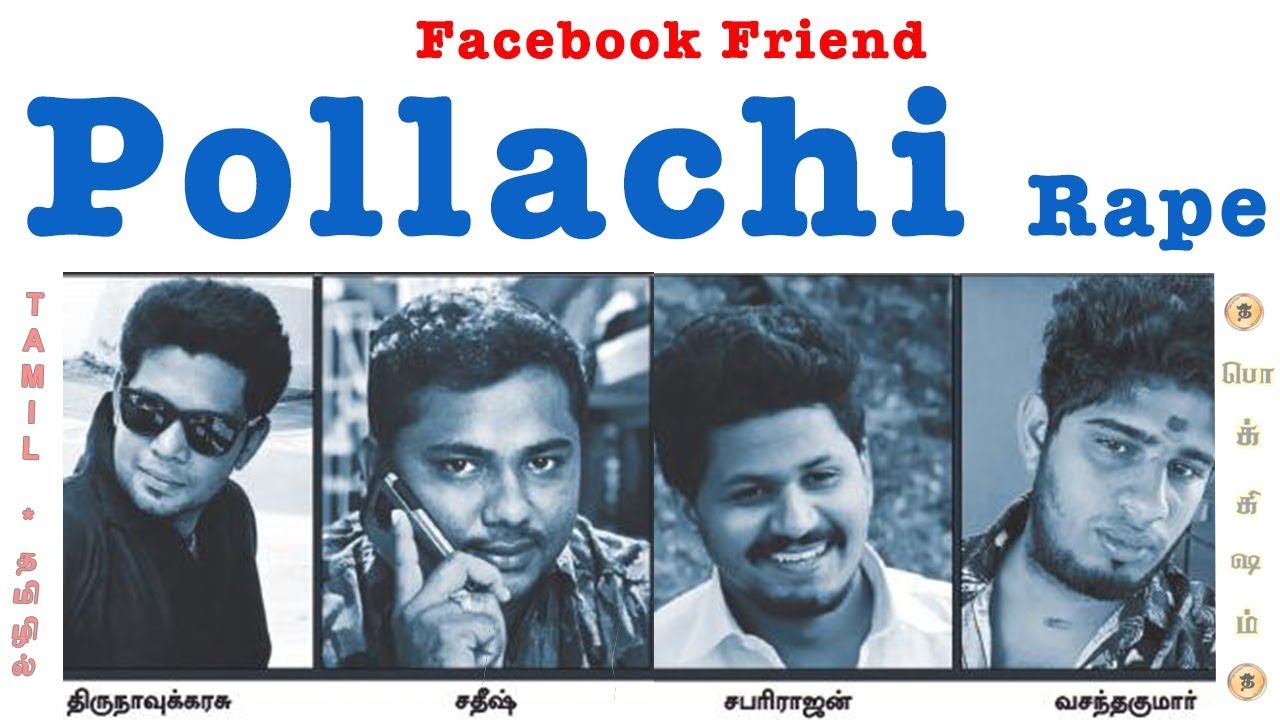 As soon as she entered Sabarirajan’s car, some of his friends were already in the car. The gang sexually assaulted her and filmed it.

They would later use the filmed video to blackmail her. During the investigation after the initial complaint, it was revealed that the gang was responsible for harassing several girls and women from schools and colleges.

At least four men, believed to be part of the gang which committed crimes of sexual abuse for years, were taken into custody by the police after a student filed a complaint.

A total of eight arrests were made from Pollachi in Tamil Nadu’s northwestern Coimbatore district in February and March.

However, only four key suspects were booked under IPC sections dealing with sexual harassment (354A), assault (354B) and under sections of the Information Technology Act, 2000, and the Tamil Nadu Prohibition of Women’s Harassment Act.

Police said they are contemplating slapping the Goondas Act on the remaining and investigation in the case is ongoing.

Many celebrities expressed their concern through their respective social media accounts along with the public people. One of an online user asked “When people raise voice for Chinmayi in Me Too who had no evidence against Vairamuthu, Why no one talking about this Pollachi culprits. Where is Chinmayi who exposed her inbox messages and where are those politicians who supported her ?”

To this tweet, Chinmayi immediately responded by saying that she had filed the compiant but there are no policemen is willing to arrest him as Vairamuthu is linked with high profile politicians and she also said that he himself a big time politician. She also asked the online user to shut his mouth :

Check out the further replies of Chinmayi to his allegations :

Chinmayi is one of the main face of MeToo movement in South India as well who still believes that she could expose the predators in Cinema Industry. The singer shared enormous screenshots of the messages she received in her inbox which will either be an exposure of an abuser or a complaint from a woman victim of sexual harassment. She also never missed to give perfect reply to the abusers and trollers.

Previous articleAfter Seeing The SUPER DELUXE Trailer, This Top Director Feels Bad For Rejecting The Chance !! Check Out !!
Next article“Suicide Cases Around Pollachi Must Be Investigated” -Nakheeran’s Full Video About The Pollachi Rape Case !!