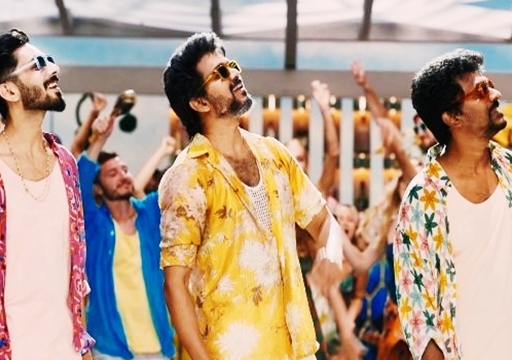 The most awaited update of “Beast” movie landed on 7 pm of Wednesday. While fans were highly anticipating the makers to announce the release date of the film, “Beast” crew came up announcing the release date of “Beast” second single “JollyO Gymkana” which was sung by Vijay himself. As soon as the single released, popular movie critic and Bigg Boss participant Abishek Raaja came up with a tweet writing “Peela Peela Peela Peela” which is a starting line of a song from Anirudh’s “Thaana Serntha Kootam” film. 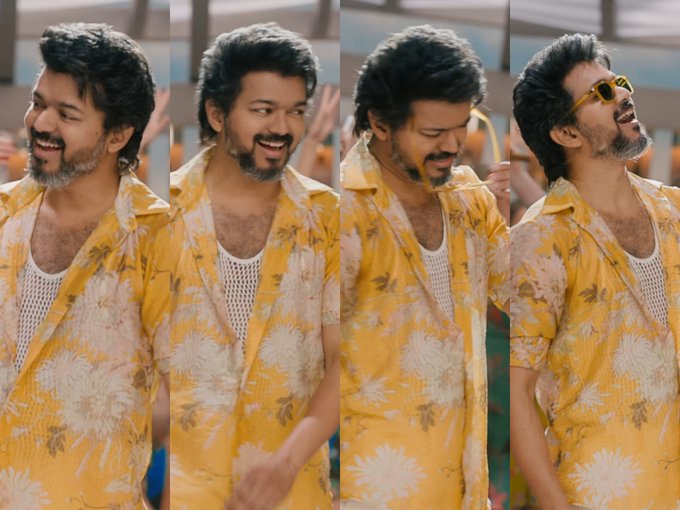 The tweet triggered the fans of actor Vijay which is evident through the comment section of Abishek’s tweet. “Beast” directed by Nelson Dileepkumar is going to have Pooja Hegde as female lead. With Anirudh composing the music for the film, Sun pictures bankrolled the project.

Promo of the second single showed, Anirudh, Nelson Dileepkumar and Vijay lip syncing for the breezy feel good song. The trio were seen wearing casual attires and the female lead was also seen vibing for the song. After “Kutti Story”, Vijay had lent his voice to sing the feel good number for “Beast”

As soon as the promo got released, various kind of reactions started surfacing in the micro blogging social media site. With a number of fans adapting to the vibe of the song, few desperately wanted to know the release date of the film. Other set of fans said that the song’s promo looked like an advertisement for cool drinks. 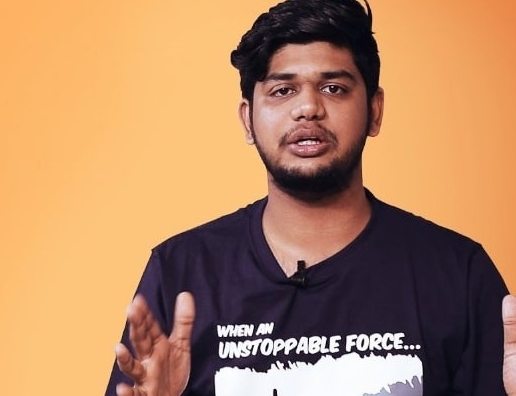 What grabbed the attention of many is, a tweet uploaded by Abishek Raja in his twitter timeline. Without context, the movie reviewer simply dropped “Peela Peela Peela Peela” in a way of stating that the Beast second single has similarities with the Thaana Searntha Kootam song.

However, Vijay fans disagreed to him saying that people also compared “Arabic Kuthu” with “Rowdy Baby” when promo released but it was a whole different song. Check out some of the reactions below :

Previous articleMaaran Kept Comparing The Marks Of His Film With Ajith’s!! Got Thrashed By This Producer
Next articlePriya Anand Broke Down On Air While Talking About The Demise Of This Top Hero!!

Actress Aishwarya Rajesh who is predominantly appearing in Tamil movies, conducted a chat session with her followers and answered to the questions asked to...