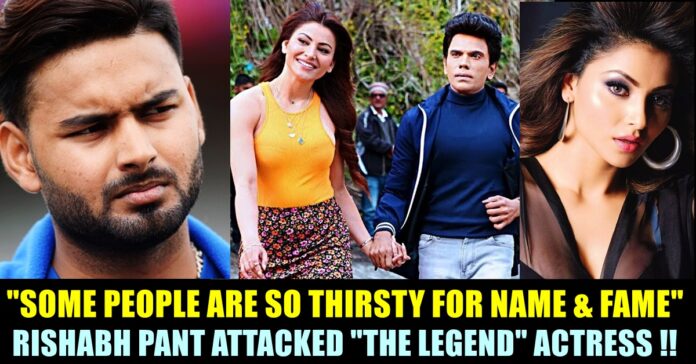 Indian star player Rishabh Pant seemingly attacked actress Urvashi Rautela who predominantly appears in the film of Bollywood. The left hander came up with a story in his official Instagram handle saying that people lie in interviews to get popularity and to grab the headlines. He also said that it feels sad for him to see people being thirsty for fame and name. Pant deleted the story before it getting disappeared automatically. The story surfaced in Pant’s Instagram space after Urvashi Rautela talked about “R.P” in an interview. 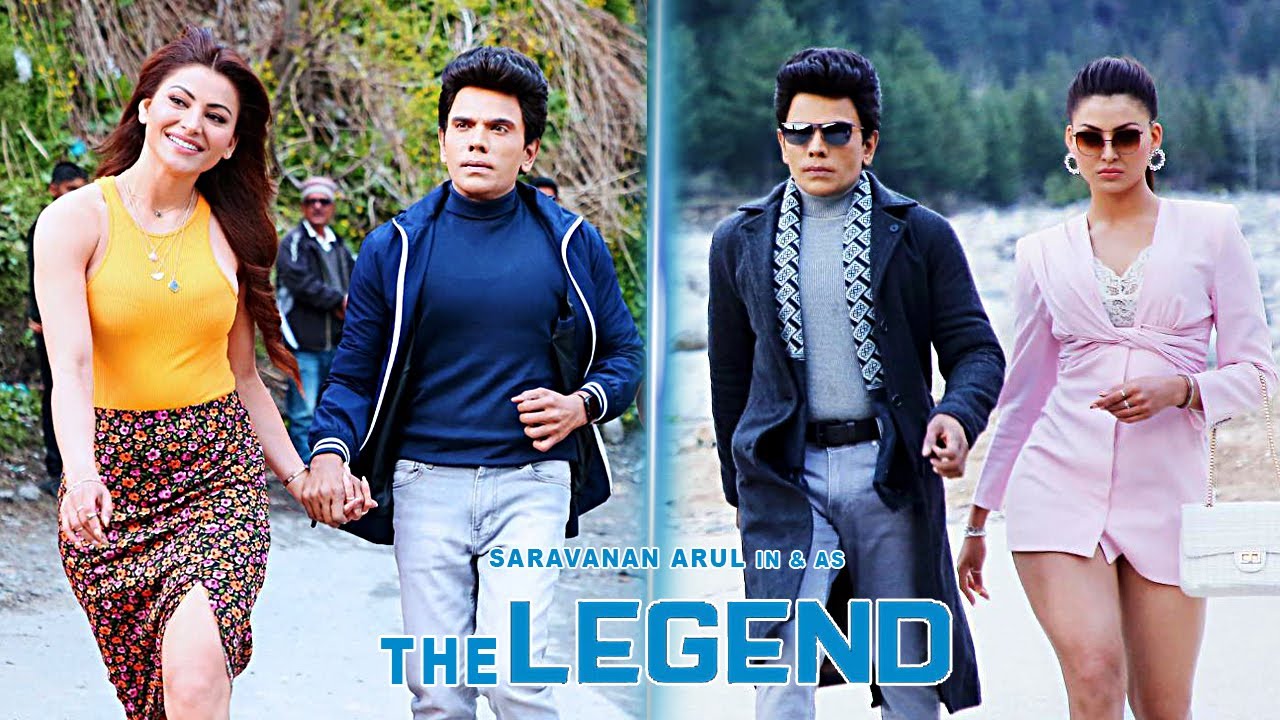 There are reports in media saying that both Rishabh Pant and actress Urvasi Rautela dated each other a couple of years ago. Buzz said that the young cricketer parted ways with his long time girlfriend Isha Negi before dating the Bollywood actress who recently made her Tamil debut with “The Legend” of Saravanan Arul.

The story surfaced in Pant’s Instagram space after the actress made a statement about “Mr. R.P” waiting for a long time to meet her. “I was shooting in Varanasi. I had a show in Delhi, so I had to take a flight from Varanasi. In New Delhi, I was shooting full day and after 10 hours of shooting when I went back, I had to get ready and you know that girls take a lot of time to get ready. Mr. RP came, he sat in the lobby and waited for me and he wanted to meet. I was so tired that I dozed off and I didn’t realize that I received so many calls” Rautela said in an interview with Bollywood Hungama.

“So when I wake, I saw 16-17 missed calls and then I felt so bad. Someone had waited for me and I didn’t go. I told him that we’ll meet when he comes to Mumbai”

Indirectly reacting to the interview, Rish abh Pant came up with a story in his Instaram handle, writing “It’s funny how people lie in interviews to get some meager popularity and for hitting the headlines. Sad how people are so thirsty for name and fame. May God bless them” the cricketer wrote in his story by adding a couple of hashtags taking sly dig at the actress.

However, the cricketer deleted his story as soon as the interview video of Urvashi went viral among the online users but the screenshot is doing rounds. Here’s it : 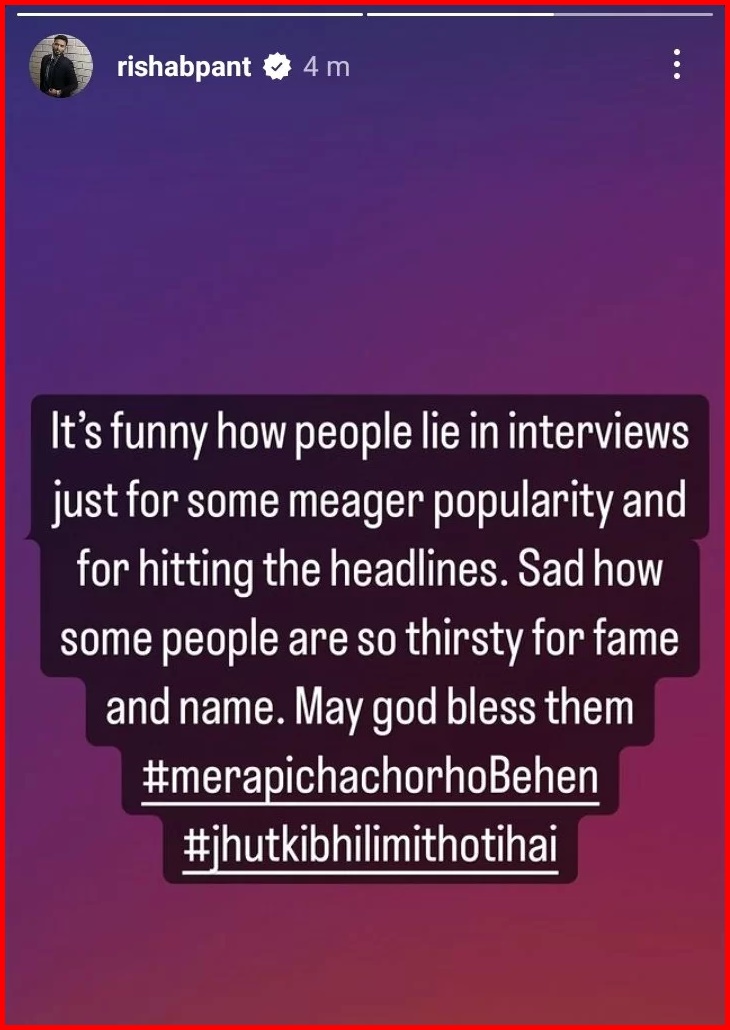 Though both of them didn’t mention the any name in their statements, fans convinced that they are attacking each other. Check out some of the reactions below :

Now let’s turn the tables and just imagine Urvashi Rautela putting such story on her Instagram. Rishabh Pant would’ve been sacked as of yet. No one is asking her to say sorry to him. Its not funny anymore. pic.twitter.com/a7v17V8BRU

Urvashi and Rishab Pant are behaving like kids. 😂😂
Full sapot to RP in lafda 🤝

Previous articleHere’s The List Of Celebrities Who Changed Their DPs Ahead Of Independence Day !!
Next articleCHENNAI SHOCKER : Woman Gang Ra*ed By 6 Men!! ARRESTED

Despite of several movements and protests against the existence of caste discrimination in India, few venomous people who has strong belief in casteism are...