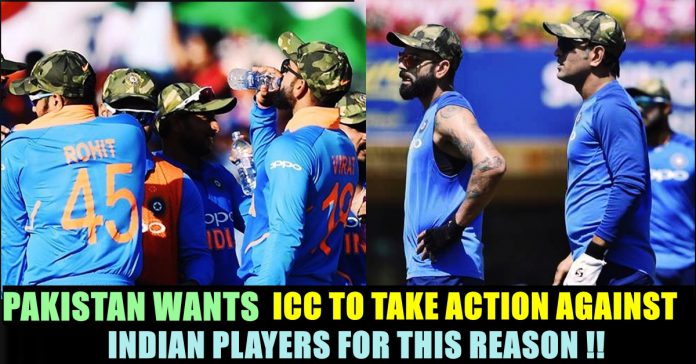 Chaudhry Fawad Hussain, Minister of Information expressed hope that the International Cricket Council will take action against Board of Control for Cricket in India (BCCI) for politicizing cricket.

The Board of Control for Cricket in India (BCCI) had announced on Friday that the Indian team would be wearing camouflage caps during their third ODI match against Australia in Ranchi “as (a) mark of tribute to the loss of lives in Pulwama terror attack and the armed forces”. The BCCI has in fact also said that every year during any ODI game, the Indian team would be donning the army caps as a mark of respect for the armed forces.

“It’s just not cricket,” Chaudhry tweeted late on Friday. “By wearing the caps, the Indian team has politicised the Gentleman’s Game,” Dawn quoted the Information Minister as saying. 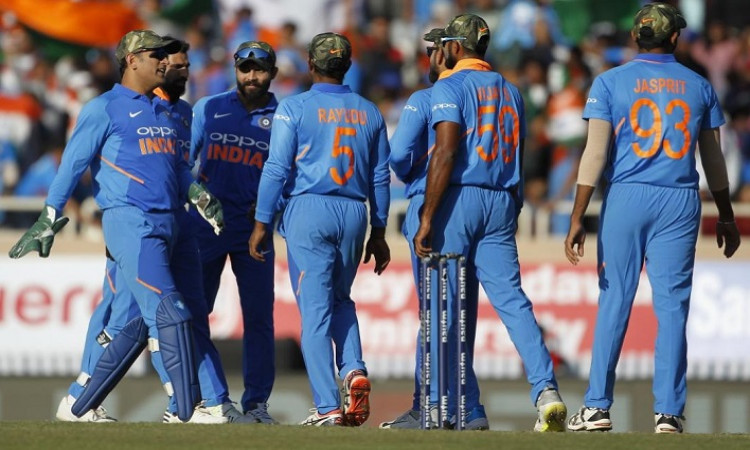 The minister urged the Pakistan Cricket Board (PCB) to lodge a formal protest against India with the sport’s world governing body ICC.

“And if the Indian team does not stop wearing the caps, the Pakistan team ‘should (also) wear black bands to remind the World about Indian atrocities in (occupied) Kashmir,” Chaudhry said.

Many in Pakistan, including journalists Owais Tohid and Mazhar Abbas echoed similar views. “Sad to see war hysteria in Indian cricket team with great players like Virat Kohli and M.S. Dhoni leading it,” Tohid said in a tweet. “Heroes shouldn’t act like losers,” he added.

Abbas termed the decision to wear the camouflage caps the “militarisation of Indian cricket”. 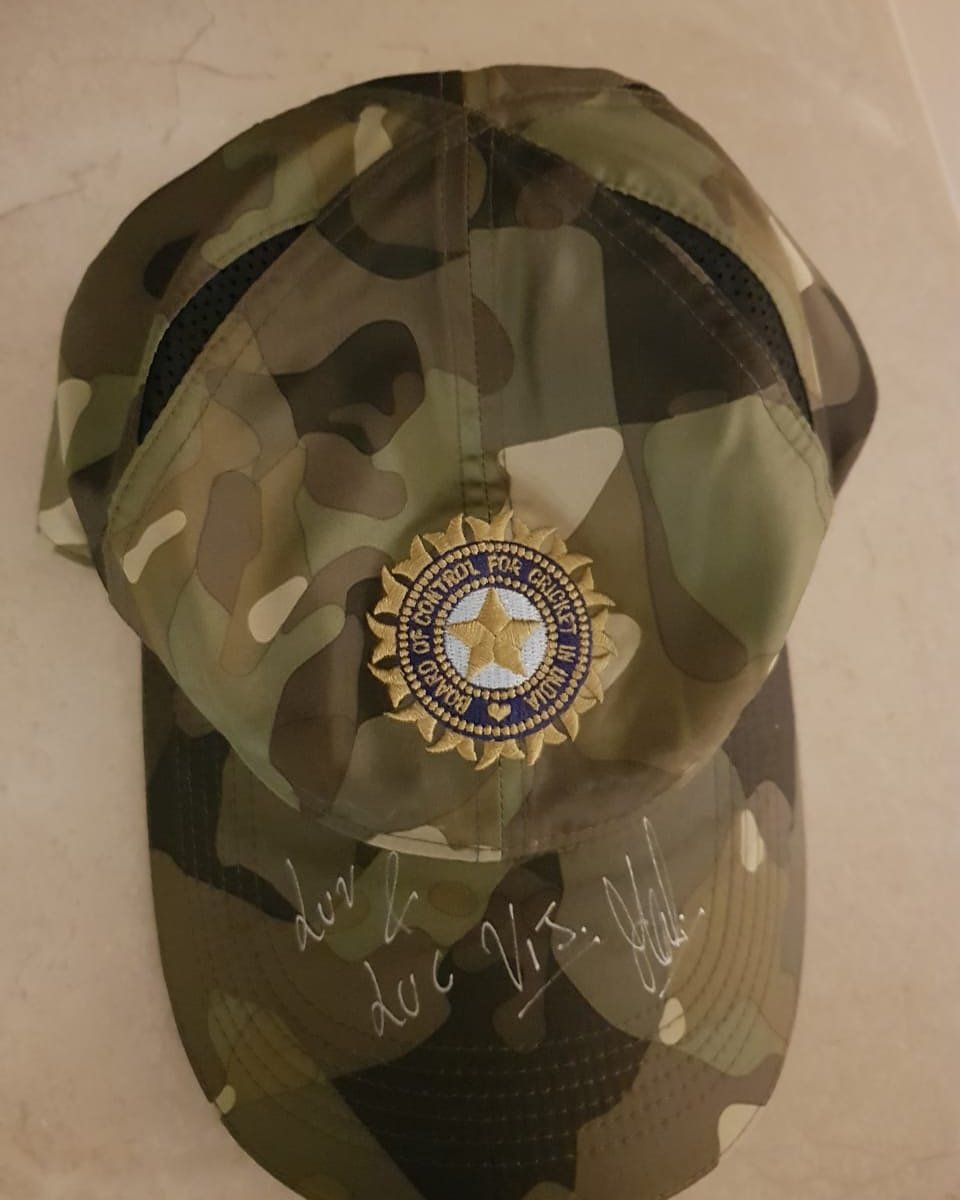 “Sports can defuse tension but not like this. Don’t (drag) cricketers in(to) politics.”

The development came as Pakistan and India reeled from two weeks of high tension following the Pulwama terror attack that killed 40 paramilitary troopers. The development comes as Pakistan and India reel from two weeks of high tension which had raised fears of an all-out war. The situation de-escalated after Pakistan released Abhinandhan as a gesture of peace.

The information minister said that cricket is a gentleman’s game. ICC will take notice against India for politicizing cricket. He urged Pakistan Cricket Board (PCB) to take legal notice and lodge a formal protest. Fawad Ch further said that Pakistan Cricket Team should wear black arm bands to remind the world about Indian atrocities in Kashmir.