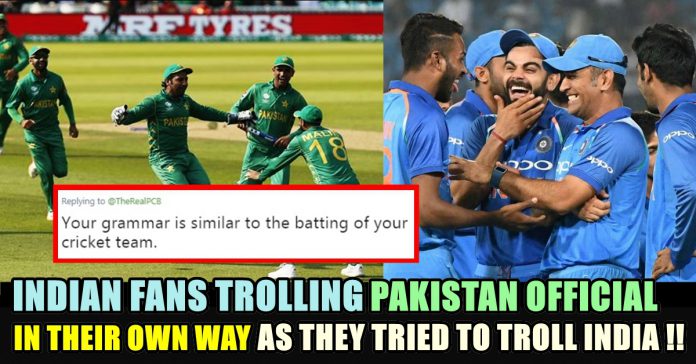 Today, India and Pakistan are playing against each other in UAE for Asia Cup and both the countries are praying hard to get victory.

Just like Indian fans, even the other side is trying to boost the confidence and morale of their players. We all know how Pakistan had defeated India in the Champions Trophy. 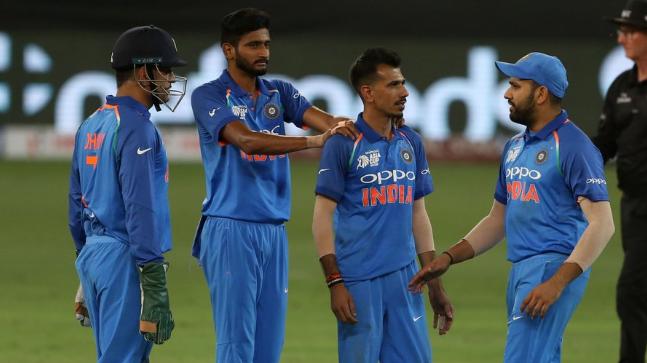 Well, PCB tried to troll India by posting ICC video on Twitter. In this, they highlighted how they won against India.

Here are the highlights of what hepoened when last time #INDvPAK ODI was played. Can Green Shirts redo today what they did at the Oval last year?#HarSaansMeinBolo 🇵🇰 https://t.co/VINLNzwIqK

They wrote, “Here are the highlights of what hepoened when last time #INDvPAK ODI was played. Can Green Shirts redo today what they did at the Oval last year?
#HarSaansMeinBolo 🇵🇰”

They did try to bring out bitter memories, but in return, they got badly trolled for making a spelling mistake and writing “Hepoened” instead of “Happened”. 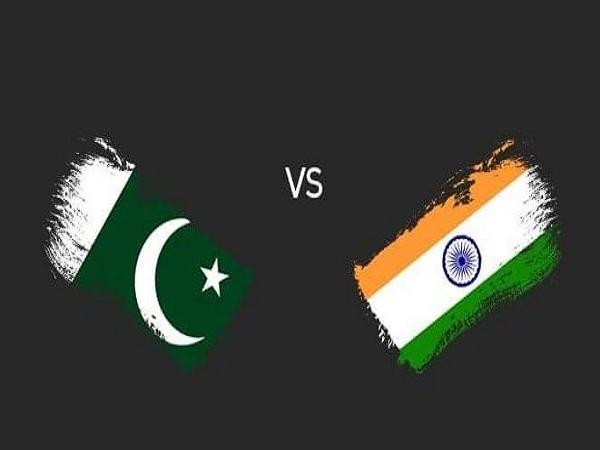 Here are some tweets;

Atleast for an official handle hire a literate person!

No it will not hepoen again

Your grammar is similar to the batting of your cricket team.

I prey two god it is not hapeoned twoday

hahaha. One win make you guys so much happy that even you can’t type correct spelling

“hepoened” i think they create new level of English. Pakistani is developing 😂😂
😂😂😂😂

Well, PCB made a joke of itself by posting a tweet against India. What do you think?