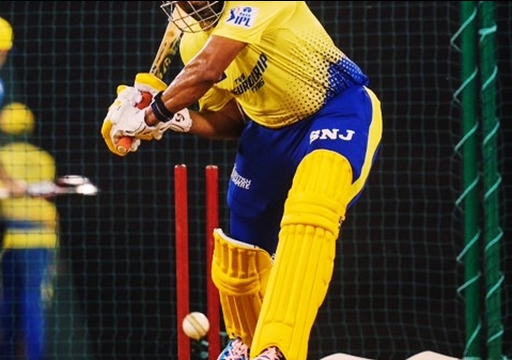 Arfa Feroz Zake, a Pakistan based journalist, on Friday came up with a tweet comparing IPL and PSL and said that the reach of the latter is wide considering the year it got launched. The tweet created a huge debate across the micro blogging social media site users as a result of which former Indian player and current CSK top order batsman happened to reply. 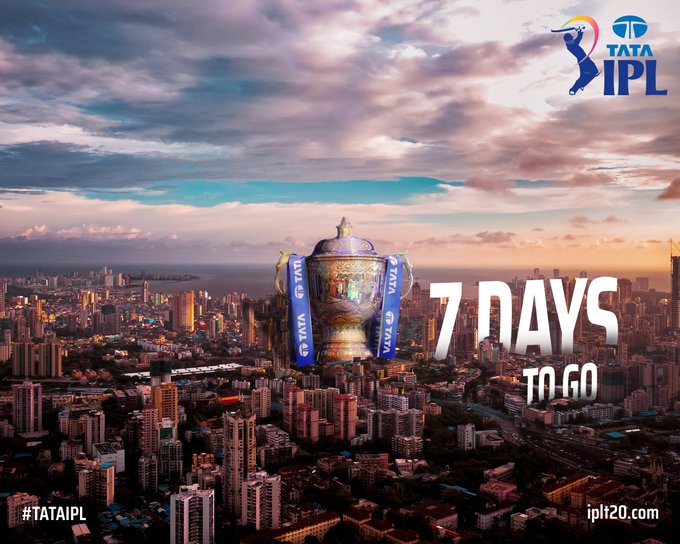 Fitting reply of the right hand batsman who bodied the Pakistan based journalist with just three words, is winning hearts of the fans of Indian Premier League. The reply tweet is being widely shared with many Indian cricket fans trolling the journalist for his claim.

Having IPL within less than 10 days, cricket fans are pretty much excited to witness the t20 cricket which is going to take place for next one and half months. Many inactive online users reactivated their account only to celebrate the IPL festivel which takes place once in a year. 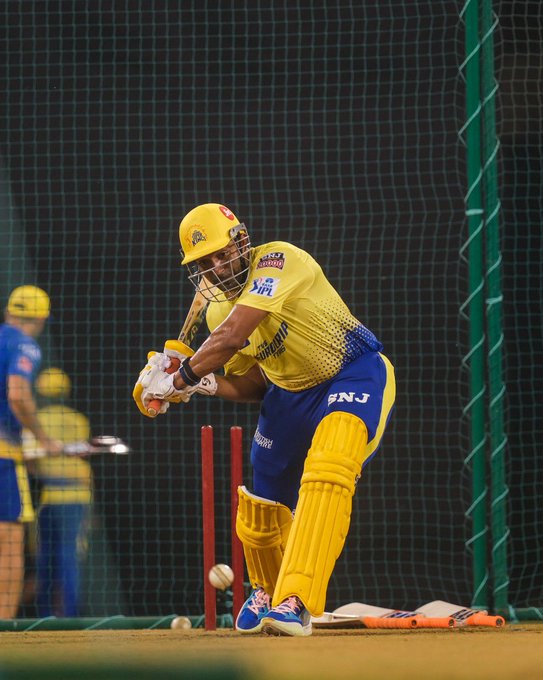 Now, a Pakistani journalist named Feroz, came up with a tweet writing “No comparison between PSL and IPL! PSL started in 2016 while IPL inaugurated in 2008. However one has to admit PSL gained worldwide popularity more quicker in an era when other boards had introduced their leagues too whereas there was no competitor in the market when IPL was born” to speak high of PSL.

No comparison between PSL and IPL! PSL started in 2016 while IPL inaugurated in 2008. However one has to admit PSL gained worldwide popularity more quicker in an era when other boards had introduced their leagues too whereas there was no competitor in the market when IPL was born

The tweet received wide reach with many fans of IPL confronting Feroz. To everyone’s surprise, Chennai Super Kings Player Robin Uthappa replied to him saying that IPL is the league that created market across the globe.

“IPL created the market!!” Robby’s reply read. Check out his tweet below :

Here’s some of the reactions that Uthappa’s tweet received :

Oh Robbie
Why u give attention to these mfs😂😂 https://t.co/SvwVoH22Rz

Shouldn’t have replied to that hate spreader. Why to give them attention ? Let them live in their own world. Road side dogs ! https://t.co/8gSTQf57PJ

Bigg Boss Tamil completed its three successful seasons and all of them were hosted by Ulaganayagan Kamal Haasan. Reports suggests that he is going...