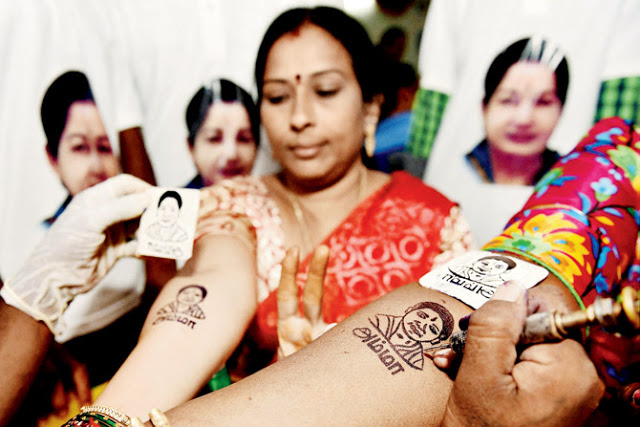 Over 1,000 people tattooed Tamil Nadu Chief Minister J Jayalalithaa’s picture and name on
their forearms to mark the 68th birth anniversary of the AIADMK supremo.

The event was organised by Velachery MLA M K Ashok on Tuesday, where scores of people stood in long queues to get Jayalalithaa’s picture tattooed. Ashok, who also sports her tattoo, said that the idea came up after people wanted to do a similar gesture to thank Jayalalithaa.

Though 668 persons were expected to participate, a little over 1,000 people turned up at the event, which was attended by senior ministers, including O Panneerselvam, he said. The volunteers
were inked with a picture of Jayalalithaa and ‘Amma’ in Tamil tattooed on their forearms.
Source 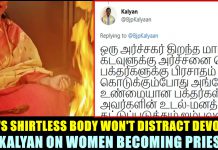 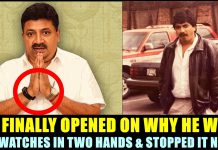 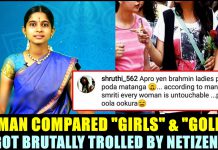