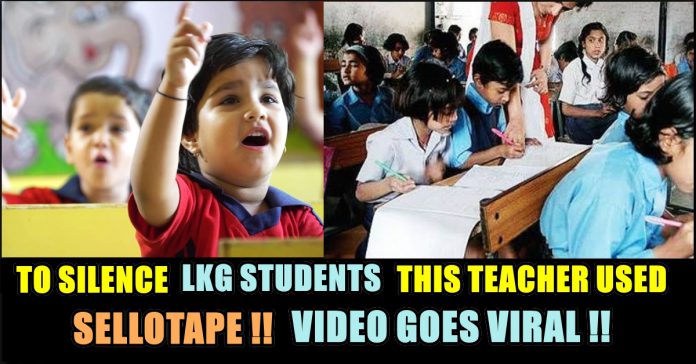 A woman teacher of a private school in Gurugram was suspended for allegedly putting sellotape across the mouths of two LKG children to keep them quiet during a class, school authorities said on Saturday. 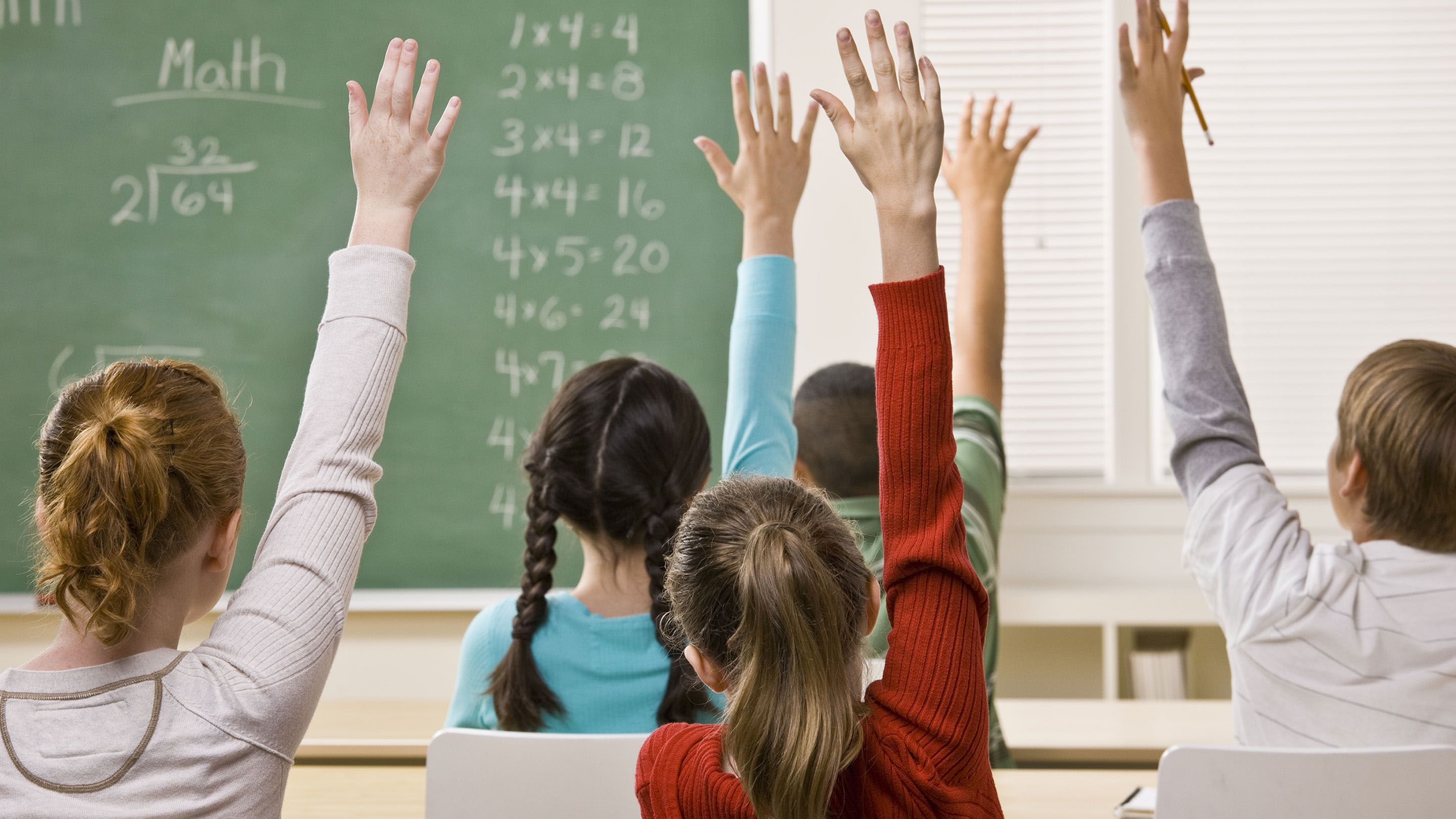 A video of the incident, which took place in October, has been surfaced on social media. In the video, the teacher is purportedly seen putting an adhesive tape across the mouths of two four-year-old students — one boy and one girl — during a class.

The 24-second footage, captured in a CCTV camera installed in a classroom at Narayana e-Techno School in Sector 37C, was watched by thousands of people after a “former” employee of the school posted it on his Facebook page in the morning. Around 800 students are enrolled in this private school, between nursery and Class IX. The school authorities claimed that the incident had happened around one-and-a-half months ago, and that they had suspended the teacher seen in the clip immediately after it. Girish Pandey, who uploaded the video around 7am on Friday, said he was sitting in the school’s security room where he watched the incident on one of the CCTV monitors. “I was shocked to see a teacher pasting sellotape on the mouths of a boy and a girl, both 4 years old, apparently to silence them during a class. There were other students and another woman teacher, who were watching the whole episode in shocked silence.”

School principal Guru Raj said they had taken strict action the teacher after parents complained about the incident in October. “Some children come from rural background and use very filthy language. I’m not denying that she had not done it… she has been punished for that. The school handed her the suspension letter within two days, ,” said the principal. 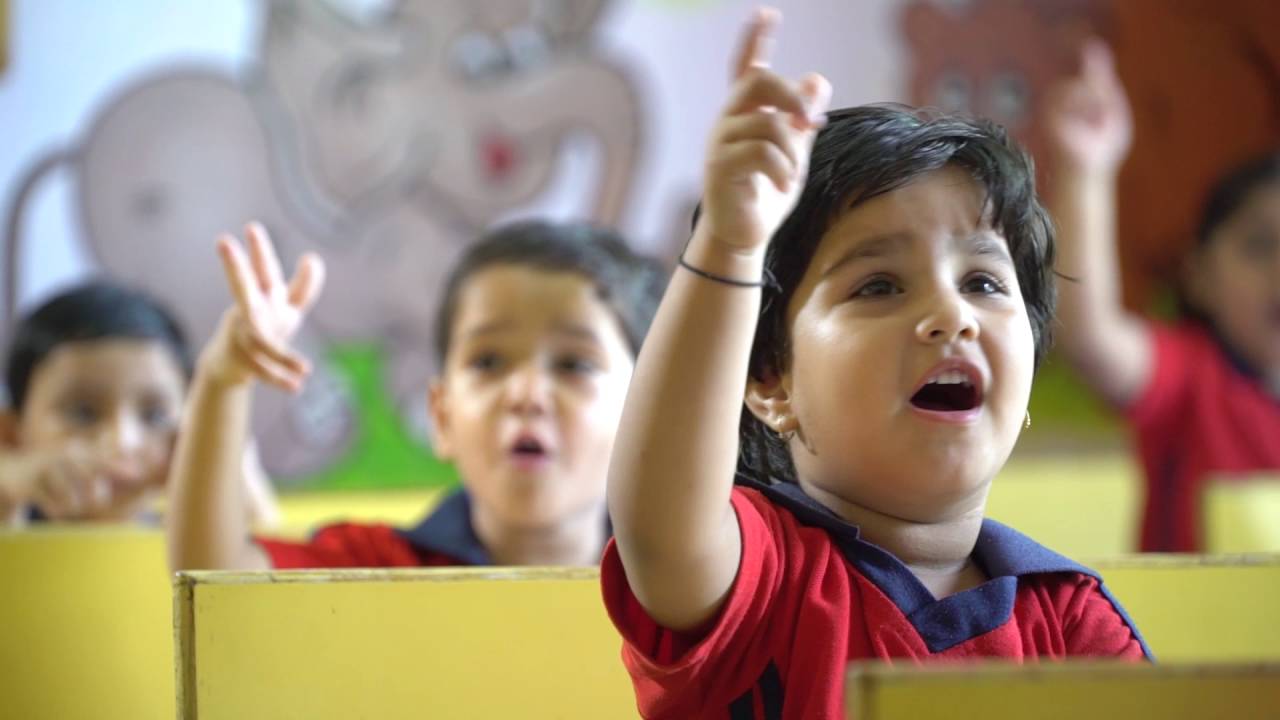 Principal Raj blamed Pandey for deliberately triggering a a controversy and maligning the school’s image. “The person, who posted this video on the social media, was our transport in-charge. But he has been absent from his duty since Diwali. We were planning to remove him. He has taken revenge for that,” the principal claimed.

The teacher allegedly claimed she was forced to take action as the students were disturbing the entire class. She added that they sometimes also used filthy language.