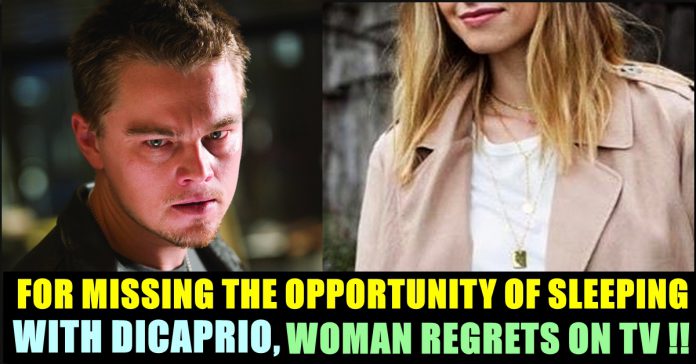 Reality TV star Whitney Port has said in a podcast appearance that she regrets turning down the opportunity of having a one-night stand with Leonardo DiCaprio a decade ago. Whitney, best known for The Hills, said the encounter would have taken place in 2009.

“I was nervous. I had never had a one-night stand,” she confessed, according to USA Today. “I didn’t want to be with him alone… I was way too nervous to do it and then I lost my chance and it’s really one of my bigger regrets in life.” American TV star Whitney Port is a married woman and a mother. The 34-year-old star revealed on Thursday’s episode of her podcast, ‘With Whit’, that she has one major dating regret from her 20s, according to reports.

She said she met DiCaprio at a party and they exchanged numbers after he implied that he watched her show. After months of texting, she said that DiCaprio asked her out on a date, and asked if she’d want to come to his house afterwards. “He invited me back over to his house and I said ‘no,’” Whitney continued. “I have been dying to tell people this story for ages,” she said. “I feel like whenever I tell it to friends, no one believes me. If you didn’t think I was cool, now you probably do!”. Whitney is now married to Tim Rosenman, and has a two-year-old son. “I wonder if he would remember that we had this relationship,” she said.

DiCaprio’s romantic relationships have been widely covered in the media. In 1997, DiCaprio was briefly linked to British singer Emma Bunton. He also dated the actress Bijou Phillips and the models Kristen Zang and Emma Miller. In 2000, he met Brazilian model Gisele Bündchen, whom he dated until 2005. DiCaprio dated German fashion model Toni Garrn from July 2013 until December 2014, and briefly reunited in 2017. 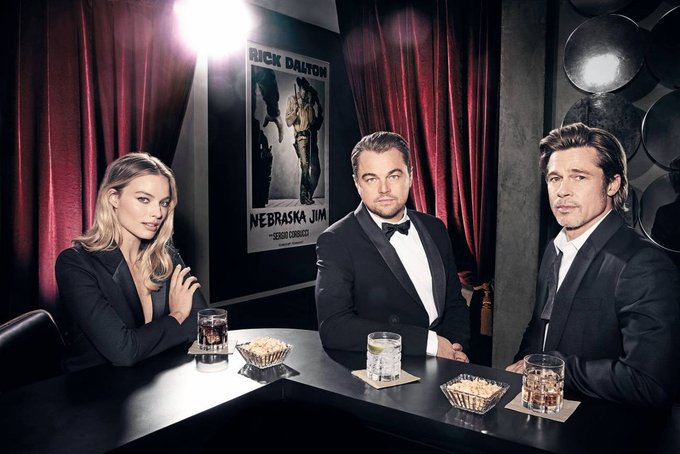 However, DiCaprio is rumoured to be dating actor Camila Morrone currently. He most recently starred in director Quentin Tarantino’s Once Upon a Time in Hollywood, which also features Brad Pitt.

Previous articleFirst Contestant To React On Madhu’s Decision !! She Blamed Boys Gang For This Reason !!
Next articleAfter Madhumitha’s Incident, Is There Eviction On Bigg Boss For This Week !! Check Out !!

Game Of Thrones has finally come to an end and for many it is an end of an era. After eight seasons and watching...

Chinmayi Replied To People Who Questioned On Why The Minor Girl Didn’t Complain Earlier !!

Chinmayi replied to people who questioned on why the minor girl who got sexually assaulted by popular tik toker "Fun bucket" Bhargav, didn't complain...