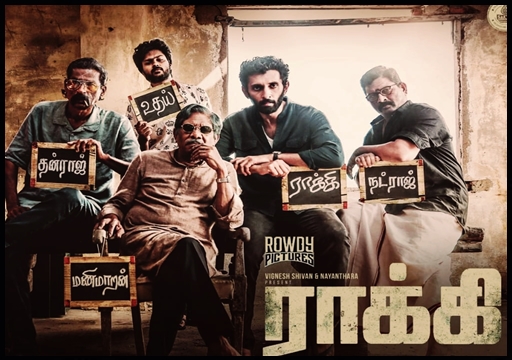 Director of “Rocky” Arun Matheshwaran reacted to a video that surfaced in Twitter which shows only two members watching the film in a theatre. The debutant suggested the fan to watch the film by imagining that he is watching the preview of the film  in big screen. The tweet garnered huge reception from the online users as the filmmaker showed no regret but true confidence in his product.

We @Rowdy_Pictures #Nayanthara will always be proud of this film that we really loved presenting to you 📣😇 pic.twitter.com/kPa6Kopsr8

“Rocky”, being one of the most expected films among the film buffs, released on Thursday in theatres across the state. The film which stars Vasanth Ravi and Bharathi Raja in the lead roles, is releasing under the banner of “Rowdy Pictures” of Nayanthara and Vignesh Shivan. 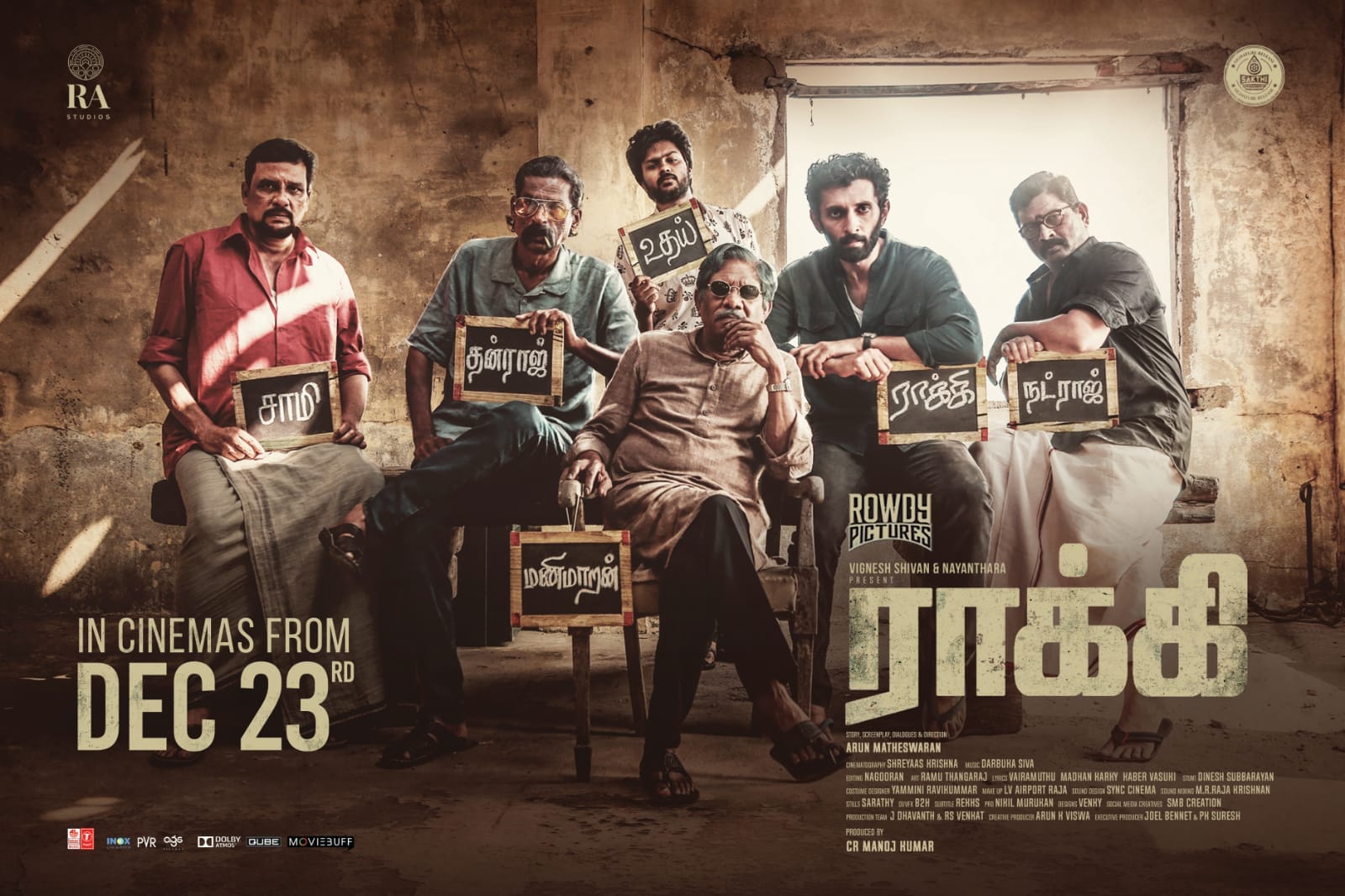 The film is receiving rave reviews from the critics who watched the preview show. Now, as the film became a subject to public view, a fan who went to theatres to watch the film, uploaded a video of his surrounding which had only two members in the screening. Tagging Nayanthara, Vignesh Shivan and Arun Maheshwaran in his post, the fan wrote “Only 2 members in the movie hall..” in his post.

Without reacting much, Arun Matheshwaran, the filmmaker, simply suggested the follower to watch the film imagining that he is watching the review in big screen. “Periya screen la private screening nu nenachuttu paarunga” the filmmaker’s reply read.

Director Ashwin Saravanan of “Maya” fame and many others reacted to the reply of “Rocky” maker. Check out some of the reactions Arun’s tweet garnered :

🤲🤲 manifesting this level of composure for me someday ❤️ https://t.co/IEwBJE2Jlt

In future people will call it a cult movie 👍 https://t.co/M2uHc7UpuS

I’m gonna save cinema by going to your movie today ❤️ https://t.co/LuXE462dhz

He will be celebrated in the same theatre with thundering claps & whistles 👍 https://t.co/G3Gsmrdjiq

Previous articleAshwin Opened On How He Got Hurt When Ravi Shastri Named Kuldeep As Best Spinner !!
Next articleBollywood Critic’s Tweet About Dhanush’s Appearance Faces Wrath Of Tamil Fans !!

Actress Vinothini who is predominantly appearing in Tamil films as a supporting artist, took an indirect dig at India's finance minister Nirmala Sitharaman based...

Actor Shanthanu who was last seen in Vijay's "Master" replied to a meme which trolled him. The actor who is pretty much active in...