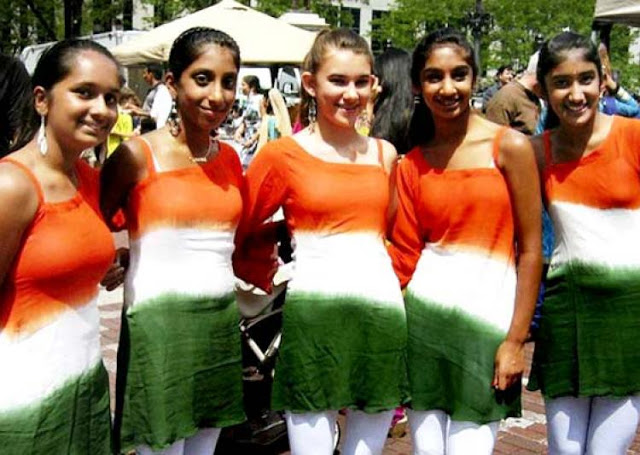 A head of the country’s 70th independence day, a survey has shown that the youth is unaware of many basic facts about India.

According to a survey conducted by the Podar Institute of Education among the 18-23 age group in Chennai, Bengaluru and Mumbai, only about 8%, 12% and 10%, respectively, knew what the colours of the national flag stand for.
The number improved to 20%, 35% and 22% after the respondents were given two options to chose from. Similarly, the survey re sults revealed that less than 40% of the youth in all three cities could correctly sing the national anthem. Only about 28% of the respondents in Chennai, 34% in Bengaluru and 42% in Mumbai could say who wrote the national anthem. After being given two options, about 38% in Chennai, 49% in Bengaluru and 53% in Mumbai selected Rabindranath Tagore.
The numbers for several other questions relat ed to the freedom struggle too threw up a similar trend. For instance, according to the survey , only about 34% respondents in Mumbai could tell who Bhagat Singh, Sukhdev and Rajguru were. The survey was conducted at college campuses, metro stations and coffee shops between May and August.
SOURCE : TOI