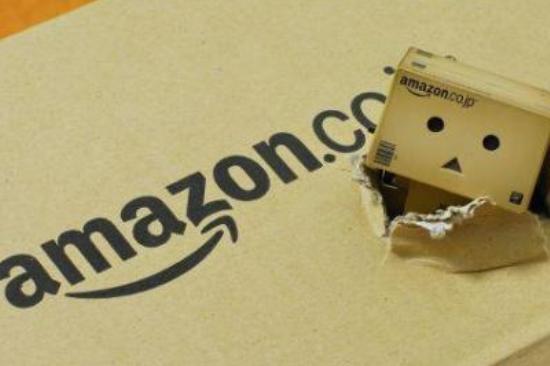 Meet The Man Who Ordered Mobile On Amazon & Got RIN DETERGENT BAR Instead! WTF

admin
September 29, 2016
Share
Facebook
Twitter
Pinterest
WhatsApp
Online shopping stores like Snapdeal, Flipkart and Amazon have a wide variety of products, easy return policies that can help reassure customers that it’s safe to order online. Most of the people now prefer shopping online than visiting a store. But that doesn’t mean that online stores are foolproof to frauds. There has been an increase in the number of cases of customers getting cheated after they ordered a product online.

A customer from Delhi who ordered a ONE PLUS 3 mobile phone online, was out for a rude shock when he received a RIN detergent bar inside the package instead of mobile.

On September 16, a parcel arrived by courier. When Ashish opened it, he found a RIN detergent bar weighing just as the phone, packed inside the box with amazon bill. Ashish posted a complaint on the facebook wall of Amazon India, he wrote:

I opened the order on 16th September 2016. It was completely intact from outside, with amazon packing and bill, but inside, the box was shabby and damaged on the edges. Also the bubble wrap was damaged. The seal of the box was not there and the product inside was a detergent bar. INSIDE A ONE PLUS 3 BOX I RECEIVED A RIN DETERGENT BAR!

And this is how Amazon responded to the matter:

We are sorry to hear about your experience. We certainly did not expect this to happen. Kindly share your details with us. We will look into it.

The incident is truly unfortunate. Amazon is known to be the most trustworthy shopping site. Did something similar ever happen to you? If yes, then do share in the comments. With the increasing number of online frauds, do you think it is safe to buy online?

Previous articleWTF! Vodafone To Offer 10GB Of 4G Data At The Price Of 1GB. Here’s How It Is Possible!
Next article8 Times MS Dhoni Gave Us A Master Class In Life Lessons !! Don’t To Be Missed !!

Mr. IPL Went Unsold In The Mega Auction !! This CSK Player Got Emotional

Suresh Raina who is fondly called as Mr. IPL by fans, went unsold in the mega auction of Indian Premier League which left fans...

Pan Indian actor Siddharth who is pretty much interactive with his followers in the micro blogging social media site, recently reacted to a fake...