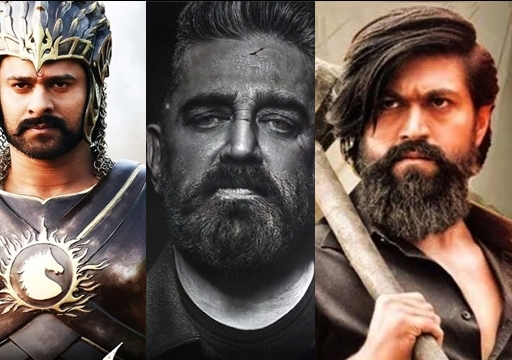 Telugu cinema peaked after Rajamouli created the “Bahubali” franchise with Prabhas and Rana. The two part film achieved Pan Indian status across the country due to it’s content which had  national appeal. There was no looking back for Rajamouli after that as his next film “RRR” also became a huge hit throughout the country. 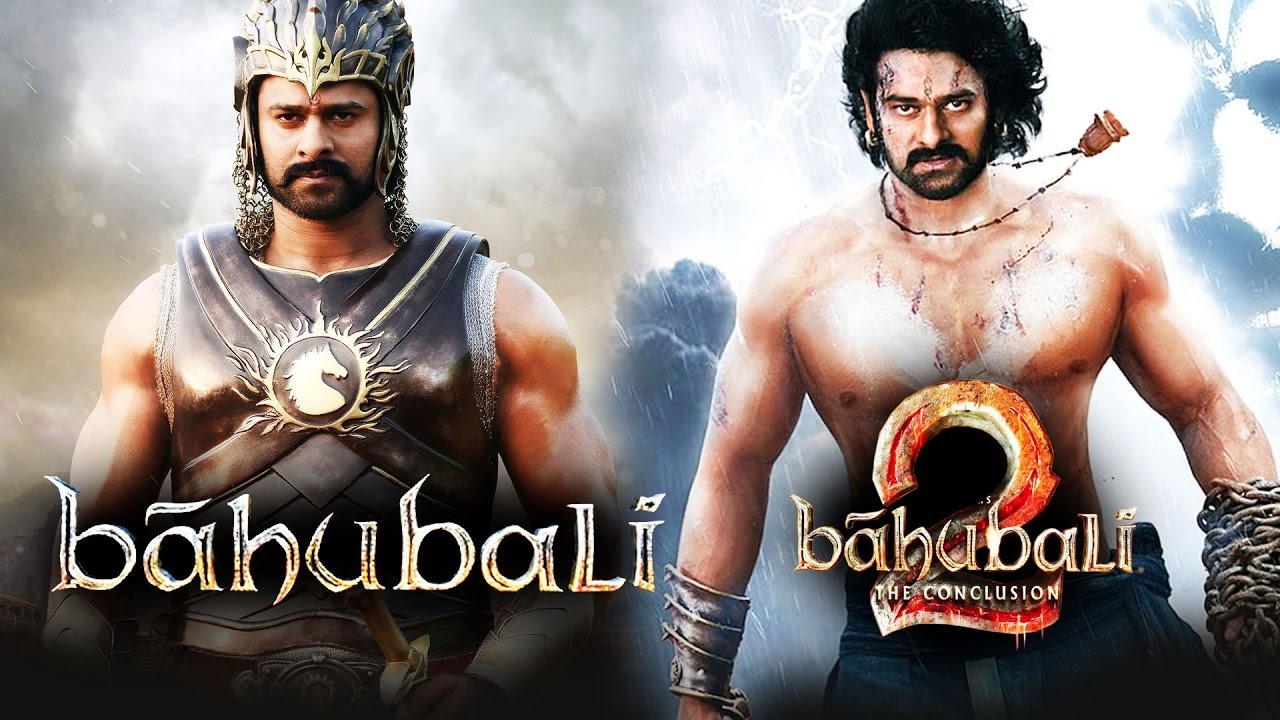 The filmmaker was pretty much careful in choosing his castings this time. He roped in Ajay Devgan and Alia Bhat to attract the Bollywood audience and gave him a powerful role and Samuthrakani from Kollywood with two mega stars Ram Charan and Junior NTR sharing the screen space.

Second part of Bahubali collected Rs. 1800 crores world wide, according to reports. “RRR* surpassed Rs. 1000 crores in box office, as per the statements released by trackers and trade pandits.

Apart from the Rajamouli directorials, one film that impressed the audience who belong to north region is Allu Arjun’s “Pushpa”. The film which had Malayalam star Fahad Fazil in the negative role, became a sleeper hit in north India, thanks to Samantha for her moves in “Oo anta va mama” song, an item number that became a sensation. 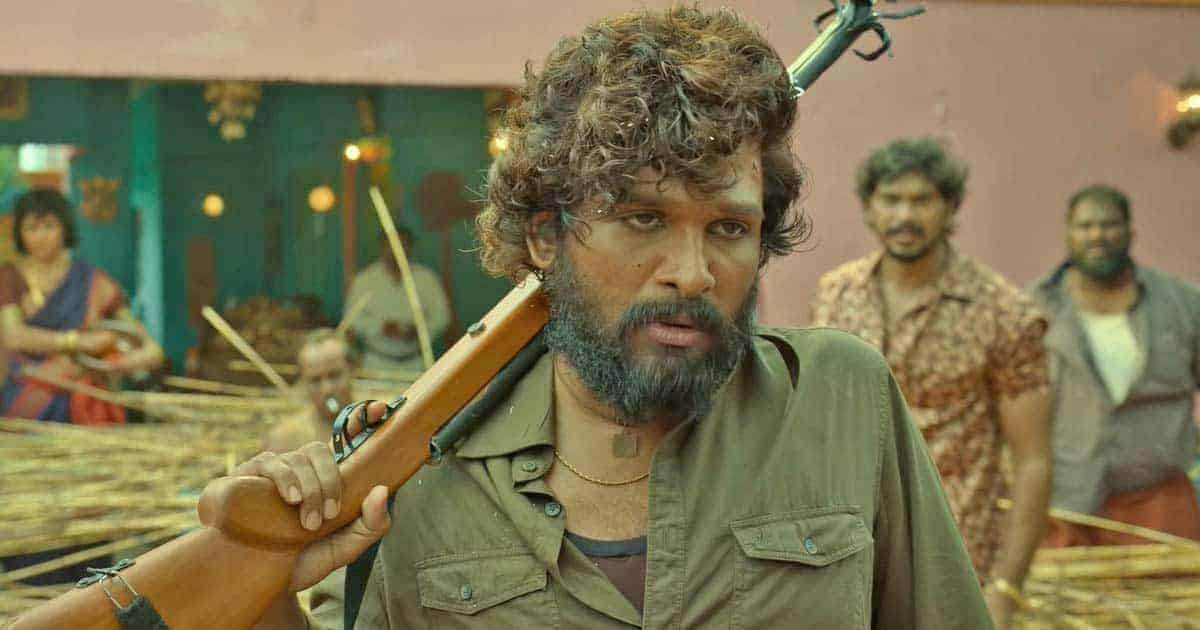 One more film from South India that created waves in the box office collection graph of whole India is Prashant Neel’s “KGF 2” which released on 14th of April. The film which revolves around a son keeping the promise he made to his mother about giving her all the gold in the world, impressed wider audience to an extend it brought the Kannada film industry into the map.

The film which collected nearly 600 crores within 6 days of release is expected to shatter many box office records in the coming days. The makers have also provided a lead in the end credits as in Marvel films, officially announcing that there will be a third part for the film. 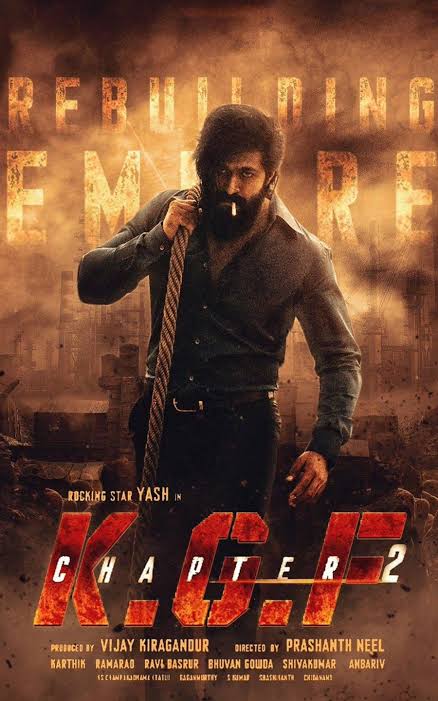 In the meantime, cinemas that are being made in Tamil language seems to be lagging. Leave achieving Pan India status, Tamil films of top heroes that were released recently are not even bearable for the regional audience. The last proper Tamil film that targeted the audience of the whole country was Shankar’s 2.0. The film had every aspect to become a Pan Indian film but didn’t exceeded the anticipation level.

However, this is not always the case as one Tamil film of Kamal Haasan has achieved both cult status and Pan Indian appeal 30 plus years ago. Yes, We are talking about the 1989 released “Apoorva Sagothargal”, a revenge drama that had all the essence including romance, comedy, sentiment for a fan to enjoy. 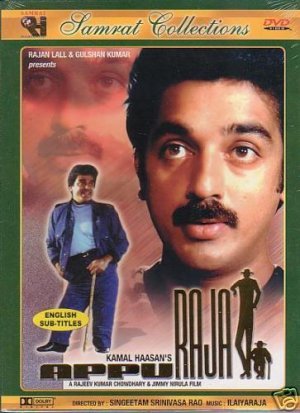 The film which was originally made in Tamil by Kamal Haasan under his own production company Raajkamal International, was released in Hindi, Telugu, Kannada and achieved the Pan Indian Status. Apoorva Sagotharargal is the first Tamil film to run 100 days in 5 theatres of Bangalore.

During it’s release time, Apoorva Sagotharargal had a magical 100 days run in all the languages it got released. The Kamal Haasan starrer ran for 100 days and 150 days in Kerala and Andhra respectively. It got dubbed and released in Hindi in the year 1990 as “Appu Raja” and had 100 days run at Mumbai as well.

Directed by Singeetham Srinivasa Rao, the film was written by Panchu Arunachalam. Screenplay and Dialogues were written by Kamal Haasan and Crazy Mohan respectively. Kamal who played dual roles in the film, experimented doing the role of a dwarf in the film without using VFX technology which didn’t exist at that time. The mystery behind how Ulaganayagan managed to pull off the dwarf role is still unfolded officially with some predictions doing rounds.

Now, the actor is making his come back into the game after three years with “Vikram” which was also produced by his own banner “Raaj Kamal International”. Fans of Tamil cinema are eagerly waiting for the flick to compete with the products of other languages as the makers have already announced that the film is going to release not only in Tamil but also in other regional languages as a Pan Indian film. Promotion works started recently with the film’s poster grabbing a space in North Indian train engine and the film is expected to hit the screens on 3rd of June across the country.

“Anbu Died In “Kaithi”, How He Returned??” Fan Asked!! Here’s How Loki Replied