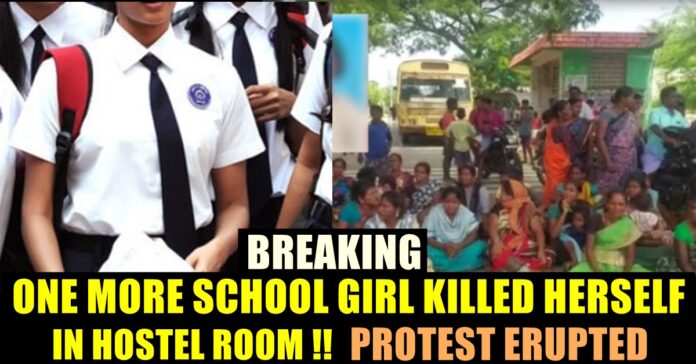 Report about one more girl student killing herself in her school hostel has created outrage in state Tamil nadu. As soon as the incident happened, the villagers from the student’s native place staged a protest and the case was immediately transferred to CB-CID. The incident surfaced days after a case about the death of a 12th studying girl named Srimathi transferred to CB-CID. 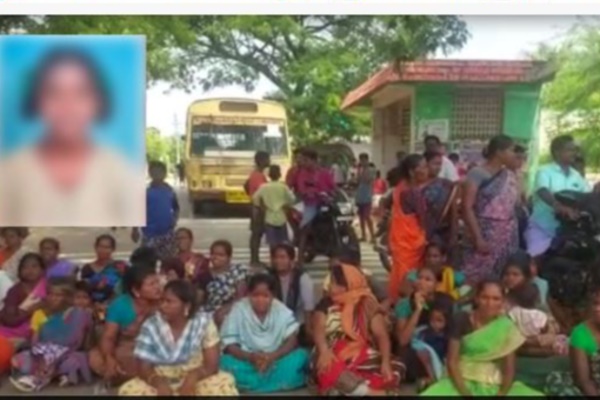 Sources say that the girl student hails from Tiruttani of Thiruvallur district. Police said that the parents of the student are daily labours and the girl was studying in a government aided school in Kilacheri Village in Mappedu in Tiruvallur. On Monday morning, afterthe girls left for school from their hostel, Preethi (name changed) had allegedly told her friends she would come late.

However, after finding her not in the class even during the second hour of class, staff checked on her hostel room and found her hanging from the ceiling. The school staff immediately informed the police and the body was sent to the Thiruvallur Government hospital for post mortem. 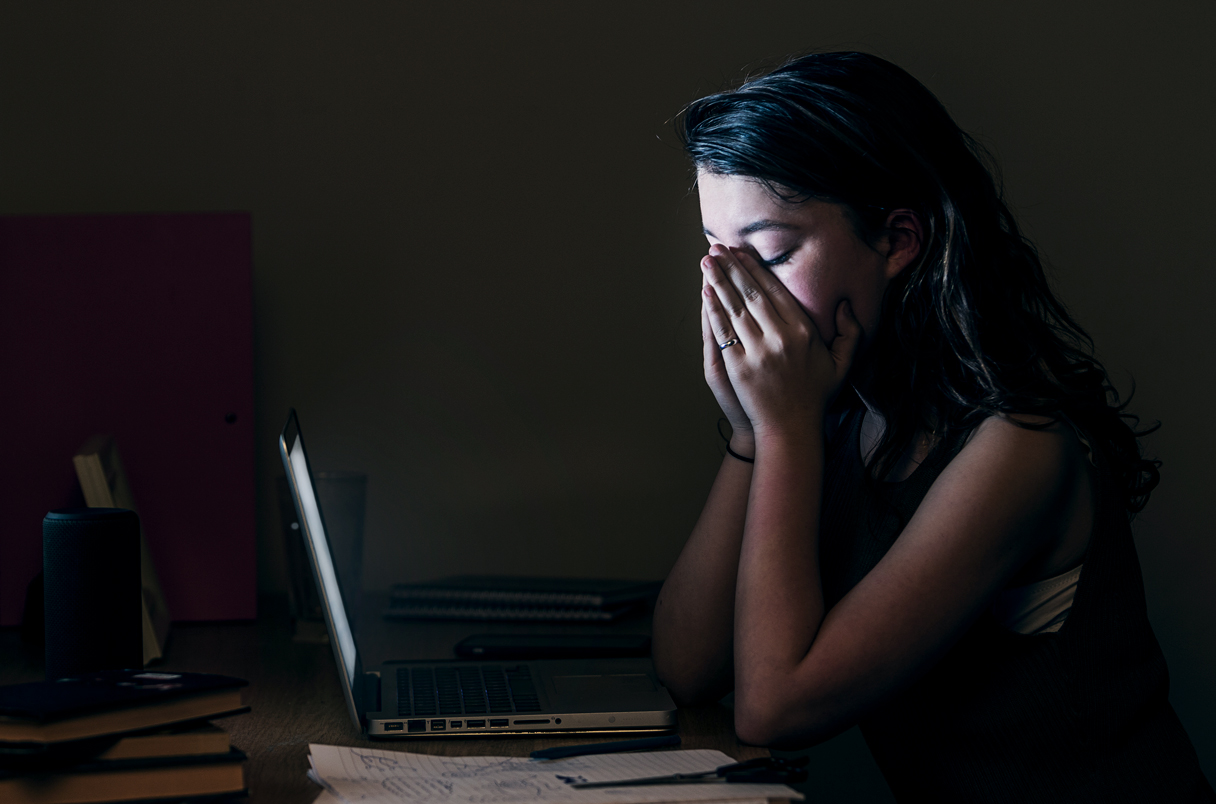 After completing the preliminary investigation, Police said that there was no suicide note found in the hostel room. “Preethi didn’t go home for a month and her friends said that she was gloomy for the past few months” a senior police officer said to the media. In the meantime, relatives and villagers of the girl student staged a road rocko by blocking bus and vehicles in the roads of Thiruthani. The case has been registered in the Mappedu Police station and was immediately transferred to CB-CID.

The case created huge outrage among the users of online as a case about a 12th girl committing suicide has been already creating shock waves across the state. “These incidents are going beyond our hands. Recently so many suicides in School premises. That too dominantly girls. Government should seriously look into this and investigate. Schools are becoming graveyards for children” a social media user said with many others worrying about the mind state of school students these days.

Either the role of teachers in school or the role of parents is becoming a question mark. There has to be some reason for school children especially girls to commit suicide. These can’t be handled with political motive instead with a mindset of responsibility towards kid’s future

School education department should make it mandatory to have a counsellor in every school and hostels . this spate of Suicides in the Hostels should be stopped immediately ! @Anbil_Mahesh @CMOTamilnadu @INCTamilNadu https://t.co/RtTpqtwQwV

Previous article“You Sent Me Home After I Did Puli” – Kiccha Sudeep
Next articleDhanush’s Fitting Reply To Those Who Trolled Him For His Looks!!

PUBG Addict Killed His Father For Not Letting Him To Play The Game!! SHOCKER !!

PUBG has emerged as one of the most popular games in India and perhaps that’s the reason why it is giving sleepless nights to...