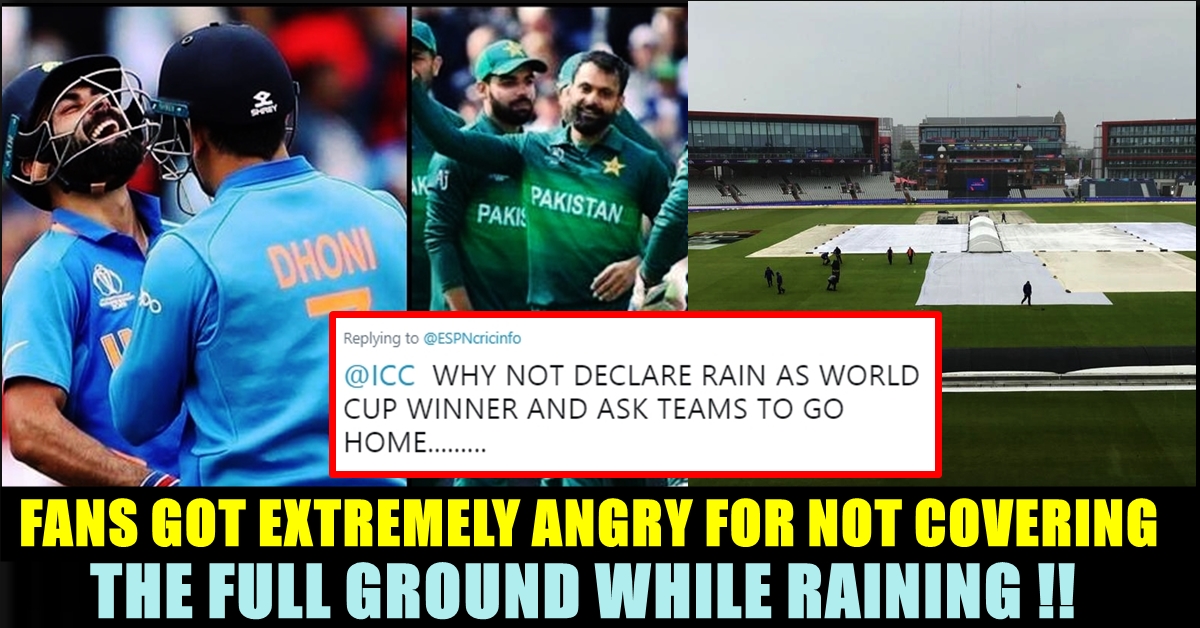 Rain has been the dominating force in the 2019 edition of the ICC Cricket World Cup with four games already being washed out and forecast for India’s next match, the marquee clash against Pakistan at Old Trafford, on Sunday, suggests more could be in store. 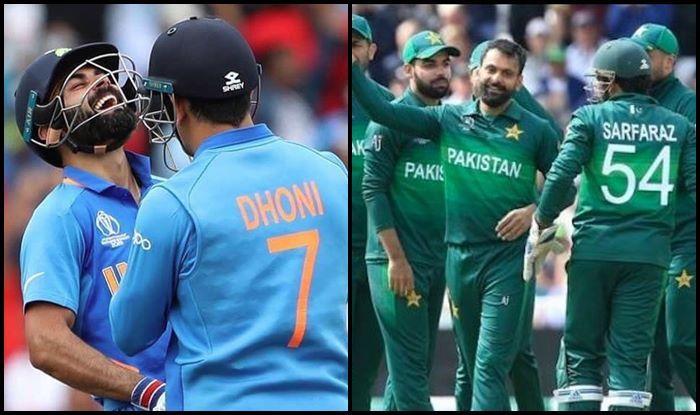 India’s third match of the campaign, against New Zealand, was called off without the toss taking place in Nottingham on Thursday. Fans are already keeping a close eye on the weather in Manchester, the venue of India’s next match against arch-rivals Pakistan today.

However, the forecast for the evening isn’t promising either. Light showers are expected from 5 PM until 8 PM which is past the cut off time to complete the match. But there is a significant change in the weather forecast by every passing day. The fans on either side of the border would be hoping that the weather gods show some mercy for this anticipated game.

Many updates on the current atmosphere of the stadium has been surfacing and ESPNCRICINFO released the picture of the stadium. Fans are not at all happy on seeing that where one of them said that he will boycott this World Cup if this match gets abandoned. Some fans even got angry on the management for not covering the full ground.

Check out some of the fans reactions here :

Big day tomorrow at the #ICCWorldCup2019
More than India & Pakistan, it’s a big test for @ICC
It rained today in #Manchester and they didn’t cover the entire ground.
Will be a shame if its a washout tomorrow.
No reserve day.
No flexi policy of extending more hrs on match day.

Legit the worst world cup ever.

Dear Indians & Pakistanis Living Near The Stadium, If You Have A Tarpaulin At Home, Kindly Go And Donate It To The Ground Staff So That They Can Cover The Whole Stadium & Ground Doesn’t Get Damp ! #INDvPAK https://t.co/3uvP2YLOWL

Doesn’t look too promising for tomorrow…might not be a full 100over game..!!😢

Oh No .
All Fans Cricket around the World waiting for this Encounter

With all the Insurance cover and no refund policy if match is called off due to rain, ECB would be laughing all the way to the Bank

The only relief is that it doesn’t look as grim as it did at Nottingham where the game involving India and New Zealand was washed out on Thursday. But ominously, as a group of cricket writers reached the venue, the cab driver said: “Trust me, it will rain at 3 p.m., during the match.” reported Sportstar.