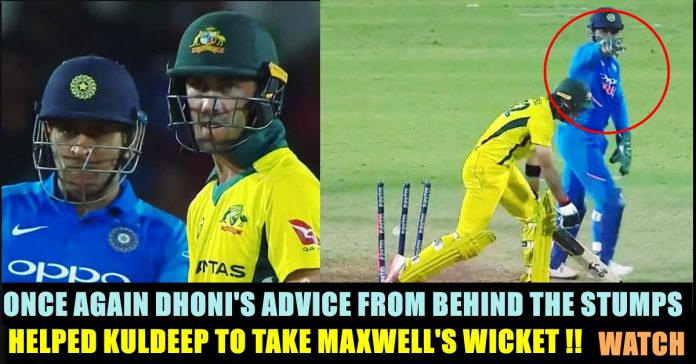 It is not many days ago, Dhoni’s video of advising Kuldeep Yadav went viral on social media. Now again the veteran has been heard from behind the stumps which helped Kuldeep to take “The Big Show”‘s wicket. 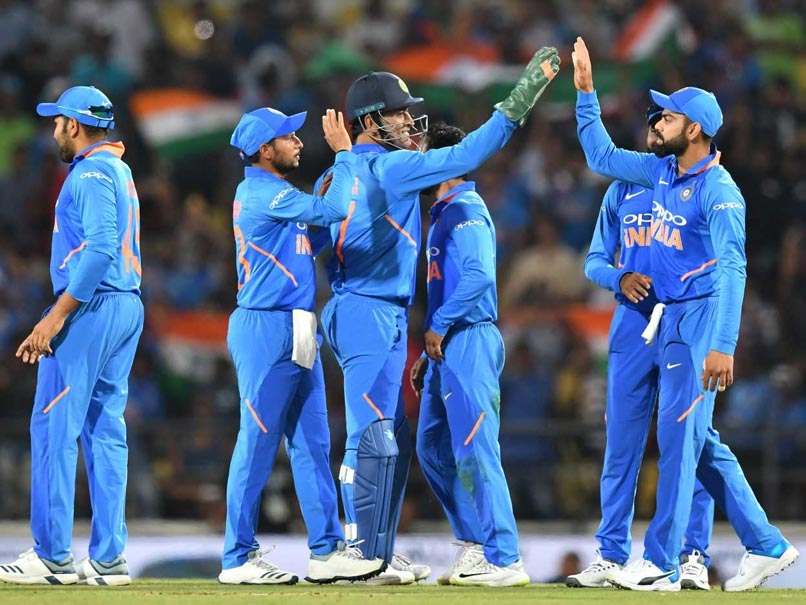 India became the second team after Australia, who have 558 wins, to record 500 victories in One-day Internationals (ODI). Virat Kohli’s team achieved the milestone after beating Australia in the second ODI in Nagpur on Tuesday. India successfully defended the modest total of 250 to win by eight runs and go 2-0 up in the five-match series.

Skipper Virat Kohli and Vijay Shankar hogged all the limelight with their brilliant performances and they appeared on Yuzvendra Chahal’s “Chahal TV” to talk about the hosts’ thrilling win. MS Dhoni’s experience, every now and then, has been helping India not only with the bat but also in the field. Everyone looks up to him, from skipper Virat Kohli to the bowlers, when things aren’t going their way. His constant advices to the spinners from behind the wickets is a normal sight now and a similar example came to the fore in Nagpur which helped Kuldeep Yadav get the big and timely wicket of Glenn Maxwell. 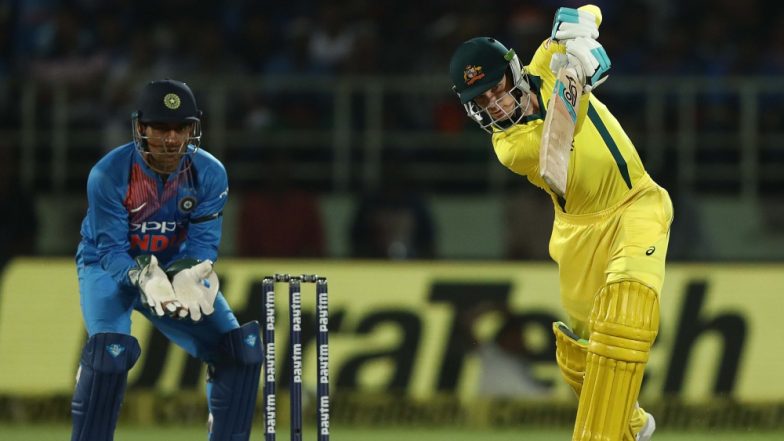 The match was interestingly poised as the chinaman came on to bowl the 29th over. This was the period when the hosts had just squeezed the run-scoring a bit. The ball was turning and the consecutive dot balls were adding the pressure on the batsmen. Maxwell was also looking restless after playing a plethora of deliveries for scoring just four runs.

In the meantime, during the over, MS Dhoni was heard on the stump mic advising the bowler to keep bowling in the same area in order to reap rich rewards. Kuldeep delivered the next ball right in the middle of the pitch as Maxwell’s eyes lit up who went for the pull. But the shot selection was completely wrong given the nature of the pitch and the stumps of the batsmen were shattered.

Soon after the wicket fell, MS Dhoni and Kuldeep Yadav celebrated in style and the credit once again should go to the veteran. Maxwell could’ve taken the game away from India as he was in great form. But Dhoni’s experience and the reading of the game was too good for him and the chinaman bowler just did what was expected of him. The breakthrough also helped the Men in Blue gain an upper hand in the match and they eventually went on to win the thriller by eight runs.

"Mirchi" Shiva who is fondly called as "Agila Ulaga Superstar" by his fans, finally reacted to the memes that surfaced comparing his looks with...

Suriya's "Soorarai Pottru" released in Amazon Prime only to make the fans of Tamil cinema go gaga over it. It became the first Tamil...

MSD Hater Said “Dhoni Is Not Good At Wicket-Keeping !!” This Ace Cricketer Gave Him A Perfect Reply !!

MS Dhoni without a doubt has been one of the greatest cricketers in Indian history. He has proved his mettle as a great batsman,...