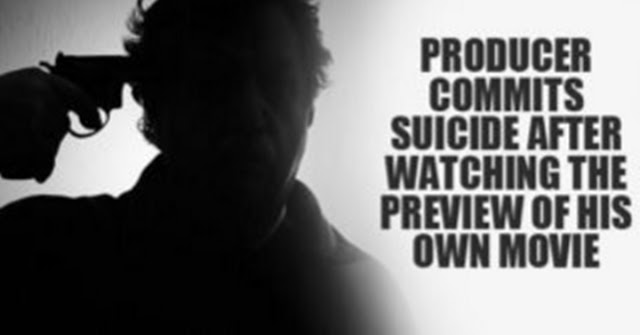 Recently, this 29 year old producer had hanged himself in his residence as he couldn’t handle the financial problems anymore. His parents, Jayakumari and Radhakrishnan Pillai were at home during this incident.
A police official had reported that as per preliminary investigation, it was found that he was in a very depressed state since last 2 years. He was extremely depressed after he watched Avarude Ravukal’s preview in Kochi. Basically, he was too concerned about his film’s success in box office.
It was also reported that he had discussed with his parents about the financial issues that he was facing. The movie stars Lena, Honey Rose, Vinay Fort, Aju Varghese, Unni Mukundan and Asif Ali, along with others. It was made by Ajay Entertaintment, the production house of Krishnan. The shooting of this movie is still on.