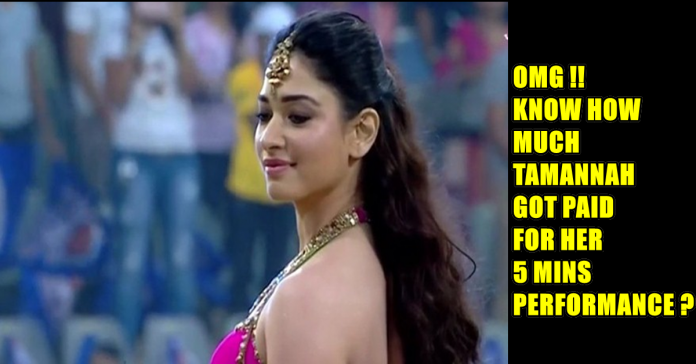 Indian Premier League started at the Wankhede Stadium in Mumbai with its Season 11 and the most exciting part, the opening ceremony also been held on the same day. A number of celebrities performed for the day to amaze the audience.

Baahubali actress Tamannaah Bhatia also  performed at the opening ceremony and reportedly, she has charged a hefty amount of Rs 50 Lakhs for performance at the ceremony which is limited to just 5-10 minutes. 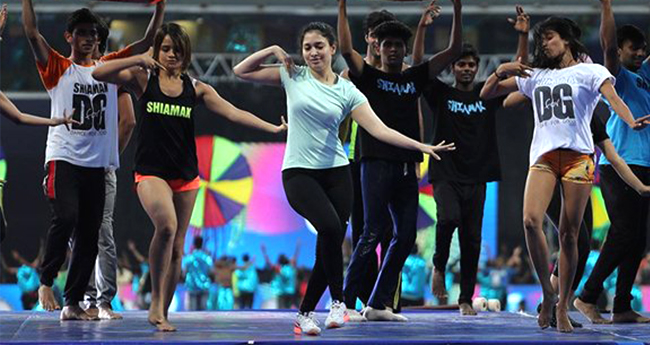 Tamannaah Bhatia told IANS that IPL is the best sports event to perform at when it comes to a debut. “Before this, I have never performed for a sports event and of course, when you are on a stage there is a certain feeling of nervousness and excitement. As a performer, the feeling to perform in a stadium and to feel the energy of the audience will be completely different. I am excited because there is no better sports event than IPL to perform for. We are all crazy about cricket and it’s the opening night,” IANS quoted her as saying.

Tamannaah confessed to being a Chennai Super Kings supporter, said that her performance will have a pan-India feel to it. “Mumbai, Chennai and Hyderabad feel like my own because I belong to all these cities. This time, my performance is going to be on four songs in four languages. There is Kannada, Telugu, Tamil and a Hindi song. So it goes out to pretty much the whole of India,” she told IANS. 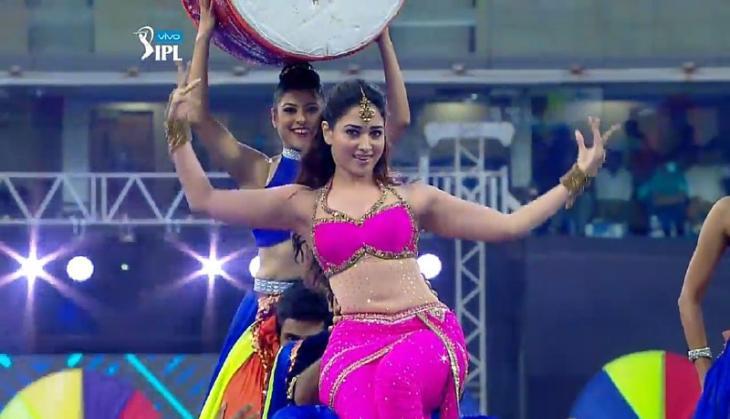 Audiences at the Indian Premier League opening ceremony  also witnessed blockbuster performances by Varun Dhawan, Jacqueline Fernandez and Hrithik Roshan. Ranveer Singh, who was also said to have been charging Rs. 5 crores for his performance, pulled out of it as he is recuperating from a shoulder injury. 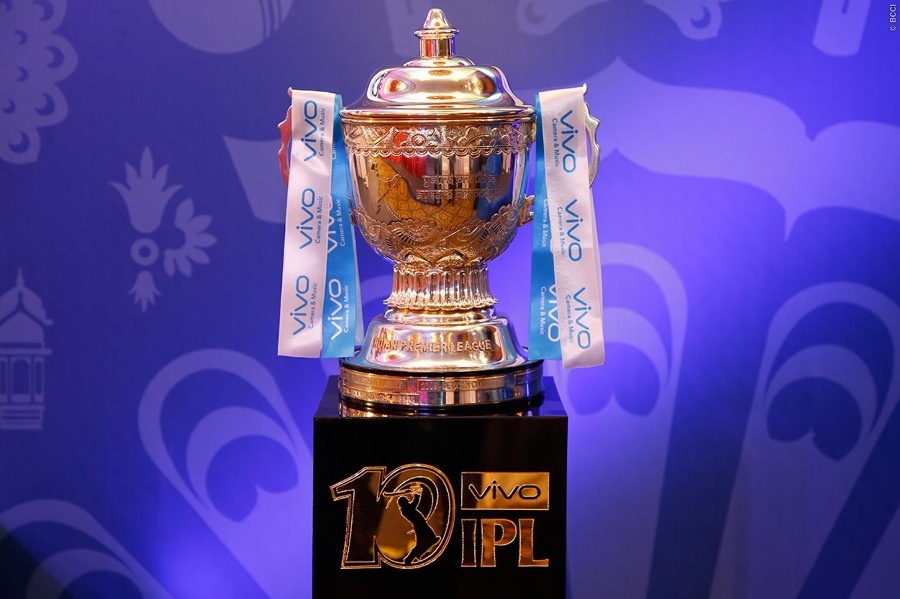 However, the Southern Bollywood beauty surely delivered an absolutely outstanding and a gem of a performance and none of the people seated in the stadium or the fans could not believe that the young Bollywood diva was actually hitting the stage for the first time in a sports event.