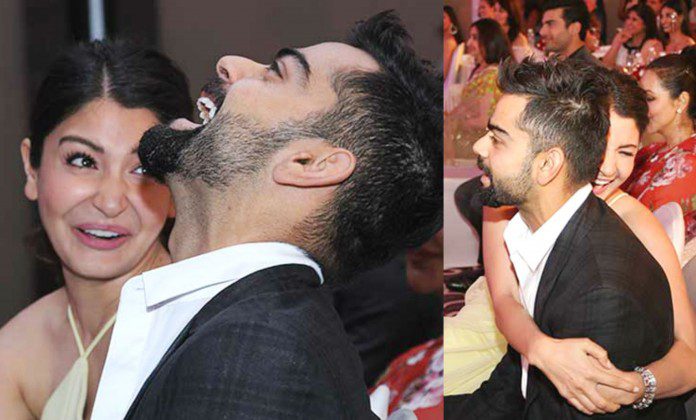 Speculations were rife that these two broke up, and as heartbroken we were to hear that, we decided to come to terms with it. But the recent news made us leap with joy when few entertainment portals reported that Virat and Anushka were spotted on a dinner date at a high-end restaurant in Mumbai’s Bandra region.

If onlookers were to be believed, they were quite comfortable in each other’s company, and things looked pretty fine between them. Also, amidst the Virat Kohli’s SHAME post, it seems these two never broke up, or even if they did for a while, they’re giving their relationship a second chance, and tbh, we can’t be happier knowing this.

For a very long time, there was this news of Saravana Stores owner Legend Saravanan is making his debut in Kollywood as protagonist. Earlier...

A second year visual communication student named Dhana Rakshana committed suicide after falling in love with a popular youtuber who identifies himself as "Prank...